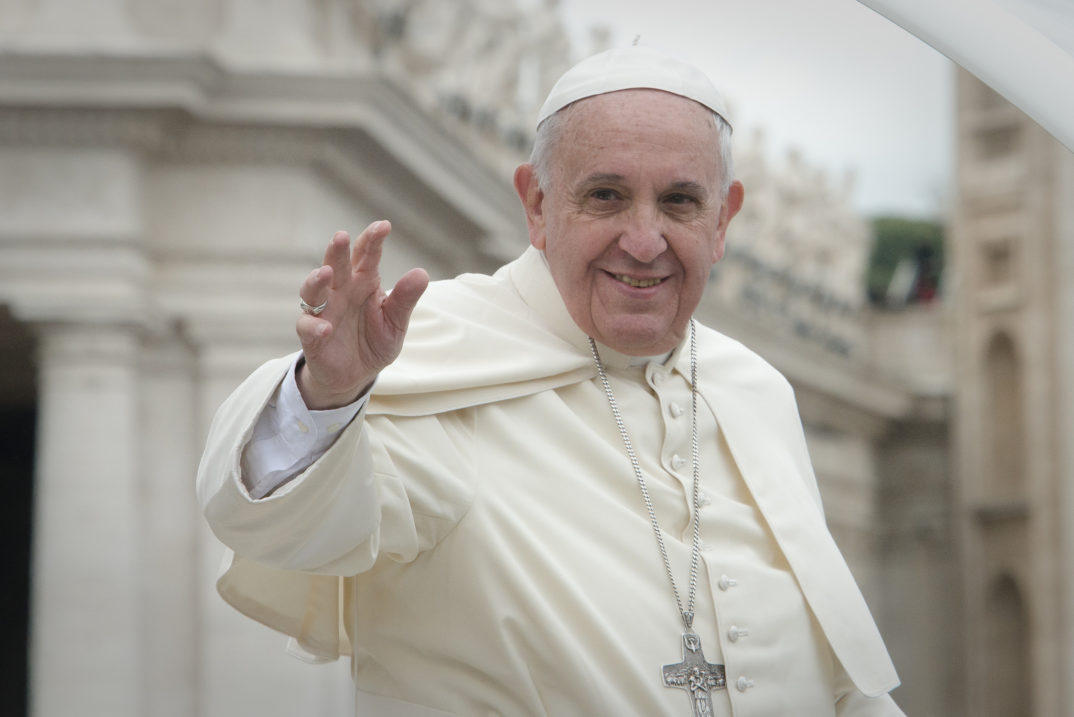 After an unpopular visit to South America, Pope Francis now has released a statement condemning “fake news.” It has long been suspected that this Pope has leftist ideological leanings, and it seems that Francis’ remarks about “fake news” are directed against Donald Trump and his populist tactics, although the U.S. president remained unmentioned.