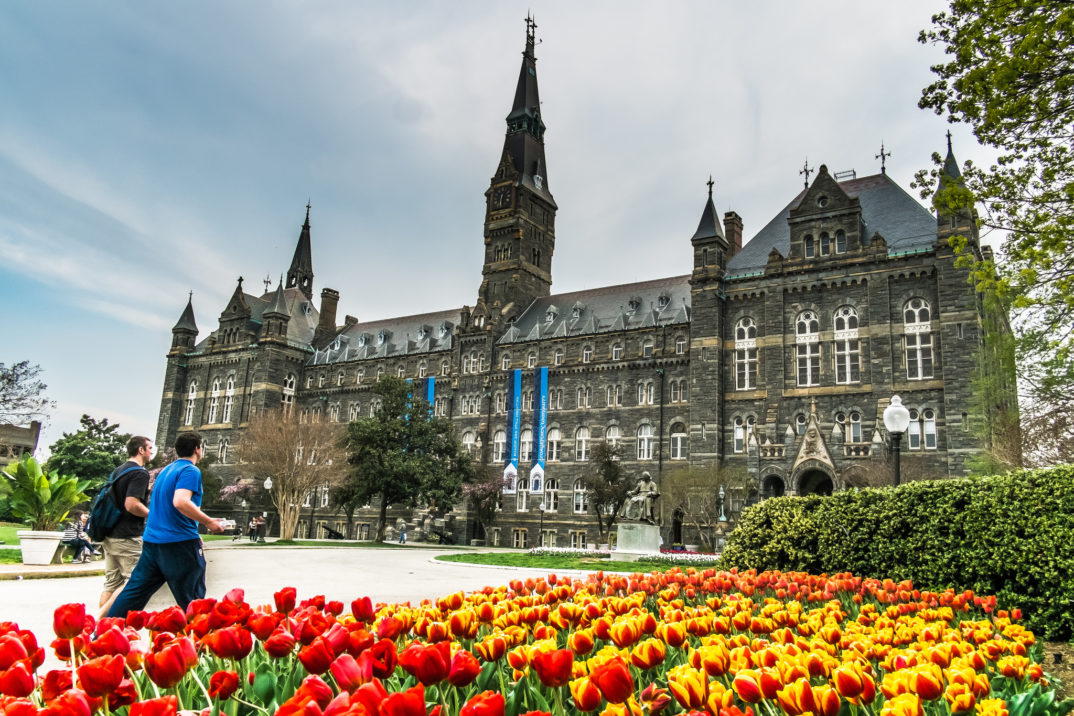 On a Fall day in 1838, a stone’s throw from the Capitol, families were torn apart. Loaded up on boats headed for the Deep South, 272 souls were shipped away to an uncertain future of pain, labor, and separation. This was an everyday occurrence back then; though the international slave trade had been abolished over a quarter of a century earlier, the domestic trade was alive and well, with an estimated 2.5 million enslaved by 1850. However, this case is set apart because the slaves were owned by Georgetown University and were sold to keep the university financially afloat.