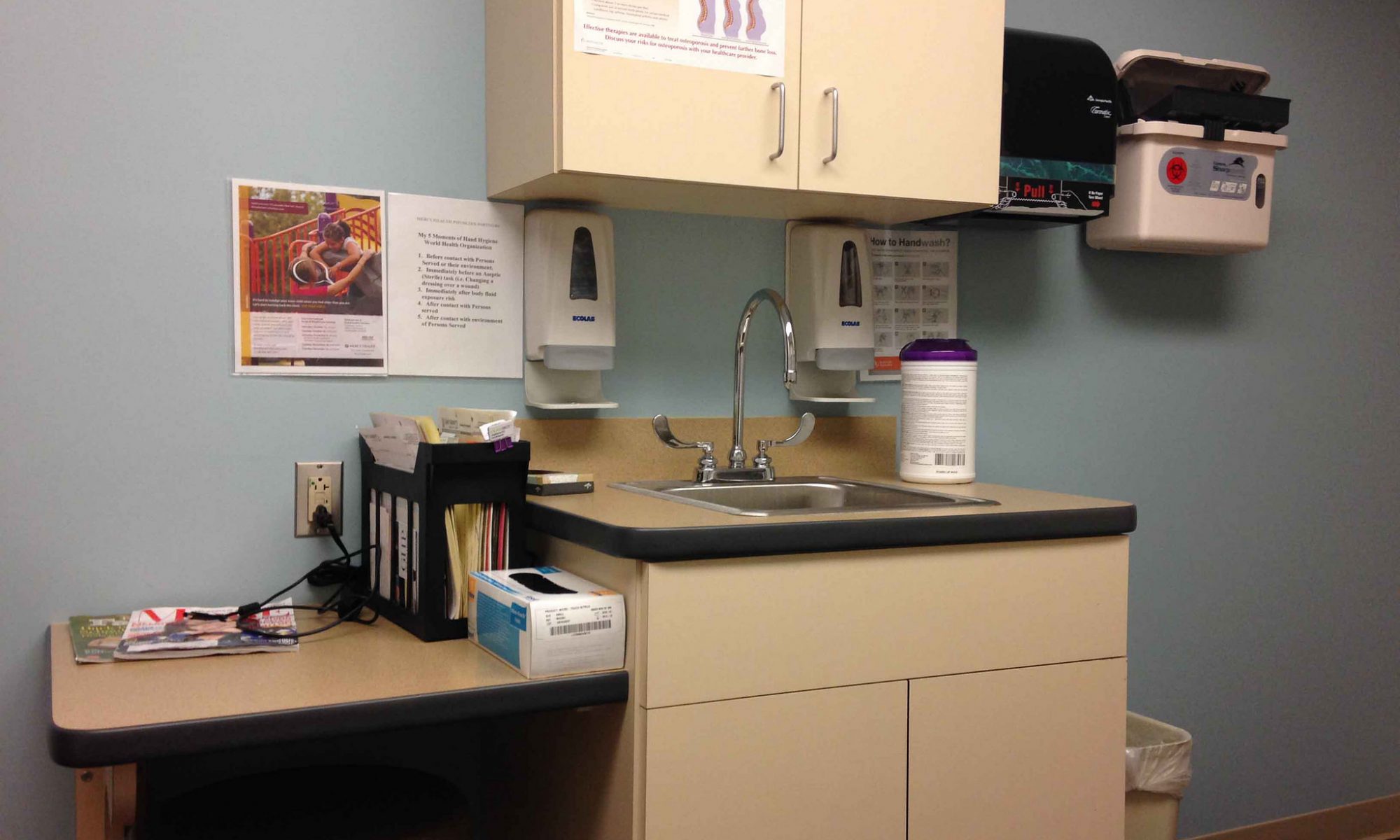 There has never been a time when a society was made up of people that “naturally” fit into any sort of gender binary. People have lived lives across a spectrum of societally constructed gender roles since humans lived in cultures that developed gender roles in the first place. In contemporary contexts, we have the ability to support people living according to their identities when they differ from the gender assigned at birth in new ways thanks to developments in medicine. However, there is debate about how to understand this support in terms of the role of medical intervention.

If we define appropriate medical intervention in terms of “treatment”, we are understanding medicine as fixing something that is wrong, balancing potential risk of further harm against present suffering. The appropriate role of medicine is a contentious issue, especially in societies where the costs of interventions are prohibitive when deemed superfluous in any way. A central distinction in this discussion is between treatment and enhancement. Treatment covers medical interventions aimed at making patients healthy and well, and enhancement refers to medical intervention that does not address deviation from health but rather makes the patient better than well. Insurance companies can try to rely on this distinction to determine what interventions to cover the cost of and to what extent, for treatments may delineate interventions that are “medically necessary” while enhancements typically do not.

Cosmetic surgeries are thus deemed enhancements because there is nothing medically wrong with the patient and the intervention is taking them, arguably, to a state of “better than well”. The distinction isn’t a perfect one, as there are medical interventions that are intuitively appropriate but that don’t presume illness or deviation from health – such as contraception and obstetrics.

For individuals seeking medical intervention to alter their gender presentation, this distinction is important. Typically, in order to consider intervention necessary, a suitable illness or deviation from health needs to be identified and an improvement that will result from the intervention. For instance, if you have a herniated disc and seek surgery to improve movement and alleviate pain, this fits the common conception of medically justified intervention. Elective surgeries, such as cosmetic rhinoplasty, are not seen as having a medical justification and are pursued based on preference or whim, say, and insurance companies do not cover such procedures on these grounds.

While the World Professional Association for Transgender Health (WPATH) only requires informed consent before medical support for gender affirmation procedures including hormone therapies and surgeries, the reality in the US is more restrictive. For instance, in April of 2018, the AMA Journal of Ethics argued against a prohibition in place excluding medically necessary gender affirming surgeries for veterans.

In order to qualify for surgery, Aetna requires letters from medical professionals, documentation of persistent gender dysphoria, and, depending on the treatment, the individual must have lived as their identified gender for a year with hormone therapy. In order to obtain letters from medical professionals, individuals must convince these professionals of the genuineness of their identity.[1] This has historically lead to “gate-keeping” and pressure on individuals seeking gender confirmation procedures to fit a particular narrative of gender identity and expression that medical professionals will grant warrants medical intervention: a narrative that moves medical intervention into a category with broken limbs and cancer rather than with elective interventions like liposuction and cosmetic adjustments.

Whether you are cisgender, non-binary, or trans*, consider your experience in elementary school: there is no way all of your traits, preferences, characteristics, behaviors, etc. fit neatly into a category that society has determined is gendered according to whatever gender you were assigned at birth. This is relevant, because for individuals who identify as transgender, or individuals who seek to identify as a gender that is different from that assigned at birth (be they genderqueer, non-binary, etc.), there is frequently a heavy narrative burden placed on them to justify this identity in order to receive treatment.

There is not a univocal experience for individuals who identify differently from the gender they were assigned at birth. This makes creating objective or universal standards for when gender confirmation procedures are “medically necessary” or “treatment v enhancement/elective” particularly difficult. As Andrea Long Chu articulates for The New York Times, the experience of dysphoria and the stakes of getting confirmation surgery are complicated in a way that perhaps bears more nuanced deliberation. In, “My New Vagina Won’t Make Me Happy…and it Shouldn’t Have To”, she puts pressure on the utility and justice of applying the standard cost/benefit analysis to medical intervention for gender dysphoria. As she points out, when physicians can rule out intervention considering their assessment of the risks of the procedure and the possibility that the individual will continue to experience pain and discomfort of dysphoria, it can become more difficult to justify medical intervention.

The appropriate role of medical intervention is a politicized issue due both to the power of health insurance companies who have strong incentive to withhold coverage for intervention as well as the (too often radically) slow advance of our cultural understanding of the lived reality of members of society.

[[1]]  According to the AMSA, “There is much controversy surrounding transgender identity and the field of mental health. At the moment, transgender people often receive medical care under the diagnosis of ‘Gender Dysphoria’ found in the Diagnostic and Statistical Manual of Mental Disorders V, while in the past being diagnosed with ‘Gender Identity Disorder,’ now considered an outdated and incorrect term. Many people believe that transgender identity is NOT a mental disorder and should be a medical, rather than psychiatric, diagnosis. Some physicians use the diagnosis, ‘endocrine disorder otherwise unspecified,’ to avoid using a psychiatric diagnosis altogether.”