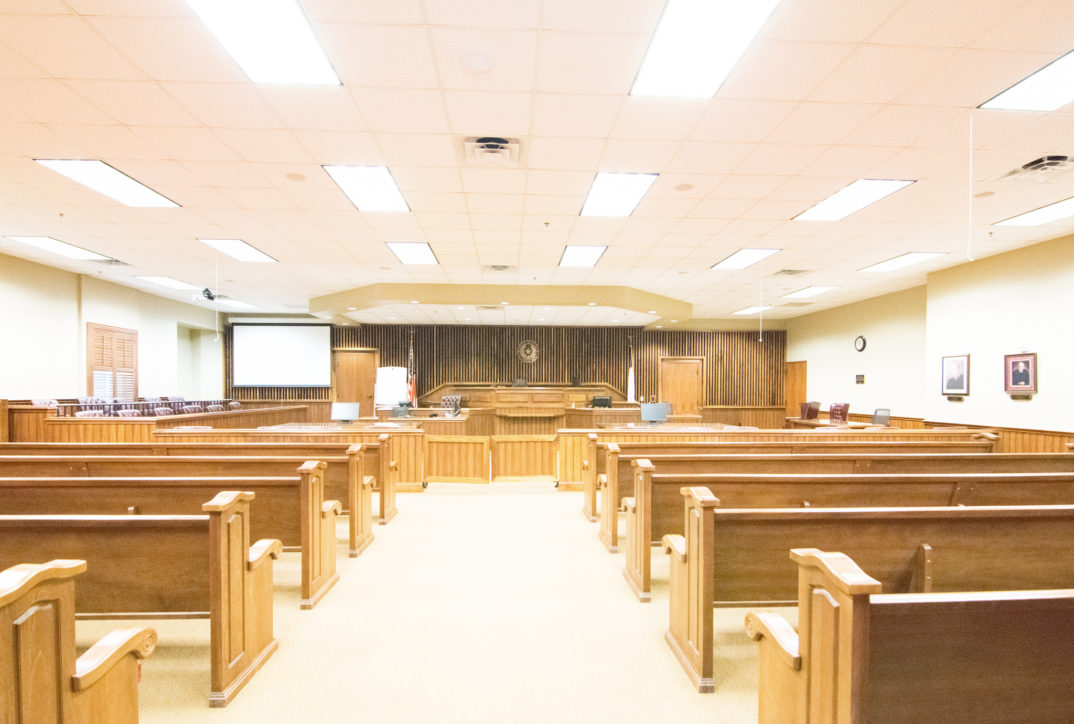 From “It’s On Us” to the MeToo campaign, sexual assault on college campuses and the world at large has garnered a great deal of attention in the past 10 years. Many universities have begun focalizing their commitment to Title IX and their no tolerance policy for sexual assault. Title IX enables the majority of sexual assaults that occur on these campuses to stay within the campus community and university judicial process, and this avoidance of the public criminal justice system is not immune to criticism. However, surrounding communities, whether it be through alienation or gentrification, are not always quick to get involved in campus crimes. Indiana colleges are no different, but an incident that occurred on Purdue University’s campus in February 2017 has many in the surrounding community, and the nation, upset. In an article titled “Bangert: Sex, lies and … wait, that wasn’t rape in a Purdue dorm?” Journal and Courier columnist Dave Bangert reacts to the acquittal of ex-Purdue student Donald Grant Ward, who admitted that in 2017 he knowingly had sex with a student under the false pretences that he was her boyfriend. Ward’s trial and subsequent comments by his lawyer have sparked a debate around the large question: Is rape by deception rape? And possibly more importantly, should rape by deception be considered a criminal offense?

To give some context, Purdue University saw 37 reports of rape during its 2016 school year, and though the 2017 statistic have not yet been released, it is likely that Ward’s case will be considered in these statistics, in light of the university’s reaction. Though 12 Indiana jurors found Ward not guilty of rape in February 2018, Purdue University barred Ward from campus immediately following the incident in February 2017. In other circumstances, such a discrepancy between Purdue’s campus policies and the Indiana criminal justice system could have Indiana citizens frustrated, considering the fact that Purdue is a state-funded University. However, members of the local community — and even prosecutors — seem to take the University’s side over the courts.

But what exactly is rape by deception? And how is what Ward did not considered a criminal offense? In a 2017 article in the Yale Law Review, Luis E. Chiesa explains the legal riddle of what many call “rape by deception.” Chiesa explains, “When people lie to obtain money, we call it theft. When they lie to enter private property, we call it trespass. When they lie to obtain sex… we have no idea what to call it.” Though there is no broad legal consensus about rape by deception, countries like Israel have successfully tried those convicted of it. However, detractors could use these very cases to point out why a rape-by-deception law could have unintended consequences. In 2010, Israeli Arab Sabbar Kashur was convicted of rape after having sex with a woman that was under the impression he was Jewish.  Some argue that this case was racist and in part fuelled by tensions between Jewish Israelis and Muslim Israelis. Increasing the penalty for any crime could fuel and contribute to existing inequalities in the criminal justice system, with the potential for uneven and unjust enforcement.

But supporters of a rape-by-deception law see it as no different from laws that protect property. In New Jersey, one legislator proposed a rape-by-deception law in 2014, after a grand jury found a William Allen Jordan, who lied about his professional status, nationality, and marital status to have sex with Mischele Lewis, not guilty of sexual assault by coercion. Though Jordan actually admitted to defrauding Lewis, the jury still decided he had not broken any law. Singleton aimed to remedy this by introducing a bill that recognized “sexual assault by fraud” and defined it as “an act of sexual penetration to which a person has given consent because the actor has misrepresented the purpose of the act or has represented he is someone he is not.”

Assemblyman Singleton supported this measure, telling those who opposed the bill to ask themselves: should the law “afford less legal protection to a person’s body than it does to that person’s property?” After all, he asked, “if it is a crime to deceive individuals out of their property, how can it be lawful to deceive them out of their bodies?

When Singleton’s bill was introduced, it did not even make it out of the Assembly Judiciary Committee. This could be in part due to the attention it garnered in the media, with fervent anti-rape-by-deception articles being written in the months leading up to the 2014-2015 legislative session. Many who opposed this bill, and the concept of rape by deception in general, ranged from defence attorneys to actually defence sexual assault survivors. Lafayette Attorney Kirk Freeman, the Defence Attorney who represented Donald Grant Ward in 2017, was vocal about his opposition to a rape-by-deception law in an interview with local news station WLFI. Freeman argued that what Ward did — sneaking into his peer’s bedroom and pretending to be someone else — is “not rape just in the fact that lots of women this weekend are going to have sex with Navy Seals, going to have sex with football heroes, going to have sex with guys that rescue kittens from the middle of the interstate, and are going to have sex with men who tell them I love you and I’m ready for a commitment. Just because they are lying or being deceptive doesn’t make it rape.” Some might argue that Freeman’s statements are insensitive, facetious, and even sexist. However, does Freeman have a point? Would expanding the law to include rape by deception really open the door to legally prosecute anybody who lies for sex?

Some legal scholars, such as Jed Rubenfeld, would argue no. Rubenfeld believes that the problem with defining sex by deception as rape is the fact that modern American rape laws fail to correctly define or uphold the concept of consent. In his essay “The Riddle of Rape-by-Deception and the Myth of Sexual Autonomy,” Rubenfeld uses the example of rape defined as sex with an unconscious person. The idea behind this statute is that somebody without consciousness is unable to consent, but if one takes a closer look at many of these laws, one notices that “rape will be found only if the intoxication was not self-induced.” In effect, modern American law still puts the burden of not getting raped on the victim, and Rubenfeld argues it is exactly this legal problem that influences legal attitudes toward rape by deception. Rubenfeld, in the end, contends that “courts have held for a hundred years in virtually every area of the law outside of rape, a consent procured through deception is no consent at all.” This idea could in part explain why Jordan was found guilty of fraud, but was not found guilty of sexual assault by coercion in 2014, and by Ward was acquitted in 2018.

From speeding on the highway to jay-walking in the city, many would agree that just because something is a crime, doesn’t make it morally wrong. However, Defence Attorney Kirk Freeman also asserted that “Just because something is not right doesn’t make it a crime.” Though many critical of rape culture might applaud the very idea that rape by deception is even considered unethical, Freeman’s statement unveils a deeper problem. What is the line between what is considered unethical and what we think should be illegal? This question, and the cases of both Jordan and Ward, demands we decide who and what the law is designed to protect, and how much value our ethical conscious holds in the laws that govern us.