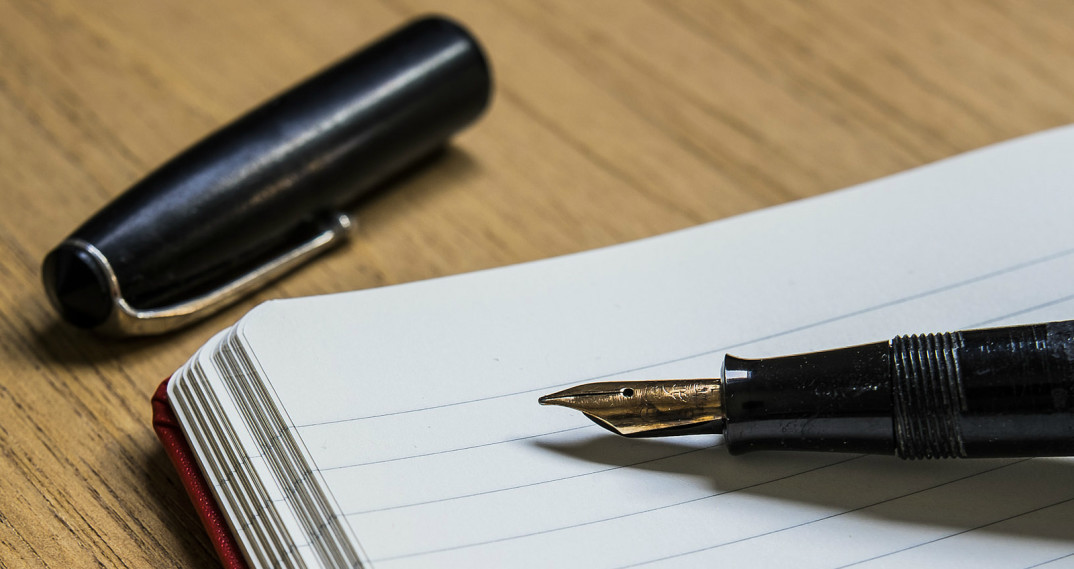 In Part One of this two-part post on the moral importance of providing children with diverse books, I concluded that white authors need to write about non-white characters, or else they gravely falsify the “reality” presented in their stories. We don’t live in an all-white world. We don’t have all-white readers. Our non-white readers need to see themselves in our stories; our white readers need not to see themselves, exclusively, in every single story.

But how do we do this? As so often happens, the “how” can be even more ethically challenging than the “what” or the “why.”

Assume I’m creating a classroom scene (my specialty as an author is school stories). How do I let readers know the racial or ethnic identity of my characters? For starters, I need to give my characters names that suggest a wide range of national origins, even as sometimes this feels self-conscious, evidence that I’m trying too hard for cheerful “Sesame Street” multiculturalism. But how else can I convey to readers the racial or ethnic identity of the kids in the class?

Two approaches here seem equally problematic. One is to come right out and label characters by race or ethnicity: “Jenny, an African-American girl in the front row, raised her hand to answer Ms. Singh’s question.” This would work, in my view, only if we called attention to the race and ethnicity of every character in the same way: “Sam, a Caucasian boy of Swedish ancestry, raised his hand. . .” That this falls in such a startling way on our ears makes clear the extent to which authors treat “white” as the default setting, where characters are understood to be white unless otherwise specified.

To avoid this, authors often use other markers for race, such as describing a character’s skin tones as “creamy café au lait” or “rich chocolate mousse.” But this is clearly as racially heavy-handed as the first option. We don’t describe white characters by comparing their complexions to food, remarking that her skin was “like pink lemonade” or “like vanilla pudding.” Sometimes diversity can be suggested in other ways: by mentioning a character’s long blond curls, or tight black braids, or by a cultural reference to a favorite food or family holiday celebrated. Oh, but it can feel so blatantly earnest!

Because my books are often illustrated, I have an easy – or cowardly? – way of avoiding this dilemma: rely on the pictures to do deftly what words can do only clumsily. Illustrators can’t escape depicting characters as having skin tones, facial features, or hair that indicate ethnicity, unless (which many do!) they draw anthropomorphized animals instead. But this means that sometimes I am surprised to find that I have created diverse characters without consciously setting out to do so.

My Franklin School Friends chapter book series presents a trio of best friends. Kelsey stars in Kelsey Green, Reading Queen; Annika stars in Annika Riz, Math Whiz; and Izzy stars in Izzy Barr, Running Star, the third book in the series. The illustrations show Izzy as Black, perhaps triggered by my description of her short tight braids. I’m pleased about this. I like the idea of best-friendship across racial lines that is celebrated in these books. But . . . I’m nervous that my star reader is white, my star math student is white, and my star athlete is Black. Doesn’t this perpetuate stereotypes that whites excel academically while African Americans excel in sports?

Perhaps. But in my Gus and Grandpa easy reader series, while Gus and Grandpa are white, the other child character who appears in almost every book is Ryan Mason: the perfect, high-achieving neighbor boy, the kid who has the fanciest bike and the scientifically dazzling show-and-tell projects. The illustrations show Ryan as Black. So this works against the cultural expectations arguably reinforced by Izzy.

This leads me to conclude that, while we certainly don’t want our stories to perpetuate stereotypes, we also don’t want to be so paralyzed by fear (is my character too stereotypically Asian? or too carefully constructed to refute stereotype?) that white authors give up on including diverse characters at all. What we need is not fewer characters of color in our stories, but more. I have now created a Black kid who loves to run and one who is an enviably perfect next-door neighbor. In other books I have an Asian American girl who knits sweaters for homeless shelter dogs and a Latino kid who is doing a science fair experiment that involves trying to explode a pickle.