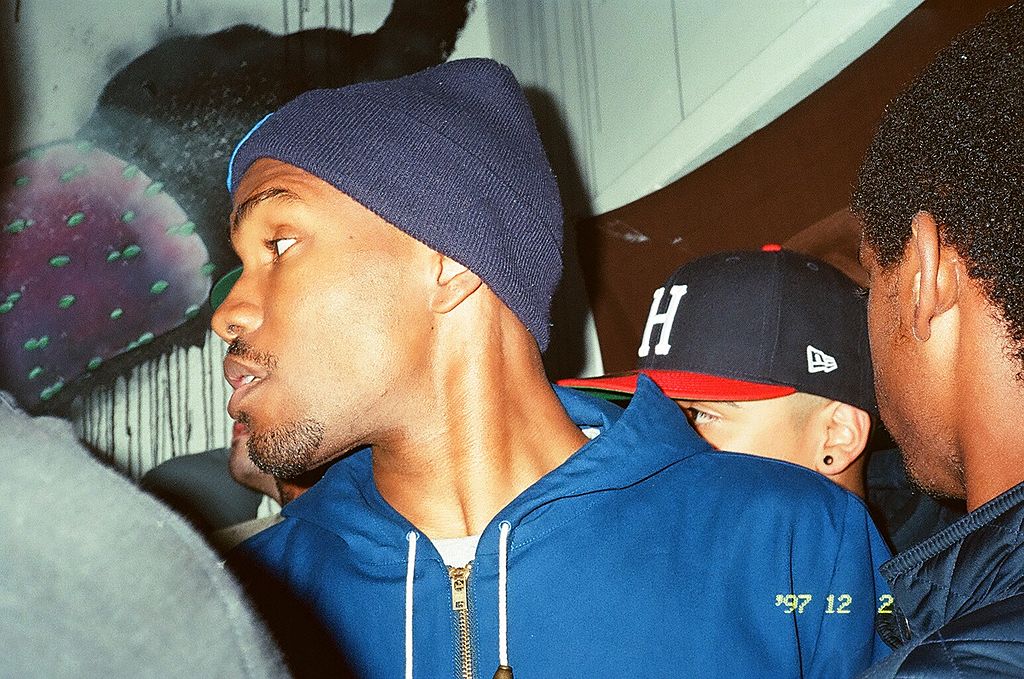 Christopher Breaux, better known by his stage name, Frank Ocean, is coming off a month of success after releasing his fourth single of the year, “Provider,” on August 24. The track opens with the line, “Memo finna start acting out if I don’t see him soon,” potentially referring to Ocean’s rumored boyfriend, Memo Guzman. While the interpretation of this lyric is based off mere speculation, openly referencing his sexuality in his music is nothing new to Ocean.