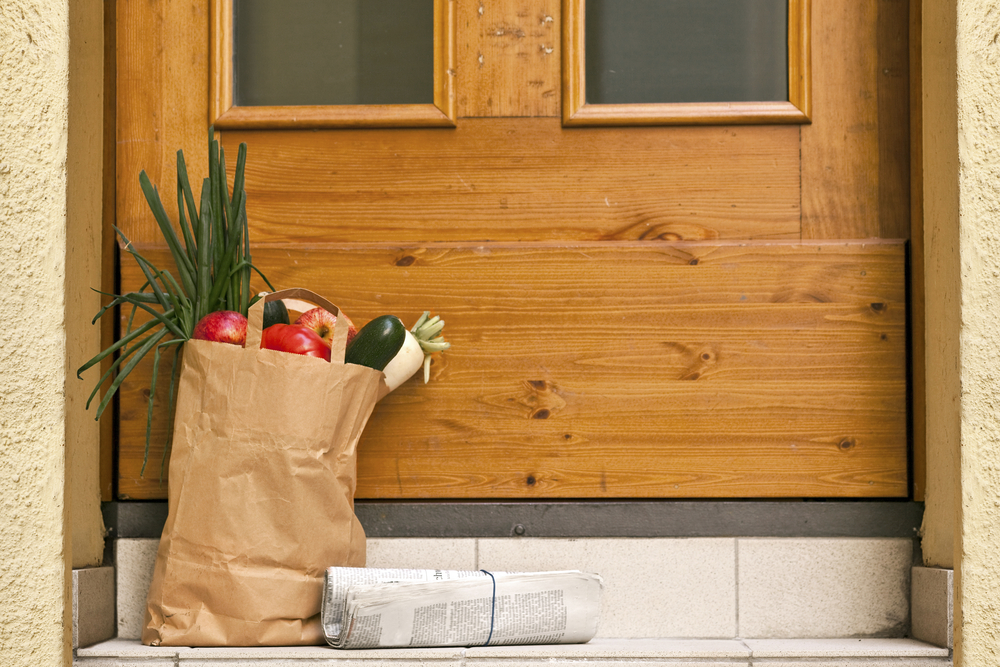 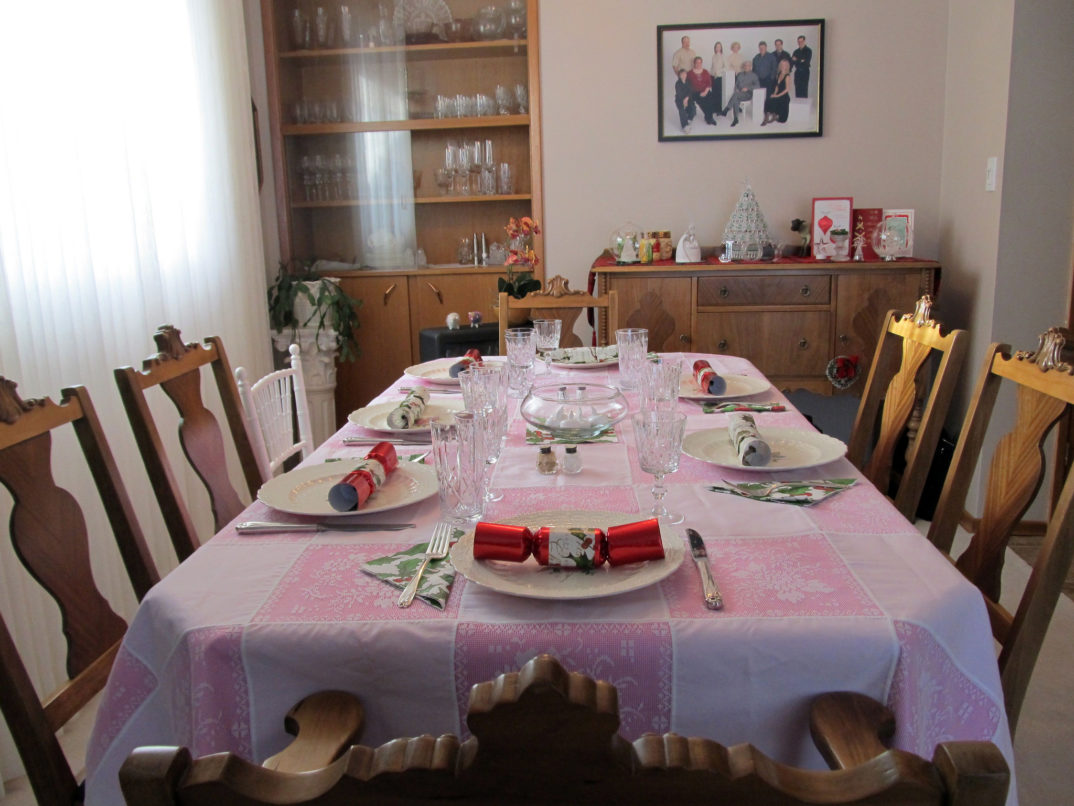 When a company wants to go green, are there limits on what it can ask of its employees? This question came to the fore due to WeWork’s recent announcement: the company will no longer serve or reimburse for meat, citing the environmental costs of animal protein and, to a lesser extent, worries about animal welfare. The reaction was swift and negative: it’s just virtue signaling, it’s an ideological crusade, it’s tribalism, it’s bull. The North American Meat Institute, a lobbying group for the industry — has even launched IChooseMeat.com, a response to the threat of “your office dictating your food choices,” and which aims to “fight meat denial.”

Here, though, I don’t want to get lost in the criticisms of WeWork’s policy, both because they seem like overreactions, and because they seem misguided in an era that expects moral leadership in business. They are overreactions because such policies don’t force anyone to do anything. You want to eat meat? Go for it. Just don’t expect your company to subsidize it. Was it any worse for companies to remove cigarette machines from their offices in the 80s, when smoking was still commonplace? And they are misguided because this sort of disagreement is the price of something that’s genuinely good: namely, having companies care about more than profits. We have long wanted businesses to be more socially conscious, but of course we disagree about what being “socially conscious” involves. These conflicts aren’t bugs in the new order: they’re features, and ones to which we should acclimate ourselves.

So let’s set those issues aside. Instead, let’s focus on the general puzzle here. Why do we bristle when people challenge our meat consumption? And is our bristling justified?

There are, of course, those who don’t like the challenge because they’re climate change skeptics, or they don’t think it matters at all whether animals suffer, or what have you. But if one of those factors explains the negative reaction, then the disagreement is probably too deep to resolve, and we should simply move on.

There are a slew of other uninteresting possibilities. For instance, we don’t like being made to feel guilty about food. (But who likes it in other contexts?) And you sometimes hear people say that change is hard. (Not much defense: we can always play that card.) Ultimately, though, I think we need a more interpersonal story. We don’t seem to think that people have the right to criticize what we eat. And why would that be? What norm are they violating?

A few possibilities come to mind. The first is that this is somehow a violation of privacy. But if that’s what’s bothering us, it won’t go far as a justification. It’s one thing to claim that a matter is private when it has no public consequences. But our diets do, and so they seem subject to public scrutiny.

A second option is a “local knowledge” objection. Maybe no one knows a person’s situation well enough to decide what he or she ought to eat. Only you know whether you need some chicken to flourish, or if you can make it just fine on garbanzo beans. But again, this seems implausible as a defense. I don’t know much at all about what my body needs; I just know what makes me feel good. And feeling good is as much about habit and history as it is about biology: I feel a certain way in response to whether I’m getting what I want (cake), not whether I’m fueling in the optimal way (spinach and lentils).

A third story is that we’re not open to moralizing about food, as we care too much about it. This is a bit like the way that having children is awful for the environment, but we don’t stop having them for that reason. The environment matters to us, but not that much. However, the parallel isn’t great. The impulse to have children runs deep, and for many people, their kids make their lives meaningful. Of course, food is also tied to living meaningfully: table fellowship is among life’s basic pleasures, and can forge deep bonds. However, you can savor time with family without eating turkey. This requires flexibility, but not the rejection of one of our deepest longings.

A final possibility — and the one I find most plausible — is that food talk is insider talk. Debates about what we eat, like debates about sex and child rearing, are ones we have with those who aren’t in our tribe — with non-Christians or non-liberals or non-crunchy moms — but we generally don’t change our minds as a result. By contrast, if a fellow liberal expresses worries about prostitution, or if your pastor gives you an argument against spanking your kids, you might well see things differently. You trust insiders to see the world in roughly the way you do, and as a result, their reasoning gets extra weight in your own deliberations.

If this is what’s going on, it’s both understandable and unfortunate. The former, because ethics is hard, disagreement is everywhere, and we need some strategy for deciding how to allocate our limited time and attention. After all, moral conversation isn’t the whole of life; at some point, you have to do the dishes and the laundry.

It’s unfortunate, though, because of what it implies about the way people insulate ourselves from moral criticism. There are things for which it’s worth circling the wagons. But food? In his Meditations, Marcus Aurelius observed that “all through our lives when things lay claim to our trust,” we should strive to see them clearly, “stripping away the legend that encrusts them.” Food is full of legends, but it’s ultimately just sustenance. It’s a mean to many ends — nutritionally, socially, politically — though ones that can usually be achieved in other ways. It isn’t sacrosanct, and change, though difficult, is possible.

So should everyone become a strict vegetarian? Maybe, maybe not. But the conversation is worth having.