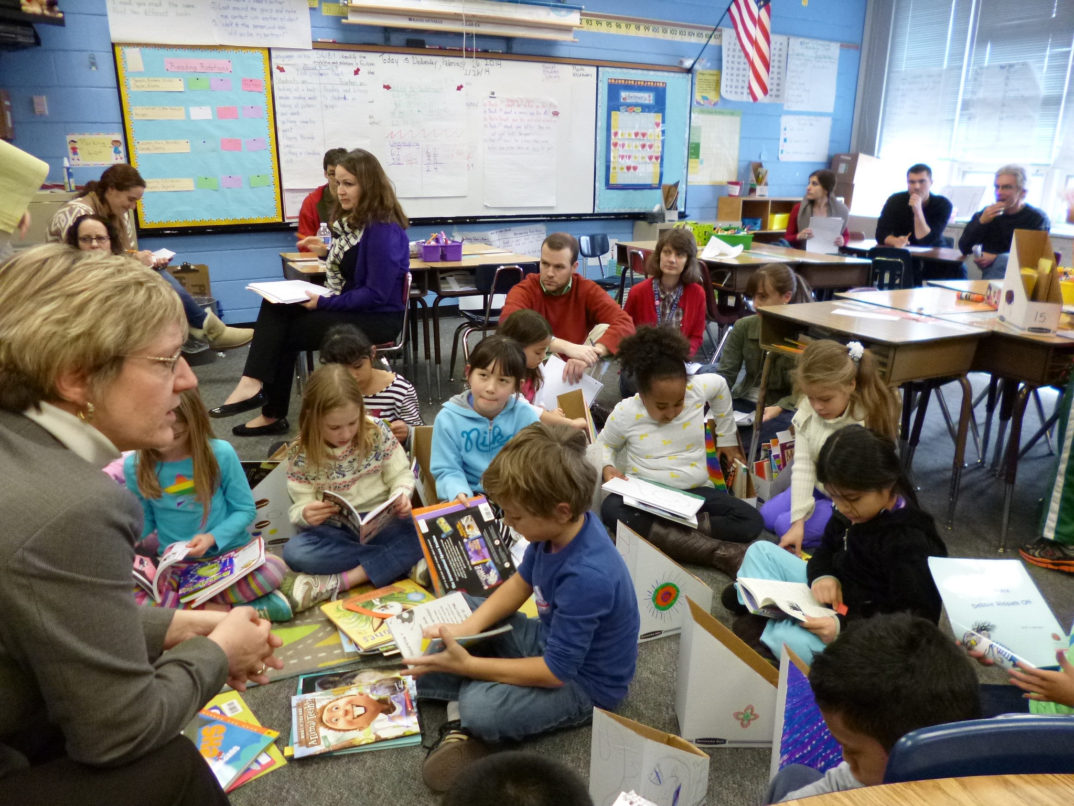 As I think back to my adolescent school days, I have fond memories of all the teachers that taught me how to read, write, think, play, and build the necessary foundations to be a contributing member of society. In most grade school classes, the rooms are decorated with colorful posters, divided areas for play-time and school-time, and scattered colored pencils and markers. It is tough for me to imagine a weapon concealed in an innocent environment, let alone a weapon carried by a grade school teacher who typically exudes love, kindness, and joy.

Over the past couple of decades, school shootings have become a serious concern in the United States. Following the Parkland, Florida, shooting back in February, enraged student survivors rallied for legislation to regulate guns. Students from Marjory Stoneman Douglas High School in Parkland, Florida, traveled to Tallahassee, the state capital, to call for an assault weapons ban. Sadly, the initiatives driven by rage and grief have not been convincing enough for state government to regulate gun control. The Florida state government rejected the motion to take up a bill banning assault rifles.

The rejection of banning assault rifles has been a continual battle between the general public and the Florida state government. A similar proposal was filed last year after the Pulse nightclub shooting in Orlando, and it ended with the same modest proposal: to raise the minimum age to buy assault rifles. This would prevent anyone under the age of 21 from possessing an assault rifle. Additionally, Florida lawmakers passed a school safety bill that would consider certain school employees “guardians,” granting them authorization to carry a firearm. The federal government is also in support of arming teachers with guns. In the wake of the Florida shooting, President Trump suggested that up to 20 percent of teachers could be armed to stop the ‘maniacs.’

However, most law enforcement experts argue that teachers should not carry guns. For one, civilians lack the tactical knowledge of handling weapons, whereas members of the law enforcement have had years of training and experience with such machines. In addition to this, allocating educators the role of a protectant may overreach the boundaries of their line of duty. Law enforcement personnel are highly trained in this line of duty, so to have a a school staff or educator have the same duties can be perceived as belittling the hard work needed to carry out such a task.

Many teachers even dislike the idea of being armed–they became educators, not police officers. According to a CNN report, “nearly three-fourths of the nation’s teachers say they personally would not bring a firearm to their school if allowed.”

Child psychologist Ken Corbett argues that children can get their hands on almost everything. A gun can easily get misplaced and land in the hands of a student. According to the most current FBI homicide data, “of the 1,448 children who died as a result of gun violence in 2010, 165 of those deaths were at the hands of children.” Corbett proposes that guns will ultimately find their way into teacher’s desks, briefcases or purses. Additionally, combating violence with violence will end up creating a hostile environment, eventually changing the safe and relaxed dynamic of many grade school spaces.

Although Trump expressed that only 20 percent of highly adept people, people who understand weaponry, will be armed, however, it is important to recognize that accidents or irrational tendencies could occur. For instance, a well-respected teacher at a Georgia high school was arrested after he fired a shot from his handgun out the window. Police officers report that there was no indication of the teacher trying to harm anyone, but in light of President Trump stating that teachers should be allowed to have firearms to defend possible attacks, this has left critics concerned that this could lead to deadlier cases.

It is sickening to know that the United States has far more gun deaths than other developed nations, yet the country fails to admit it has a serious gun problem. There is no denying that fighting gun violence will require abrupt change in political and personal beliefs. We must recognize that the politicians standing in the way of gun safety measures are heavily funded by the NRA (National Rifle Association), which is one of the America’s richest and most influential lobbying groups. Although the White House has agreed to bipartisan proposals to slightly improve background checks and ban bump stocks, these compromises total to slight changes to America’s weak gun laws. Perhaps in the future, when a more progressive Democratic party controls the majority of the federal offices, America will be able to take the action it really needs to change the current gun laws. 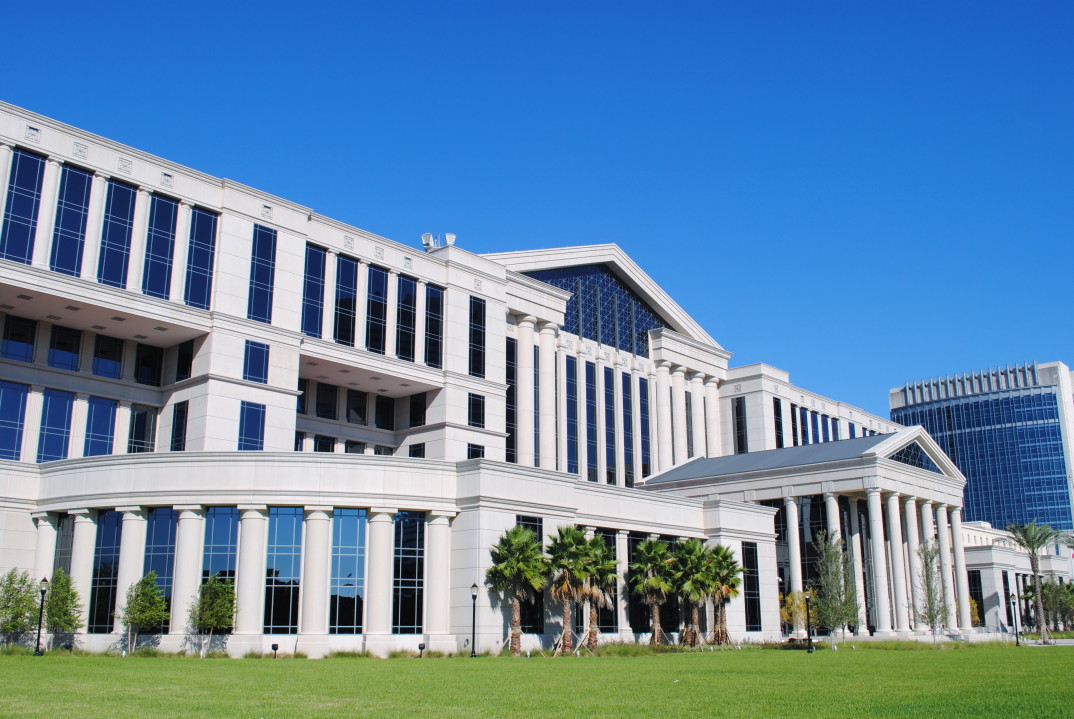