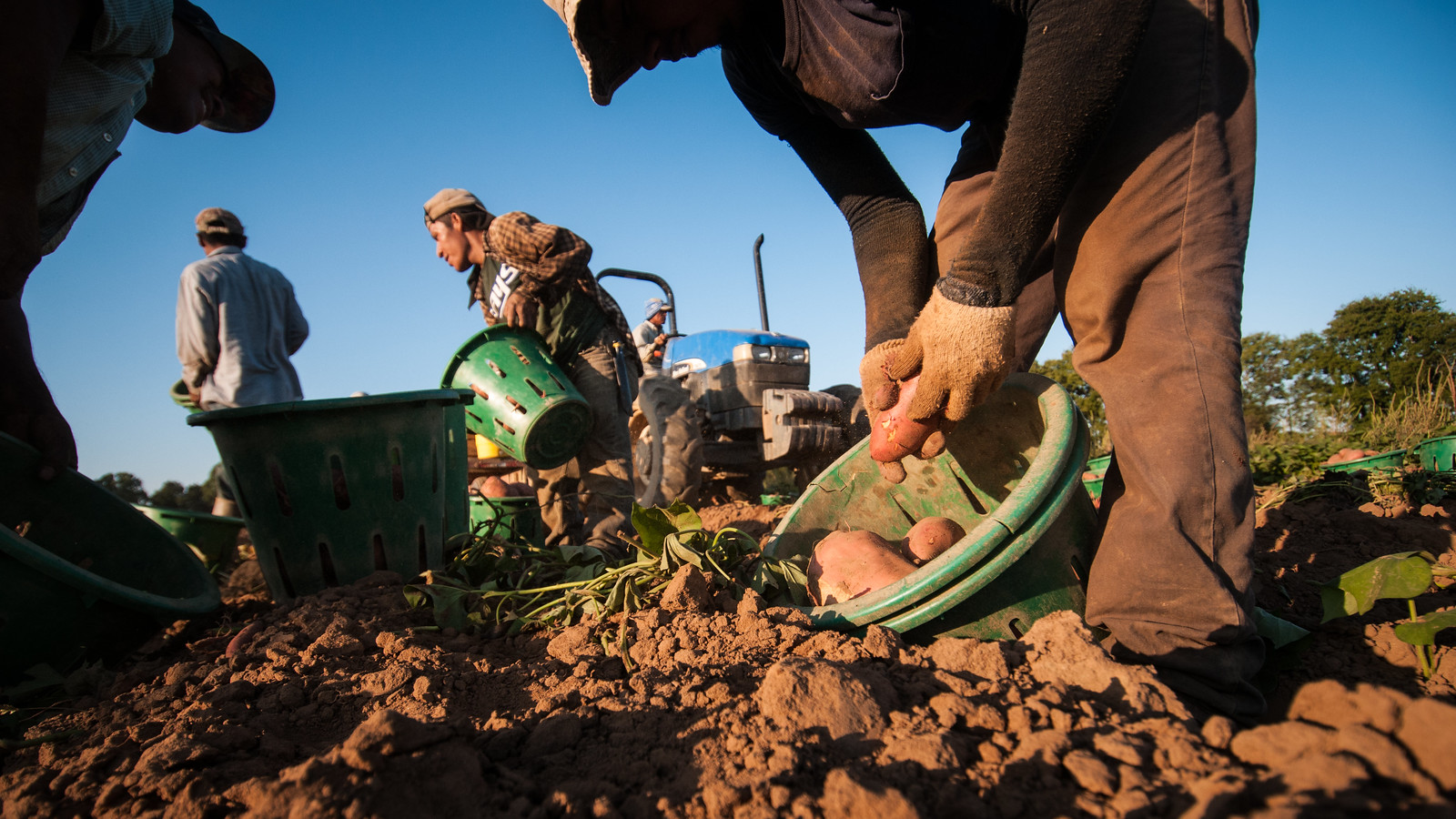 In mid-June, New York passed the Farm Laborers Fair Labor Practices Act, a measure aimed to improve working conditions for agricultural employees that has circulated the hallways of the state legislature for roughly twenty years. By allowing farm workers collective bargaining rights, eligibility for workers’ compensation, and unemployment benefits (among other provisions), the FLFLPA targets a series of long-standing exemptions in the legal code that have allowed farm owners to disadvantage their employees for decades.

Although the 1930s brought a series of federal labor regulations to the books, including familiar arrangements like minimum wage requirements, overtime pay standards, and laws restricting child labor, agricultural workers were explicitly excluded from each of those statutes. Dubbed ‘agricultural exceptionalism,’ the federal government has largely left the task of protecting the interests of farmworkers to particular states which house various industries. While this practice of special treatment may have made sense in the early 20th century, one might expect policy arrangements to change as the landscape of contemporary agriculture has changed and farmwork has grown ever-more industrialized (and ever-more similar to the dismal factory conditions which, in part, prompted FDR’s labor reforms in the ‘30s). With a few notable exceptions, this simply has not happened.

Take, for example, minimum wage requirements and compensation protections for injured workers. Although the federal Fair Labor Standards Act was amended in 1966 to include some farmworkers under its wage mandate (a provision originally left out of the FLSA when FDR signed it in 1938), those requirements allow for plenty of loopholes that corporations can exploit to lower expenses by lowering employee compensation, such as the implementation of a piece rate system that pays farmhands based on their productivity (as measured in buckets or bags of produce picked). Even when piece rate systems are supplemented to equitable hourly rates, their very nature incentivizes farmworkers to engage in unsafe practices (such as working through rest periods or minor injuries) – a particularly problematic result when laws often do not require employers to provide workers’ compensation benefits for injured employees (in a field routinely ranked at “very high risk” for occupational hazards) or when a variety of additional pressures make such benefits risky or inaccessible to farmhands.

Of course, comparing data across industries is particularly difficult for agricultural economists, given that many agricultural jobs are filled by seasonal, migrant, and/or undocumented workers. This means that even if workers are paid above a state’s minimum hourly wage rate, their actual take-home earnings can leave them significantly impoverished. Consider how quirks in reporting requirements allow Californian employers to grossly overstate the actual amount of money paid to each employee: because the majority of workers do not work full-time for one employer, “in 2015, workers who received their primary earnings from agricultural employers earned an average of $17,500—less than 60 percent of the average annual wage of a full-time equivalent (FTE) worker in California.” Nevertheless, industry representatives can routinely make claims about higher compensation rates that, though technically true, are thoroughly misleading.

Consequently, the passage of the long-debated FLFLPA sets a standard against agricultural exceptionalism in one of the largest agricultural states in the country; requiring, among other things, that farmhands receive overtime pay (after working sixty hours a week, not forty, as a concession to industry lobbyists), be eligible for unemployment insurance and workers’ compensation coverage, and be given one uninterrupted 24-hour rest period each week. Critics of the legislation suggest that increasing industry costs may lead to the bankruptcy of small farms and the out-of-state relocation of others, but human rights advocates and labor defenders have heralded the FLFLPA as a landmark step in the right direction. As Beth Lyon, a law professor at Cornell who founded the school’s Farmworker Legal Assistance Clinic points out, “If you have an industry where the jobs are so unattractive that you have to fill them with undocumented 15-year-olds, then maybe you need to make the jobs more attractive.” It remains to be seen whether NY’s legislative victory for farmworkers will prove to effect change more broadly throughout the country or not.