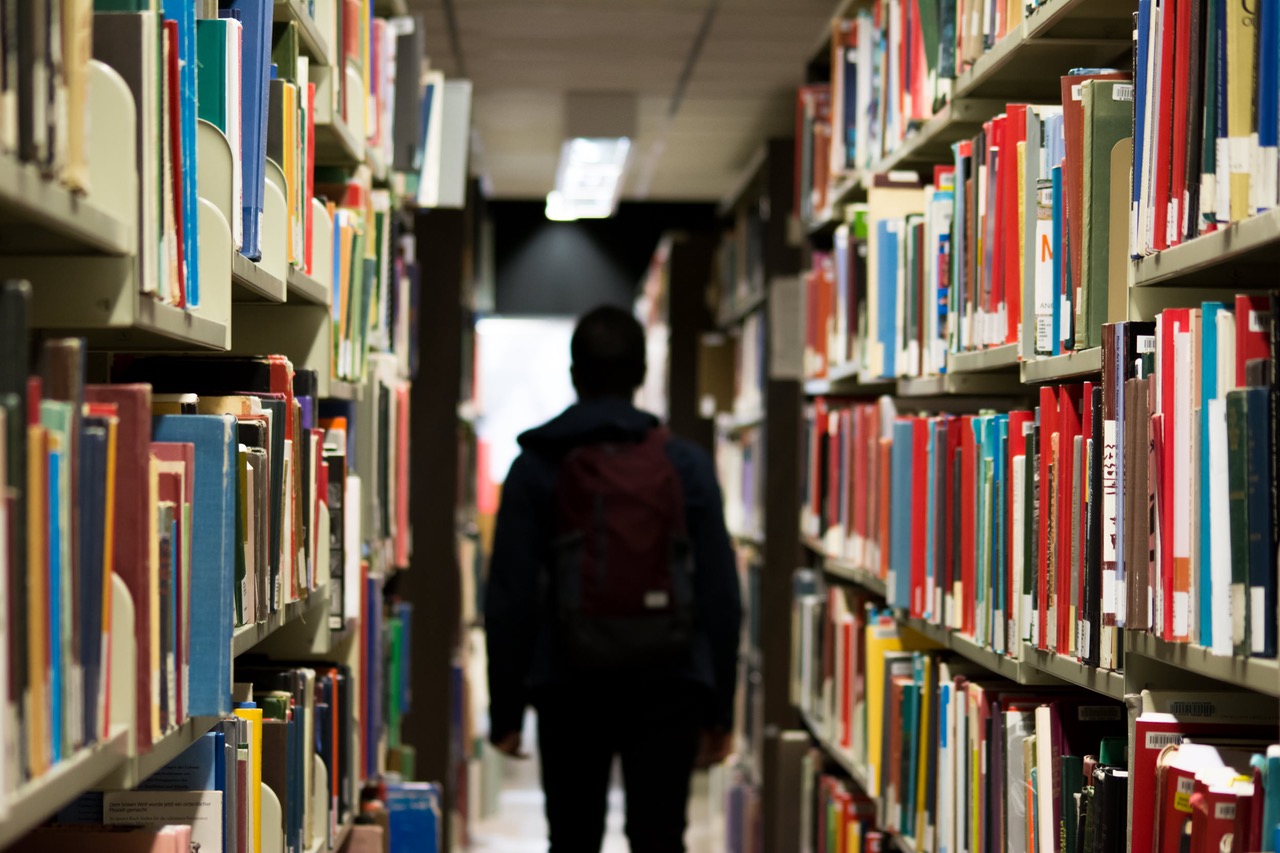 News broke this month of a college admissions scandal in which it was discovered that wealthy and powerful parents were paying thousands of dollars to have their children admitted to prestigious colleges. The fraud was committed in two ways: in the first, SAT and ACT scores were falsified (generally by having someone else other than the student write the tests), while in the second, profiles portraying students as elite athletes were forged (often with students’ faces being photoshopped onto pre-existing pictures) and used as part of a bribe for admission under athletic scholarship. The primary organizer of the fraud has been arrested and pleaded guilty, while as of writing an increasing number of parents are being sought for prosecution.