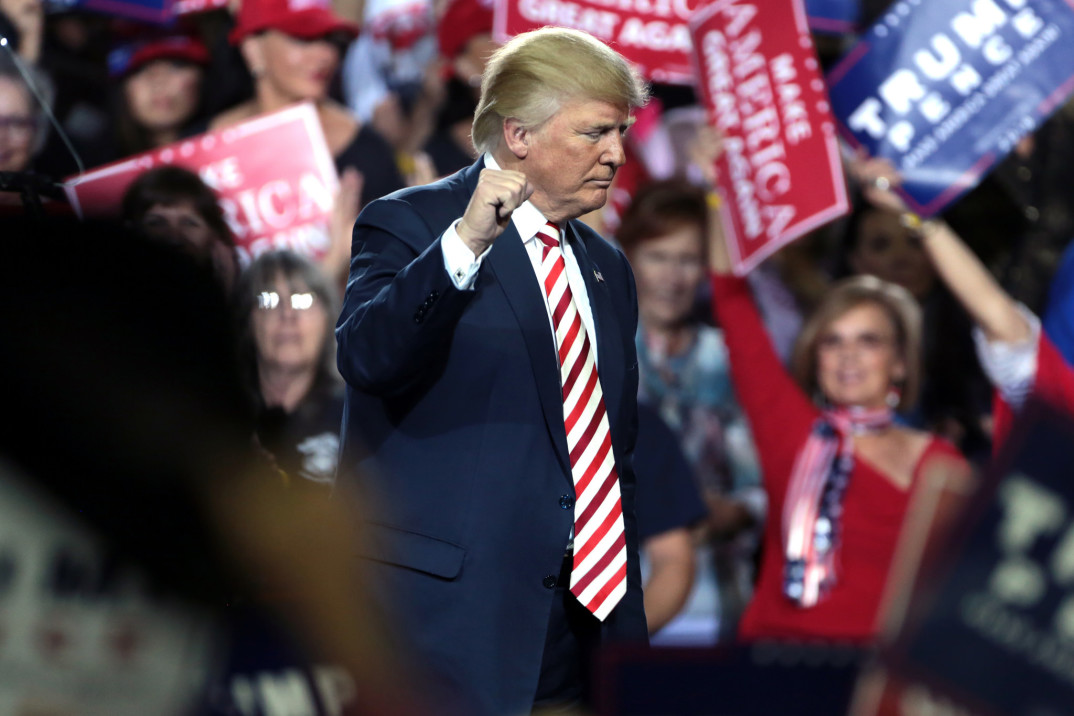 Given the vitriolic tenor that has characterized the 2016 Presidential election, few expected it would end with such silence. By the end of Election Day, what few had expected became a national reality – despite losing the popular vote, Trump had secured the White House with a commanding lead in the Electoral College. What was once unthinkable for many had happened, leaving the country struggling to describe what they had witnessed.