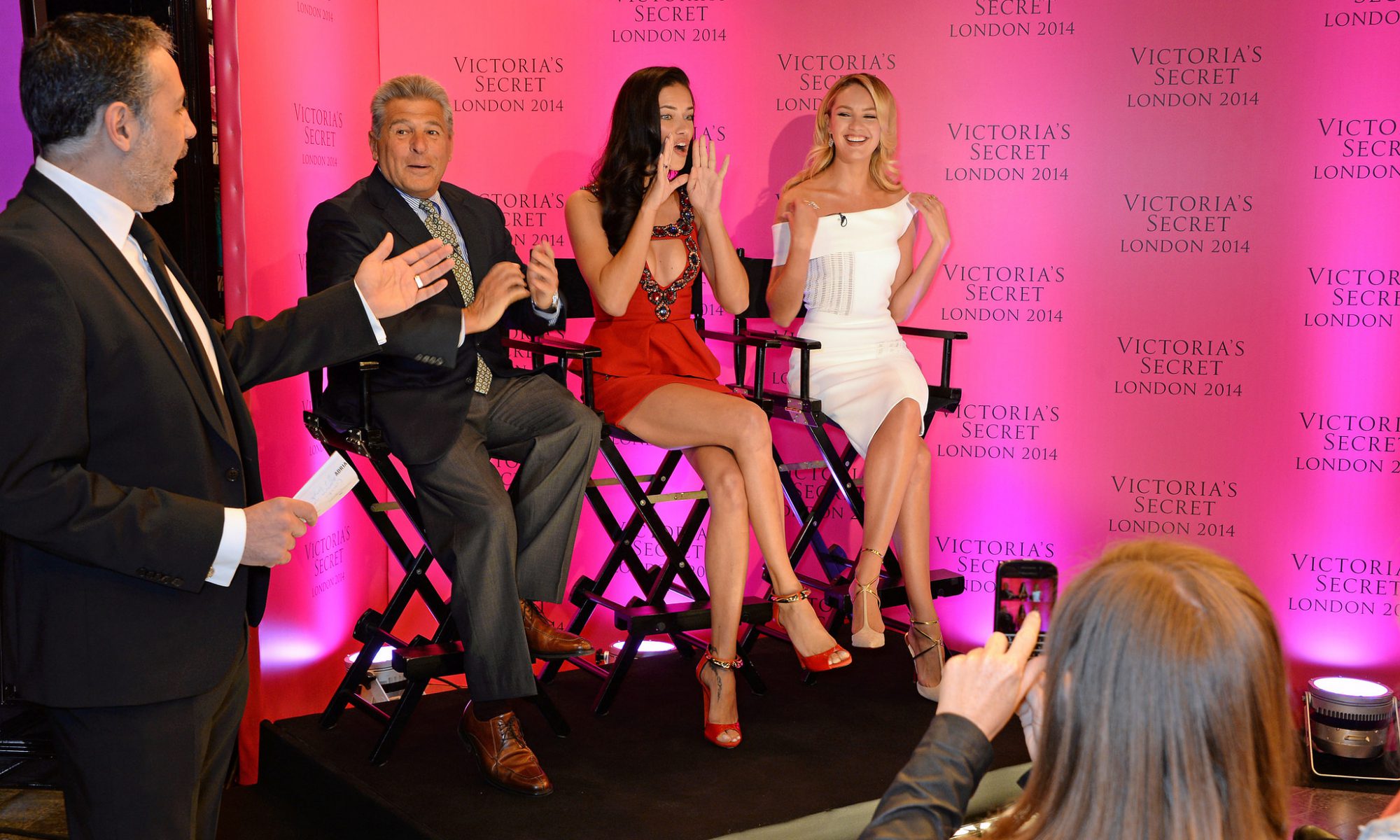 On December 3rd, 2018, Victoria’s Secret put on their annual fashion show. Every year the event attracts millions of viewers. The runway-style presentation features popular entertainers and extravagant props, sets, and costumes. Despite the high profile status of the participants, ratings for the event have declined over the years. In 2018, the event produced the lowest ratings in its more than twenty year history.

The 2018 show faced criticism for its lack of commitment to diversity and inclusion and for comments made by the company’s CEO Ed Razek. When asked about potential inclusion of trangender and plus-size models, Razek said:

“If you’re asking if we’ve considered putting a transgender model in the show or looked at putting a plus-size model in the show, we have …It’s like, why doesn’t your show do this? Shouldn’t you have transsexuals in the show? No. No, I don’t think we should. Well, why not? Because the show is a fantasy. It’s a 42-minute entertainment special. That’s what it is. It is the only one of its kind in the world, and any other fashion brand in the world would take it in a minute, including the competitors that are carping at us. And they carp at us because we’re the leader.”

Many viewed these comments as highly insensitive.

A number of fairly high profile people have responded to this conception of “fantasy” in noteworthy ways. In 2015, androgynous model Rain Dove took to social media to make a point about beauty standards. Dove’s physical appearance does not conform to societal expectations—they have been hired to walk on runways for both male and female fashion lines. Dove took pictures of themself in Victoria’s Secret lingerie, some with pictures of Victoria’s Secret models taped on their face and some without to make the point that beauty, and fashion as art, does not have to comport with a binary understanding of gender.

Since 2016, supermodel Ashley Graham, well known for her activism for the cause of diversity in the fashion industry, has taken to social media to express her view that the Victoria Secret fashion show should be more inclusive. This year, she posted photos from her Ashley Graham for Addition Elle lingerie runway show, which featured models of all shapes and sizes. She included the hashtag, seemingly directed at Victoria’s Secret, #BeautyBeyondSize.

To many, it just seems like good common sense for brands to be more inclusive. Most people don’t look like Victoria Secret models. Human beings come in a range of shapes and sizes and express their identities in different ways. It sure seems as if there is good money to be made by appealing to a broader range of people.

If the issue is considered from the perspective of what would be best for society at large, it seems fairly clear that the public good would be advanced by inclusion. Too many people look in the mirror and hate what they see. Our relationship to our bodies is an existential matter. When that relationship is unhealthy, it can feel that we are trapped in a foreign and uncomfortable space. The hope is that this aspect of people’s lives could be transformed for the better if society stops sending the message that people can love themselves only if the body they occupy is shaped in a particular way.

What’s more, it would just be more convenient if the fashion industry were more inclusive. People would be happier if they knew they could reliably walk into a store and purchase attractive clothing that they would be comfortable wearing. As it is, people from a range of diverse groups must shop online or find specialty stores to meet their needs. This strikes many as discriminatory and unnecessary.

That said, even if we acknowledge all of these points, even if we think that change needs to happen, we still need to figure out how the change should happen, and the case isn’t as morally simple as it may appear. Fashion is a form of art. As we’ve seen, some people object to the way it gets made and to the form that it tends to take. If society objects to a form of art, does the obligation fall on the artist to stop making art of that type? Art can be a form of speech. Presumably, that’s part of the issue with the Victoria’s Secret fashion show—it sends the message that these and only these are the kinds of female bodies that are attractive. In his controversial comments, Razek essentially admitted as much—the fashion show is a fantasy and “Angel” bodies are the bodies worth fantasizing about. We might find that message ugly, but does it follow, then, that Razek should change his message or even quit speaking entirely? We rightly value free speech and freedom of artistic expression. What’s more, the ugly part of the message surely isn’t the only part of the message. Even if fashion shows aren’t your cup of tea, even if you find them objectifying, it’s difficult to deny that beauty of a certain type is being celebrated there. Is it wrong to celebrate that beauty because doing so fails to celebrate other forms of beauty?

There are several options open to consumers who would like to see the fashion industry change. First, people interested in fashion can create their own art—art that is geared toward a more diverse clientele or that is committed to celebrating the beauty of a diverse range of bodies. This suggestion is intuitively appealing, but it’s also important to recognize the incredible difficulty a startup fashion line would have competing with a fashion giant like Victoria’s Secret. Industries and institutions engage in gatekeeping. Those with the power have little interest in sharing it when it doesn’t satisfy their interests to do so. Humans are not unlike other animals in the sense that we engage in sexual competition for mates. We use fashion, in part, to fabricate peacock feathers as a sexual display to potential mates. The fashion industry has tremendous power as the puppeteers guiding the motions of important human interactions. The power players are unlikely to hand over the strings to new people with subversive ideas about how or even why the puppets should move. That said, no artist or set of artists could advance an alternative message if no one tried.

Another, more accessible approach is for consumers to speak with their wallets. Some existing and successful companies are tuning into the fact that there is a not small customer base that would like to see fashion change dramatically. Consumers of all shapes, sizes, and presentations can buy fashion from companies that share their values.