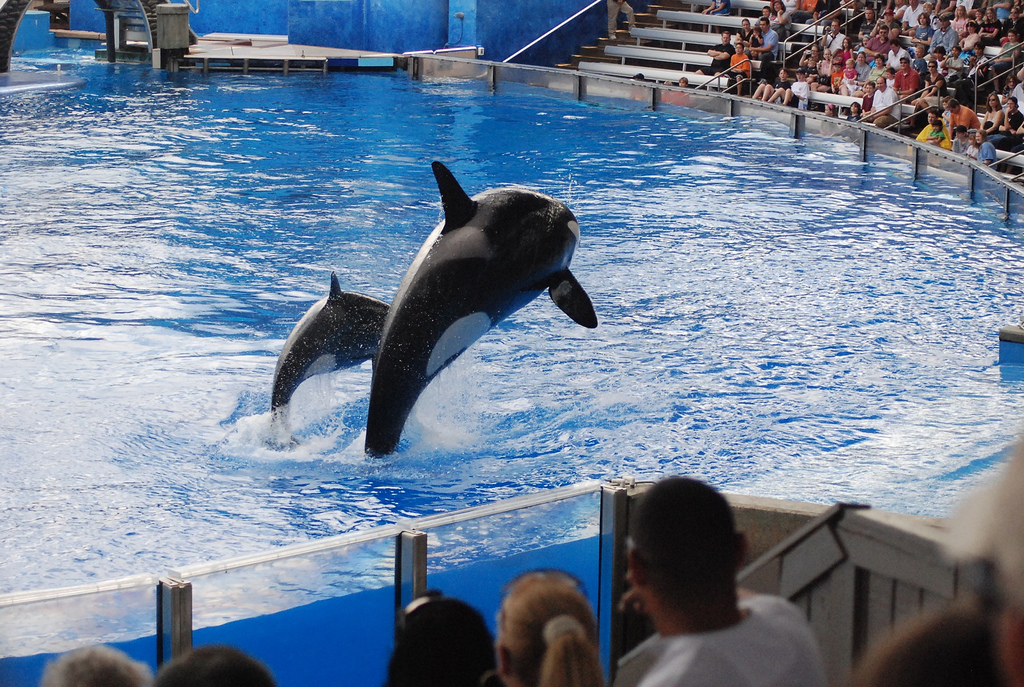 The release of a documentary titled “Blackfish” took the world by surprise five years ago, as it outlined the grim lives of captive killer whales within the sea-park industry. The documentary explored the life of one particular orca by the name of Tilikum, who was suffering from deteriorating health due to a bacterial infection and would later die in 2017 at a SeaWorld park. Since then SeaWorld has managed to stay out of the limelight, after announcing that their current group of captive orcas would be the last generation in a longstanding tradition of capture and contain. END_OF_DOCUMENT_TOKEN_TO_BE_REPLACED