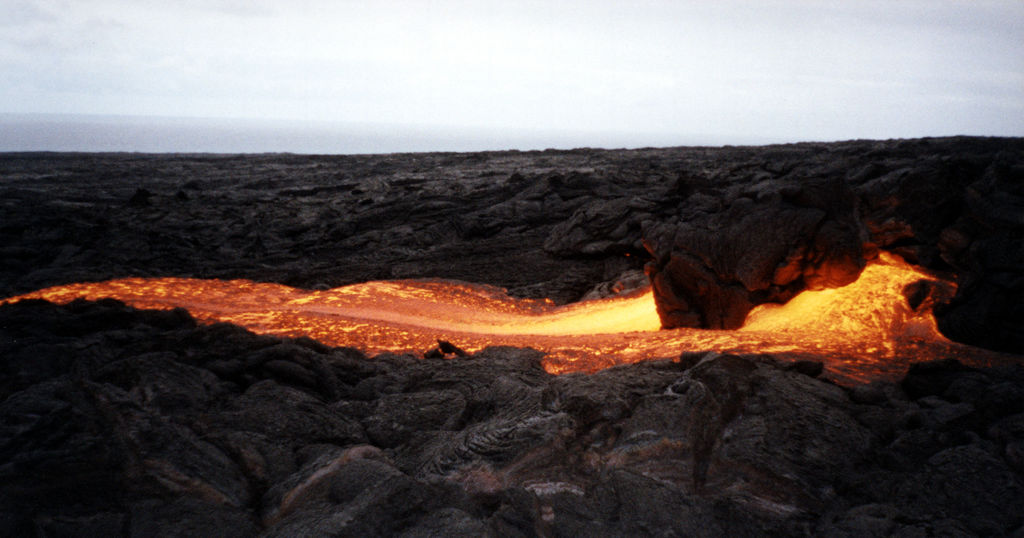 In the opening week of May, homes in Hawaii are being threatened by a notable volcanic eruption. Over 1,500 people have already been evacuated as lava flow inches only hundreds of yards away from subdivisions, sparking fires and releasing dangerous amounts of sulfur dioxide. Expert volcanologist Erik Klemetti is concerned about the new fissures on Mount Kilauea, especially since the volcano has long, sloping sides and is over 20 miles in diameter at the base. Unlike stereotypical conceptions of how volcanoes erupt, Kilauea is not erupting from the top, but from multiple fissures along the slopes. And although Kilauea has been regularly erupting for the past three decades, new fissures are appearing in an area “where there hasn’t been an eruption since the 1950’s.” These startling developments are a reminder that climate change concerns not only gas emissions or carbon footprints, but will likely increase the occurrence and scope of natural disasters, as well. END_OF_DOCUMENT_TOKEN_TO_BE_REPLACED