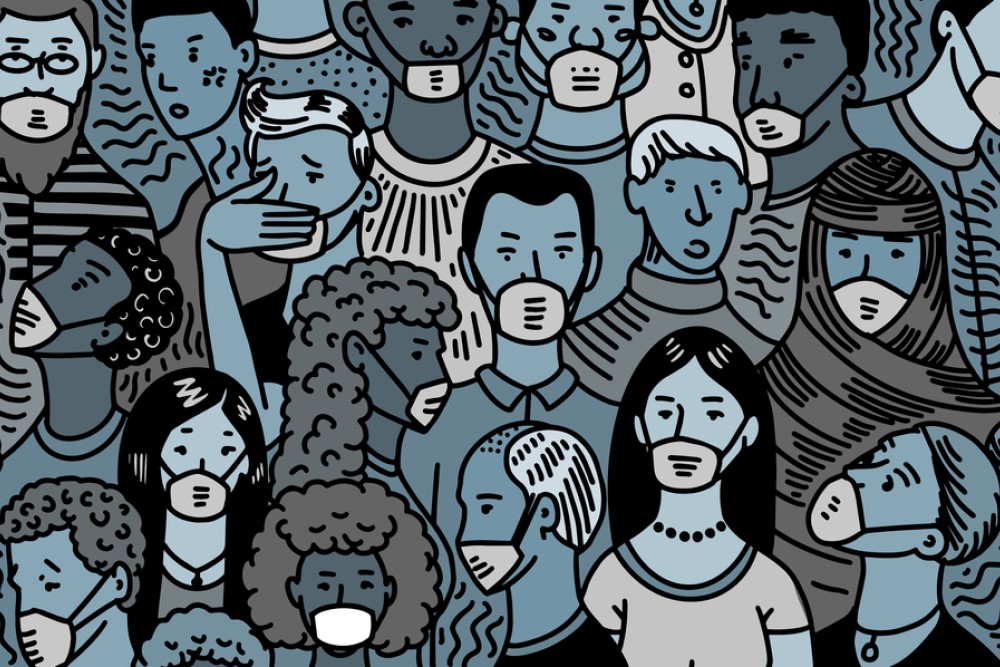 Here’s a question to consider in a pandemic: do we wear masks and socially distance because we should, or because we’re conforming to what others do? No doubt part of the explanation involves moral reasons: we wear our masks and socially distance to prevent others from getting ill. But that isn’t the whole explanation. Moral psychology backs this up: there is good evidence that we’re morally mediocre; i.e., we aim to be morally on par with our peers, not much worse or much better. And the implication is that moral reasons don’t explain as much of our behavior as we want to believe. Most of us don’t steal candy bars from the story for the sole reason that stealing is wrong; we have practical reasons too: it is easier to simply purchase them, dealing with the police isn’t fun, getting caught would be embarrassing, and so forth.

The empirical evidence from psychology strongly suggests we modulate our behavior based on what others do. To give a few examples: people are more likely to reduce household energy use if shown statistics that they use more than their neighbors. We are subject to peer pressure on a host of practices like littering, lying, tax compliance, and suicide. Moral mediocrity shouldn’t surprise us: as a social species, it not only matters what we do, but how we look to others. We rely on others to cooperate with us for our survival, and so it matters what others think of us if we want them to cooperate with us.

Is moral mediocrity bad? Not particularly; but it isn’t great either. Moral mediocrity can be bad if our peers are morally terrible. Aiming to be about as good and as bad as Nazis would clearly be bad; we should want to be substantially better than Nazis. Of course that’s an extreme case, but there are less extreme ones, too: the social science evidence we reviewed earlier would suggest that we would be less likely to wear masks and socially distance if our peers didn’t do likewise. However, moral mediocrity can also be good: in a just society, where everyone does what justice requires because everyone else is just as well would be a good society in which to live. Citizens in a just society would be good parents and grandparents, they would comply with just norms and laws, pay their debts, wouldn’t cheat or steal, and would only use violence to defend themselves or innocents when necessary. The moral mediocrity of the citizenry isn’t great; but such a society would be. Like many things, moral mediocrity is a mixed bag: some good; some bad.

However, optimal moral agents don’t just act morally; they act for moral reasons too. Suppose Omar is drunk and feeling generous, and gives Sally the cash in his wallet. As it happens, Omar owes Sally that exact amount. But Omar didn’t give Sally the money because he owed her, but because he was drunk and impulsive; had he been hanging with someone else, he would have given them the money instead. This is not a case where Omar’s actions aren’t motivated by just reasons, but rather circumstance. There is nothing especially wrong here; Omar did a good thing). But one should get credit for doing the right thing if one acts from duty, not just as a by-product of something else. When we act for moral reasons, it shows our motives are rooted in moral duty; they aim at the moral good, instead of hitting it accidentally. Kant explains the importance of acting from duty (not merely in accordance with duty):

“[There] are some souls so sympathetically attuned that, even without any other motive of vanity or utility to self, take an inner gratification in spreading joy around them, and can take delight in the contentment of others insofar as it is their own work. But I assert that in such a case the action, however it may conform to duty and however amiable it is, nevertheless has no true moral worth, but is on the same footing as other inclinations.”

The evidence of our moral mediocrity suggests we deserve less credit for morally good actions than we often think. We are the beneficiaries of the moral progress made by those who came before us; the reason, say, we think slavery is wrong has far more to do with the cultural period in which we were born than any profound moral insight and bravery on our part as individual moral agents. And this would suggest that we should protect our moral inheritance, instead of free-riding on the hard-won moral victories of those from the past.

And we should clarify in closing: nothing here is reason to discount the role of choice and free will in shaping the kind of moral agents we are. However, it is often tempting to overemphasize the role that agency plays in shaping our moral character and choices, and to downplay the role of our peers and environment. Highlighting our tendency toward moral mediocrity is meant, if nothing else, to correct this imbalance of emphasis. 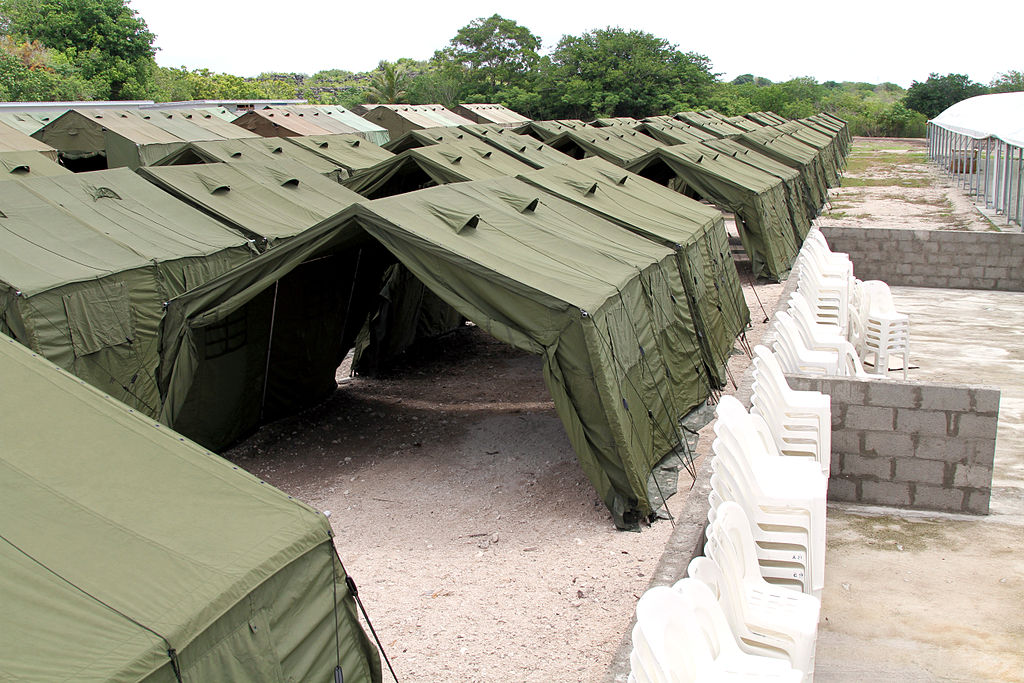 For over five years, the Australian Government has enforced a policy of not allowing asylum seekers or refugees attempting to reach its shores by boat to enter the country, and of ensuring that no persons who attempt to do so will be settled in Australia. Ever. As the government’s own disseminated advertising says: No Way. You will not make Australia home.  END_OF_DOCUMENT_TOKEN_TO_BE_REPLACED