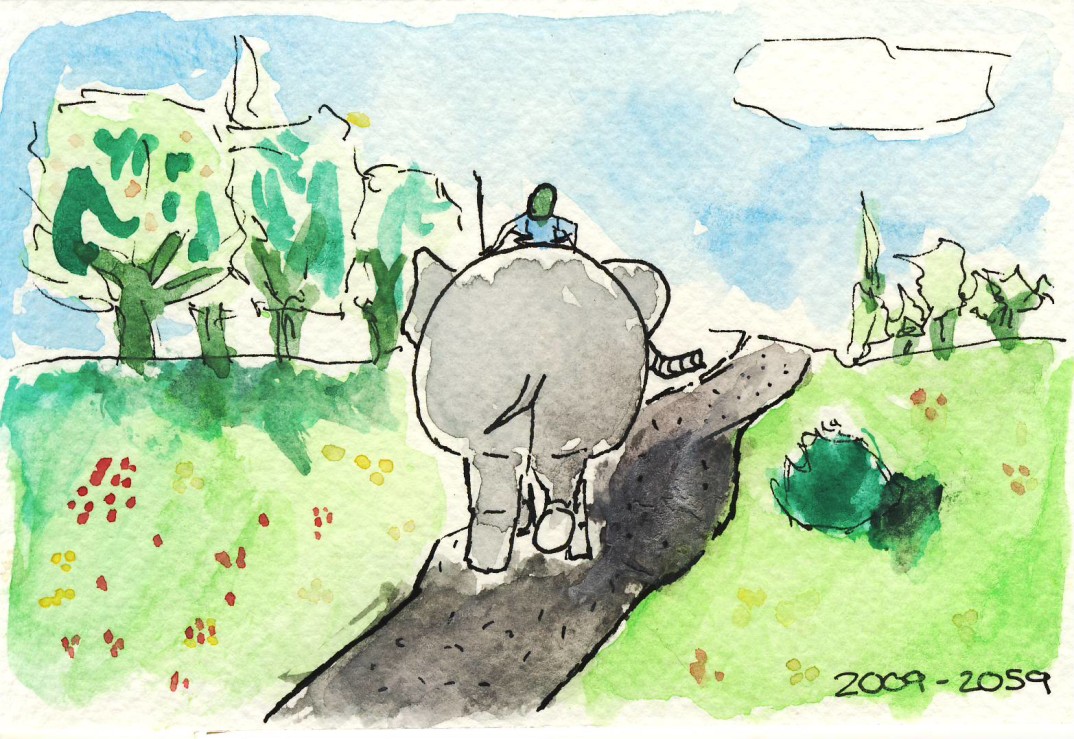 Like most human beings, I grew up imbibing racist stereotypes. Since I am Italian, those stereotypes were to some extent different from the kind of stereotypes I would have acquired had I grown up in the United States. For instance, I thought all people “of color” were exotic and more beautiful than “Whites”. This positive, and yet still damaging, stereotype included Black women and men, and Asian men, who in the American dating market are known to be greatly disadvantaged.

My personal attitude was to some extent reflective of Italian culture. The fascination with women of color, for instance, is fairly widespread among Italian men, as you would expect given Italy’s colonial past and its relatively racially homogenous present.

When I started visiting the US academically more ten years ago, I grew accustomed to a much more sophisticated discussion about race, and went through an awkward and often painful process of realization of how implicitly racist I was. I learned that asking “Where are you really from?” to a Seattle native of Korean descent was racist, or at the very least racially insensitive. I realized the tricky undertones of many expressions that I deemed simply descriptive, such as “Black music”. And I found out, much to my surprise, that even my aesthetic appreciation for non-Caucasian people was highly suspicious.

I also discovered that Black women are supposed to be bossy, angry, and dependent on welfare, and that Black men are supposed to be criminals and absent fathers; that East-Asian men are supposed to be unattractive and effeminate, and all Asian women submissive; that Asians in general are good at science… Some of these stereotypes were somewhat in line with my own culture’s, if not necessarily my own, but some were a complete surprise, and that surprise, that sense of “I would never think that” gave me an unwarranted sense of reassurance. When taking the IAT, I even compared positively to White Americans with regard to implicit bias toward Native Americans. So I thought: now that I know all this stuff about race, and given that I am a committed anti-racist, I’ll get rid of all the bad stuff, and I’ll stop being racist!

But, in fact, it didn’t go quite like that… When walking in segregated New Haven, seeing hooded Black men walking behind me made me nervous. I was very aware and ashamed of my own nervousness, but I was nervous nonetheless. Later on, when living in the United Kingdom, I found myself mistaking Black men for store employees. These are only two of the most unnerving instances of my implicit racism surfacing to my uncomfortable consciousness.

And it doesn’t even stop at race: I have become aware of many other forms of discrimination, over the years, and that has greatly increased my capacity at catching myself being implicitly homophobic or transphobic, fattist, ableist, and so forth. But, in fact, it seems to have only increased my awareness, not my ability to be less biased.

Philosopher Robin Zheng, whose research is on moral responsibility and implicit bias, has reassured me that I am not alone. Empirical research confirms that fighting implicit bias require a lot more than just informing people about the reality of discrimination.

This research wouldn’t be surprising to those familiar with more general work on implicit reasoning. For those who are not, I find useful an ancient metaphor from the Buddhist tradition popularized by Jonathan Haidt in his acclaimed pop-psychology book The Happiness Hypothesis. The metaphor describes the human mind as composed by an elephant and its rider. According to Haidt, the elephant roughly corresponds to what has been called System I in dual-processing accounts of reasoning: a system that is old in evolutionary terms, and shared with other animals. This system is comprised of a set of autonomous subsystems that include both innate input modules and domain-specific knowledge acquired by a domain-general learning mechanism. System I is fast, automatic and operates under the level of consciousness. The rider roughly corresponds to System II: a system that is evolutionarily recent and distinctively human. System II permits abstract reasoning and hypothetical thinking, and is slower, controlled and conscious. “The rider evolved to serve the elephant,” says Haidt, and while it may sometimes override it, trick it into obedience, “it cannot order the elephant around against its will” (The Happiness Hypothesis, p. 17).

This tension between the rider and the elephant has many different manifestations, but one that is particularly relevant to the discussion of the implicit biases is the case of mental intrusions. If we are explicitly asked to not think about a white bear, all we can think of is, you guessed it, a white bear. This ironic process of mental control is the consequence of automatic and controlled processes firing at each other: the request of not thinking a certain thought activates System II, which attempts to suppress the thought. System I activates automatic monitoring of one’s progress, which in this case means continuously checking whether one is not thinking about a white bear. That move turns out to be obviously counterproductive, since it reintroduces the thought that one is supposed to ban. But “because controlled processes tire quickly, eventually the inexhaustible automatic processes run unopposed, conjuring up herds of white bears” (The Happiness Hypothesis, p. 20). Dan Wegner, who first studied ironic process in a lab setting, has shown that it affects also people who try to repress unendorsed stereotypes.

While there is interesting research addressing more productive and effective ways of fighting implicit bias and stereotyping, I want to conclude with a remark about the implications of this empirical literature for microaggressions, a topic that has gained much attention recently.

I largely disagree with Haidt’s criticisms of trigger and content warnings in academic settings, for reasons well-articulated by Regina Rini and Kate Manne. But I do share his attention to underlying psychological mechanisms, and I worry that they are sometimes neglected in the political commentary.

Committed anti-racists are unlikely to engage in overtly prejudiced behavior. However, they may still find themselves inadvertently engaging in microaggressions such as those I described at the beginning of the post: inappropriate jokes or questions, or bona fide mistakes stemming from deeply-ingrained stereotypes. The elephant acts against the rider’s wishes, or even awareness: when something that has been internalized as a threat (such as a hooded Black man) appears in view, the elephant doesn’t hesitate, and kicks the rider in the shins, making it jump. The rider will take one or two seconds to realize that there is in fact no threat, and that will be too late: the jump was visible, the offense taken, the harm done. Not fully understanding how powerful these unconscious mechanisms are affects not only our moral assessment of the perpetrators (which can be also self-assessment). It also produces condemnatory reactions that, while appropriate in theory, are not necessarily fertile in practice, such as a certain relatively widespread paralyzing White guilt of well-intentioned liberals, who go around admitting their White privilege without knowing exactly what to do about it. Realizing that some of the mechanisms motivating our behavior are outside of our direct control allows us to focus on indirect ways to modify our behavior, and to shift from a sterile admission of White privilege to a more proactive commitment to changing the institutional injustice that gives rise to it. You can’t order the elephant at will, but you can change the environment it is raised in.