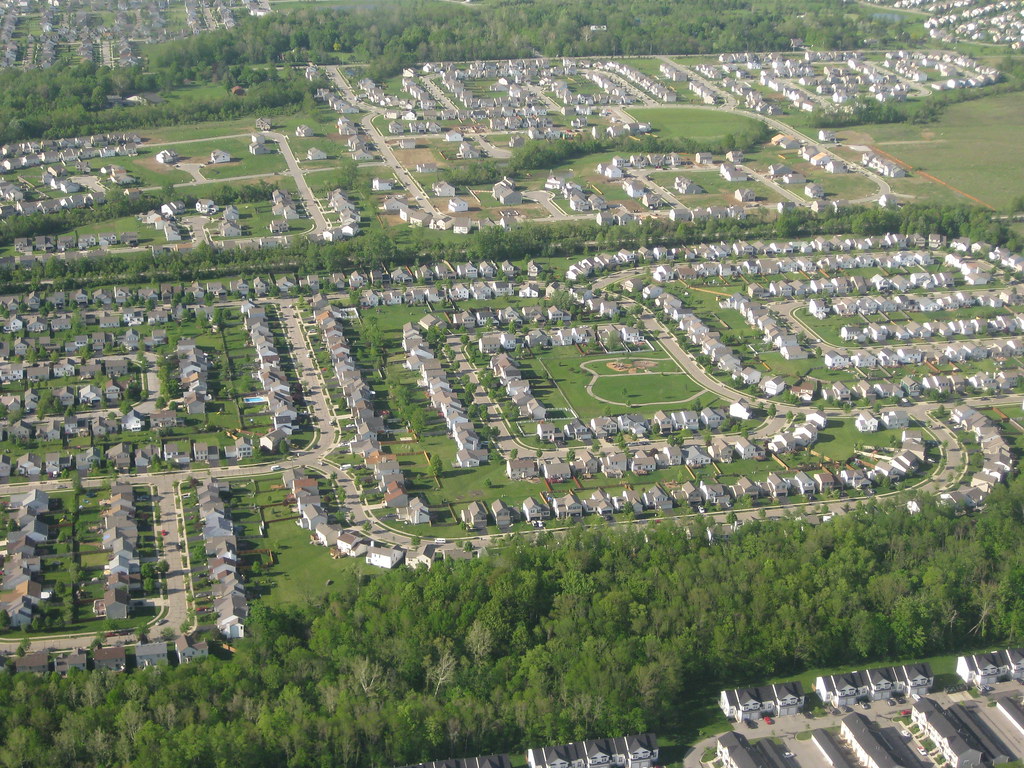 At first glance, Santa Clarita Diet appears to be just another light-hearted, zombie-in-suburbia romp. But at its heart, the show rivals other forward-thinking series like Black Mirror and The Good Place for tackling extraordinary ethical scenarios. Santa Clarita Diet even sheds new light on familiar contexts in its “suburban white woman as zombie” conceit.

Drew Barrymore plays Sheila Hammond, a straight-laced, thin-lipped “realator” (her idiosyncratic pronunciation of “realtor” becomes a running gag in the show). We are given glimpses into pre-undead Sheila’s personality, a woman who quietly fumes at her abusive boss, blows off fun-seeking neighbourhood moms, and is immune to the appeal of spontaneous sex offered by hopeful spouse Joel (Timothy Olyphant).

This version of Sheila exemplifies the constraint that is iconic of the competing demands of suburban white womanhood. She muses wistfully: “I’d like to be 20% bolder. No, more, 80%. No, that’s too much.” Spoiler alert: things change.

Through a mysterious (and gross) transformation, Sheila becomes undead. Sheila, Joel, and their daughter Abby come to a slow realization of Sheila’s new abilities with the help of Eric Bemis (nerd kid next door) and under the gaze of dispassionate drugstore clerk Ramona, treated as oracle and therapist in turn by the stressed Joel, Abby, and Eric.

Sheila transforms from a constrained personality – someone who was beholden to unspoken rules – to someone who throws herself into life with joy and abandon.

Feminist themes are among the ethical perspectives that pervade the show, particularly through symbolism. Sheila develops her first taste for human flesh, ironically, when a coworker (played by Nathan Fillion) is attempting to coerce her into sex. The show has some on-the-nose moments (Sheila later attacks a misogynist at the point of his declaring victimhood) but avoids heavy-handedness under Barrymore’s tart and gleeful execution. The theme of bodily integrity recurs for woman and man, living and undead. These issues are treated thoughtfully and yet with a light touch.

It is easy to interpret various moments in the story as that of stages in a cis-woman’s life – the bodily fluids excreted by Sheila recall menstruation, treated in many cultures as a transformative moment. The raw power in her subsequent personality recalls duelling conceptions of post-menopausal women the typically negative Western view as changes affecting emotions, libido, impulse control, and that typical of other cultures as a time of increased freedom and power. It also deals with ageing: Sheila’s body is more prone to deterioration in its undead state, but at the same time she has never been more in touch with her physical energy and gusto. This mirrors the stages of life that women (and men too) can experience as a time of simultaneous inconvenience and liberation.

At first, Joel Hammond struggles with his wife’s brute strength (at one point he pleads, “I want Abby to grow up thinking men can kill, too”). But as he himself indicates on the cusp of an unwanted barfight, Joel does not need to prove himself. He carved out a much-valued life that does not depend on macho posturing. While his mixed emotions are sometimes played for laughs, they reveal his character’s fundamental values of open-mindedness, self-awareness and maturity which leave us rooting for him and his relationships.

While Sheila initially embarks on an impulse-ridden spree, seeking adventure and smiting problematic people with equal gusto, with the help of Joel, even zombified Sheila comes to quickly realize that her actions have consequences. This leads us to the central ethical problem: what are the actions of a good person? The twist (and joke) of course lies in the premise that said person could only survive by eating fresh human.  After breaking one of the most fundamental taboos, why enter moral niceties into the details? The progression of episodes’ breezy titles reflect the tug-of-war between existing moral imperatives and concessions to these radical circumstances: “We Can’t Kill People” to “We Can Kill People”; “We Let People Die Every Day” and “Moral Gray Area”.

The fact is, as the show teases, we deal with issues of moral magnitude all the time. Abby, the Hammonds’ normal teen daughter, is emboldened by her parents’ taking on more than they can chew. After joining a school environmental club, she decides to blow up a nearby fracking site. Unintended consequences quickly follow, with the FBI investigating her best friend who now risks decades in prison. But, in a keen moment of speaking truth-to-power, one of her classmates declares under the baleful eye of a Skittles-wielding FBI agent, the real crime is in the destruction of the planet.

As moral philosophers like Peter Singer point out, many people across the planet are facing death over situations in which we are all implicated – global inequality and extreme environmental degradation. The Hammonds see their place in a world bigger than themselves. When Sheila and Joel discover the cause of her condition, they hasten at personal risk and effort to eliminate its spread. Abby is a chip off the old block for seeing her role in a world bigger than her private circle.

In this light, the Hammonds’ quandaries and escapades take on a different hue. Rather than eschew morality altogether in an extreme situation, they mostly take care to accomplish the most good and effect the least harm. As such, the Hammonds’ ethic is shaped by utilitarianism. They also regularly exemplify care ethics, by being motivated and informed by relationships with others.

I also use the term “moral imperfectionism” to describe the show’s vision because it represents a coherent ethical position, one that can be contrasted to “moral perfectionism” or an “objective,” deontological account of the good. The show emphasizes epistemic uncertainty and the impossibility of perfect decisions in the face of enormous moral stakes, an ethical approach that is existential, humble, and optimistic. At no point do the Hammonds’ impossible positions and patchy outcomes lead to the adoption of nihilism, or conversely, the assumption of rigid, unchanging rules. The Hammonds constantly evaluate what they owe to the world: they don’t want to be ”assholes”. They show their commitment to grow, depend on input, support, and new information from others and dole out care of their own. They treasure the people in their lives, dead or undead, bipedal or eight-legged. For a show that deals in so much death, it has a lot to say about how to live one’s life.