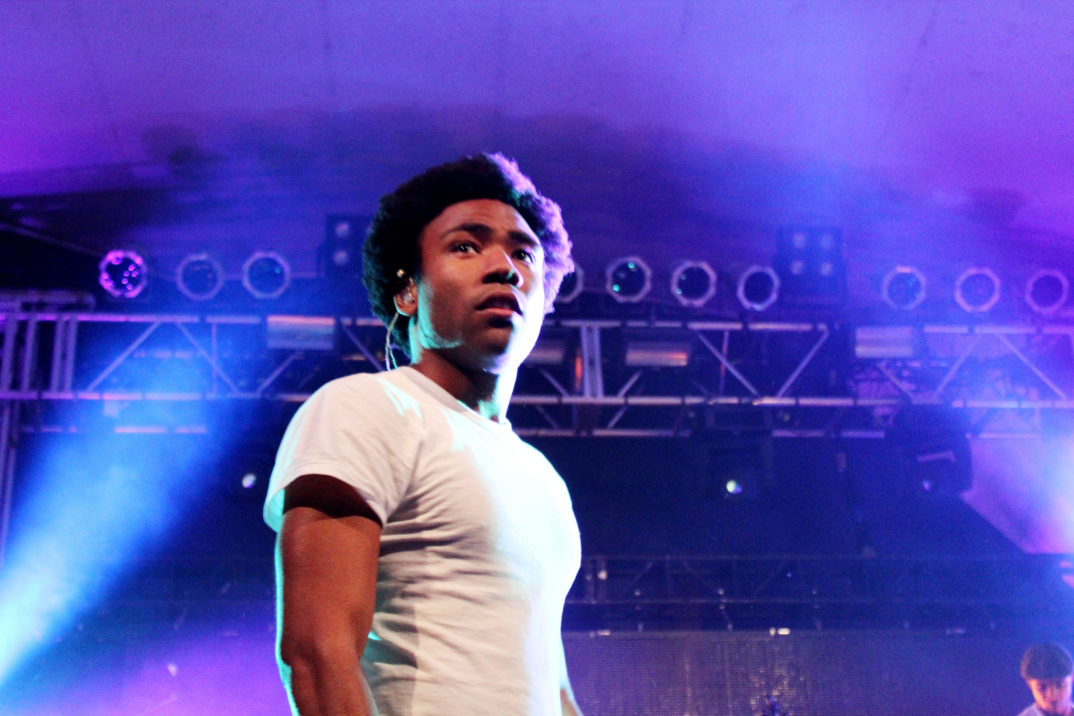 Donald Glover has become a global phenomenon. As a comedian, Glover has left audiences laughing with his standup. As an actor, he captured audiences with his antics on the television show Community and continues to capture them through his television show Atlanta. But Glover’s comedy and filmography is not the only reason that he’s famous. Glover has an alter ego. As Childish Gambino, he gained repoire as a rap artist through successful projects such as Camp, STN MTN/ Kauai, and Because the Internet. As of late, Glover has been focusing on his filmography due to his show Atlanta and the fact that he plays Lando Calrissian in the new Star Wars Solo movie. But this past weekend, Glover made a return as Childish Gambino with his latest song, “This is America.” The song drew attention when Glover dropped a visual to accompany the song. It’s  full of relevant and powerful imagery that has characterized a part of the United States recently. Could Gambino’s new song be the wakeup call that America needs? END_OF_DOCUMENT_TOKEN_TO_BE_REPLACED