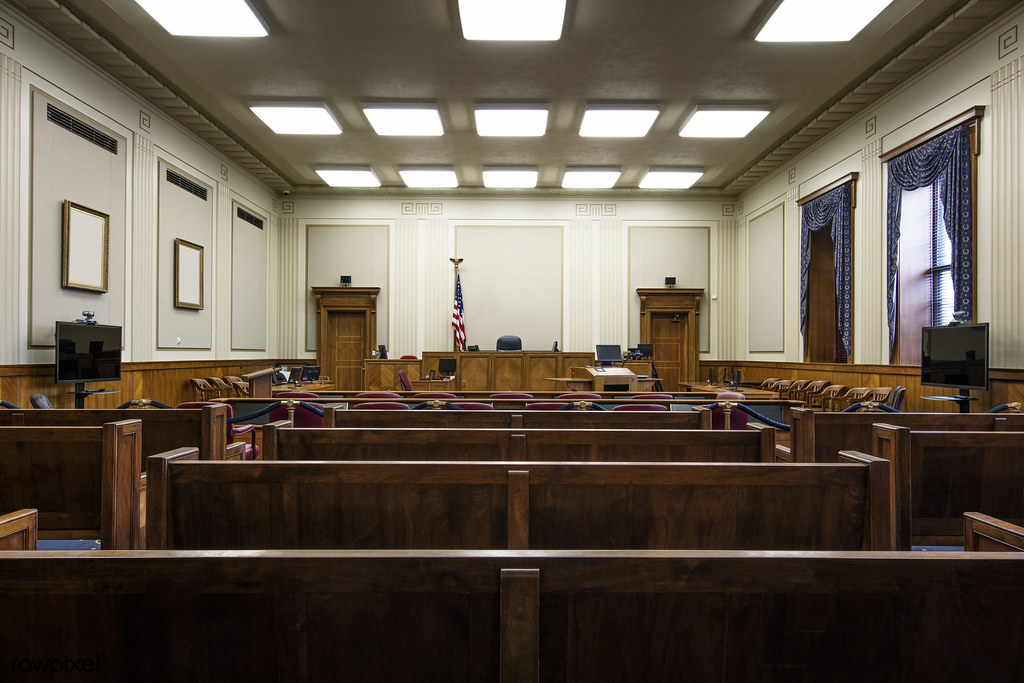 District Attorneys (DAs) in the United States get to decide which cases their offices will pursue. For the most part, there is nothing beyond pressure from voters and other public offices to provide any external impetus to a DA’s decision regarding whether to take an accused person to trial. The results of prosecutorial discretion throughout US history are decidedly mixed. Throughout the Civil Rights movement (1954-68), prosecutors in the American South routinely refused to prosecute white offenders for racist violence and discrimination against Black people. Within the last decade in the American Southwest there have been threats and attacks against Latino immigrants which have gone unprosecuted, or in which the prosecutor has not requested incarceration for the defendant.

Recently, prosecutors in many jurisdictions have announced their intention not to bring charges against recreational marijuana users, or people violating strict heartbeat-style abortion laws in states like Georgia. These prosecutors deem the relevant laws unjust, either for the disparate impact on non-white citizens or their excessive infringement of sexual autonomy. From all these examples it is clear that prosecutorial discretion can be used both to circumvent just and unjust laws alike.

But not all legal professionals agree that DAs do, or should, have such wide latitude. In Virginia, Arlington County’s Commonwealth Attorney Theo Stamos has claimed that she has no choice but to prosecute marijuana possession so long as the law remains unchanged. Also in Virginia, that state’s Supreme Court judges have ruled against Norfolk’s Commonwealth Attorney Greg Underwood in his claim that he has complete latitude regarding whether to prosecute crimes in his jurisdiction.

The discussion of prosecutorial discretion touches on the philosophical debate between generalism and particularism. Broadly, this debate is a question about whether (moral) decisions ought to be made on the basis of general principles, or rather particular situations. Professor Jonathan Dancy is one of the most prominent champions of the particularist viewpoint. A given feature of an action—that it’s a lie, for instance—may some times count against doing it but may also sometimes count in favor of doing it. You shouldn’t lie under oath, but you should lie when playing poker. On this basis, particularists argue that there can be no general moral principle to the effect of “do not lie.” The same reasoning is meant to apply to any other potential moral principle.

Generalists, on the other hand, claim that moral decision-making proceeds by applying general rules to specific situations. Hence, given that there is a moral principle to the effect of “do not lie,” you should neither lie under oath nor when playing poker. The moral philosophy of Immanuel Kant is paradigmatically generalist, as seen in his Categorical Imperative: “Act as if the maxim of your action were to become through your will a universal law.”

Paul Woodruff brings the generalist-particularism debate to the topic of justice and the law in his book The Ajax Dilemma. In the chapter on justice, he notes that thinkers as august as John Stuart Mill and Aristotle have abandoned an abstract, principled notion of justice for a pragmatic, particularist one. He contrasts this account to those of a more abstract and generalist type due to thinkers like Plato and John Rawls. Especially concerning Rawls, Woodruff cautions against equating justice with fairness. Justice is everyone getting their due treatment, whereas fairness is everyone getting the same treatment. While these may sound the same at first blush, Woodruff contends they are in fact worlds apart. Justice and giving people their due requires careful thought and judgment concerning particulars; whereas fairness and giving everyone the same treatment only requires rote execution of rules.

Attorneys like Theo Stamos have a more generalist approach, one that is plausibly interpreted as treating justice like fairness. The law is the law, and every person must receive exactly the same treatment under the law. An approach like this sees the exercise of discretion as unfair because it means different people are treated differently. On the other hand, attorneys like Greg Underwood have a more particularist approach, one that is plausibly interpreted as treating justice as giving people their due. Here the exercise of discretion allows the peculiarities of a given case or jurisdiction to enter the decision-making process. If the enforcement of a law disproportionately affects the non-white community, discretion allows an attorney to effectively neutralize that law. If there are mitigating circumstances in a particular case, discretion allows the attorney to seek a lesser sentence or drop charges entirely.

Allowing people to exercise judgment and discretion always creates the potential for malfeasance, dereliction, and oppression. However, it is also what creates the potential for mercy, compassion, and resistance. The solution to the possible pitfalls of prosecutorial discretion is not to limit a DA’s ability to exercise judgment, but rather to carefully scrutinize candidates for the office and elect individuals of experience and integrity.