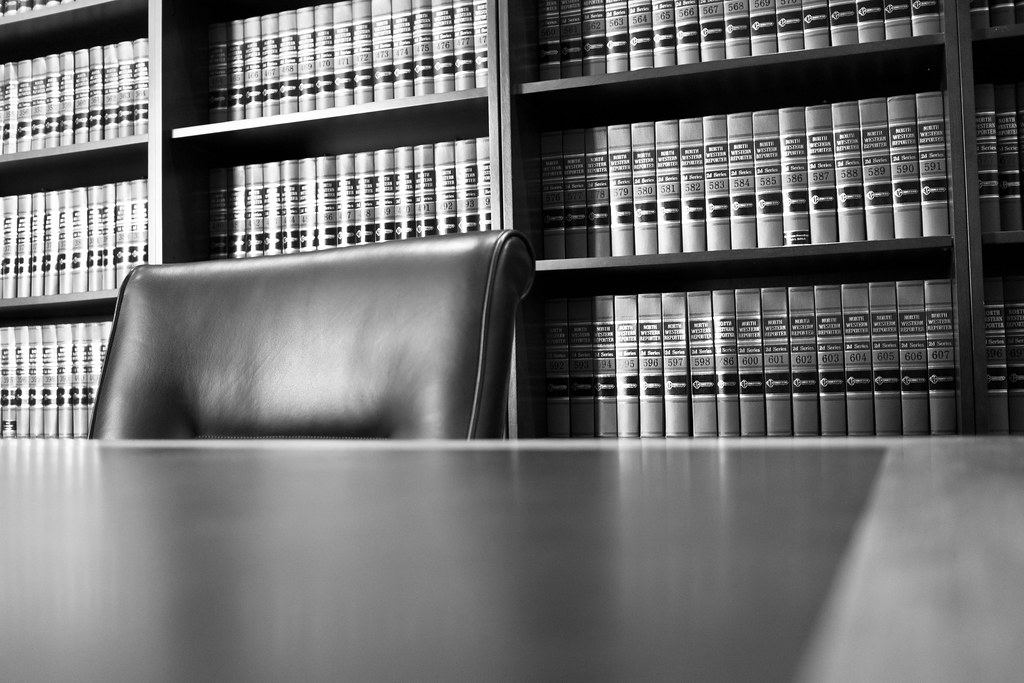 Michael Johnson was released from prison on July 9th after serving five years of his original sentence of thirty years. He was in prison for failing to disclose his HIV status to his sexual partners and his sentence was longer than the state average for murder. The conviction covered transmitting HIV to two men and exposing four more to the virus, despite “an absence of genetic fingerprinting to connect him to the other men’s HIV strains.”

Johnson’s trial highlights the racist and homophobic undertones of the continued fear around HIV exposure. The images shown to the jury emphasized the darkness of Johnson’s skin, his muscularity (he was a star football player), and that two-thirds of the allegedly exposed men were white. The racist stereotypes regarding the sexuality of black men hurt Johnson’s chances in this trial, which were already slim given cringe-worthy missteps by his court-appointed public defender who claimed her client was “guilty until proven innocent.”

In the years since the trial and conviction, Johnson’s case has been a focal point of the discussion of the sexualization of black bodies and the inherent racism and homophobia in our criminal justice system. HIV criminalization laws disproportionately affect non-straight black men. Beyond these issues of justice, there is also the family of questions of the ethics surrounding sexual health. Johnson’s case is one of many where sexual relationships and health statuses are interpreted criminally, and the laws surrounding HIV transmission are not structured to reflect current empirical understandings of how the disease spreads.

Empirical evidence regarding HIV criminalization laws suggests that having such laws do not affect disclosure of HIV status to partners or decrease risk behaviors. A key component to the sexual ethics debate, arguably, is that people who are HIV positive can be treated to the point that it is an empirical impossibility that they transmit the virus to sexual partners. When medicated, people with HIV can have an undetectable viral load, which means that there isn’t enough of the virus in the person’s system to turn up on standard tests. This makes it basically no more likely for them to transmit HIV to their partners than a partner without HIV.

In light of this empirical reality, how should we ethically understand the risk of sexual behaviors? In recent years, some states have taken steps to make their laws more in line with the health reality of HIV transmission in particular: California has a bill that lessens the offense of knowingly transmitting HIV to a misdemeanor and a similar bill has been proposed in North Carolina. An attorney from the office that originally prosecuted Johnson in Missouri has become a supporter of a recent failed bill that would reduce punishment for knowingly expose someone to HIV in that state.

Knowingly exposing someone to risk is an ethically interesting area. There are cases where we knowingly expose people to risks and it seems ethically unproblematic. A bus driver exposes their passengers to risk on the road. A tandem jumper exposes their client to risk diving out of a plane. A friend exposes a guest to risk cooking for them, in operating ovens, in attempting to achieve safe temperatures and adequate freshness of ingredients.

There are two major ethical principles at work here, because knowingly exposing someone to risk is putting them in a position of potential harm. Serving a dinner guest a meal that you have reasonable expectations of harming them is an ethically problematic action, and we would hold you responsible for it.

In similar yet ethically unproblematic cases, it could be that the case satisfies an ethical principle of respecting someone’s autonomy – the person consented to take on the risk, or the risk is part of their life-plan or set of values. For example, your guest would have to consent to the risk if you are serving your guest the famed potentially poisonous fish dish from Japan, fugu, where the smallest mistake in preparation could be fatal.

Another scenario where posing potential harm to someone could be unproblematic is under circumstances where the risk is so minimal or typical that if harm were to result, we wouldn’t consider another morally culpable. If you are serving dinner to a group of people buffet-style in the winter, this increases everyone’s to the risk of catching colds and flus from one another but typically we don’t’ take this to be ethically problematic. These two principles are at play when considering the risk of sexual behaviors.

There are reasons to take on risks to one’s health and well-being, and we adopt these risks daily. Having sex with someone is certainly in the realm of behaviors that are risky, but that we have reason to take part in: sex is part of a fulfilling life for many people. There is risk of becoming pregnant for some sorts of sexual interactions, and broadly speaking, because of the intimacy of sex and its place in our social lives, there are biological and physical safety risks as well.

So what sort of risk can we assume a potential partner has consented to in engaging in sexual  behavior and what risks require disclosure? The fear behind the exposure laws seems rooted in cases where someone has knowledge that they have a disease and deceptively and intentionally transmits the disease to another person by engaging in sexual behaviors. However, it is important to note that these are not the cases that typically are at stake in the trials (Recent studies of the criminalization of HIV transmission also found that: “Records of arrests and prosecutions reveal that many cases involve non-sexual behaviors or sexual activities that pose little to no risk of HIV transmission.”) Also, in the case of transmission of illness the relevant ethical questions involve exposure to risk and are more like the host/food-safety cases than a physical assault/murder model that Johnson was tried by.

In principle, meeting the burden of these ethical question is difficult because there is not a clear standard of reasonable risk aversion for particular domains. Is it reasonable to eat fugu? How frequently should you eat at a buffet? Some cases are clear: don’t poison your guests and use standard food safety preparation methods. However, there aren’t clear standards for sexual disclosure methods. Perhaps the closest we can get to a principle of responsibility is that if someone is aware that, in engaging in a particular sexual activity, they are at particular risk of some particular harm, then this seems to let the partner off the ethical hook for the exposure to risk. Satisfying this criteria may come down to further sexual education and responsibility training.

Consider the range of responses to engaging in behavior that exposes you to risk. You can put it out of your mind entirely and take part in the behavior without safeguards or protections. You can put your faith in the available protections (condoms, typically), and not put stock in the reliability of your partner(s). You can ask for verbal confirmation that the health status of your partner(s) meets a bar you find acceptable (when were they last tested, for what, how many partners have they had since). You can abstain until you receive documentation of such tests and take verbal confirmation of their activities since such tests have been performed. These options represent quite an array of actions you can take before engaging in sexual activity with a new partner. The first may sound excessively precarious as it can expose you to quite a bit of risk; your eventual health status depends on your partners and anyone they have interacted with sexually. The last may sound excessively cautious, yet is the standard for many non-monogamous individuals. Note that none of the strategies ensure a risk-free engagement, and whatever your risk-aversion strategy, your potential partner(s) may have another.

These considerations, when coupled with the empirical evidence associated with the treatability and transmission of sexually transmitted infections, point to the ethical trickiness in criminalizing health statuses. There isn’t a clear model for the ethics of exposing someone to a possible illness. Further, while it may be ethically problematic or wrong to expose someone to an illness, it does not follow that it should be illegal. We are deceived and harmed by sexual, intimate, romantic partners and loved ones throughout our lives, and frequently in ways that cause us lasting harm. It does not follow that these harms should be criminalized. Lies, cheating, breaking agreements and leases, these are not illegal, and the burden should be on those seeking to criminalize the immoral behavior to justify why some ways a partner lets us down should be. When such behavior is placed in the stigmatized and oppressive social context of racism, homophobia, and lack of empowering sexual education, criminalizing exposure to disease becomes even more problematic.