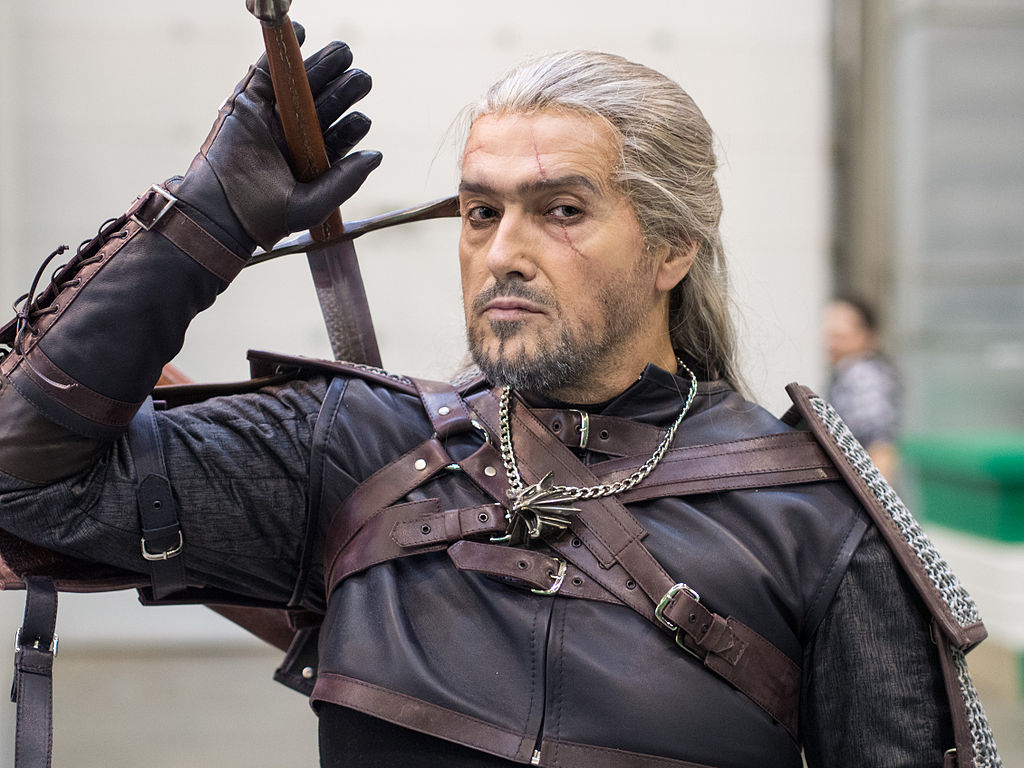 In Netflix’s The Witcher, we are treated to swords, sorcery, sex, and a slightly confusing plotline. More surprisingly, we also get to see an interesting take on an issue from moral philosophy: getting your hands dirty and doing the lesser of two evils.

The protagonist, Geralt, hunts monsters; but he is no mere sword-for-hire, and he will not kill innocent people. In one scene, the malicious Stregobor asks Geralt to kill Renfri, a woman Stregobor believes is cursed and has the power to destroy everybody. (Not to mention, she wants to kill Stregobor.) Stregobor implores Geralt to kill Renfri, suggesting that it is “the lesser evil.” Geralt’s response is fascinating: “Evil is evil… lesser, greater, middling. It’s all the same. If I have to choose between one evil and another, then I prefer not to choose at all.”

Geralt doesn’t want to get his hands dirty. The problem of dirty hands is often presented as a political problem. To take Michael Walzer’s example, should a political leader order the torture of a terrorist in order to find out the location of a series of bombs that will harm innocent citizens? The political leader has to do something bad—something one would much prefer not to do, something with a moral cost—in order to secure a better state of affairs. But these cases need not be so grand, we might make minor moral sacrifices or do things that are a little grubby in order to achieve worthy political goals. And we can find these cases outside of the political sphere: you might have to lie to a friend to save their feelings or ignore somebody’s needs in order to help somebody else who is in a worse position.

Bernard Williams thought that it can still be evil and that there can be reasons why we might want to avoid bringing about that evil. Take one of Williams’s most famous examples: Jim, an explorer, stumbles into a scene where twenty people are condemned to be executed. Because Jim is a venerable guest, the executioner offers to free all but one of the condemned, if Jim wants the honor of killing that one; if Jim refuses, all twenty will be killed. The condemned beg Jim to kill one of them. For utilitarians (the specific targets of Williams’s critique), it doesn’t matter that Jim has to kill someone—what matters is that either twenty people will die, or one will die, and it is far better that only one dies. Williams’s point was that it clearly does matter, especially to Jim, that to secure this optimal state of affairs Jim has to kill somebody.

What we do matters to us, and this is often very significant. In doing the lesser of two evils, perhaps we lose something, perhaps we harm someone, perhaps there is something “distressing or appalling”—such as in Jim’s case—or even just a little off about what we do, or perhaps it simply is not the sort of thing done by “honourable and scrupulous people.” The point is that even if it is the best option, the lesser of two evils can still be genuinely evil and we can be averse to doing it.

Ethical theory should leave some space for self-regard and the fact that actions can implicate us in ways that we may deeply wish to avoid. This might help to justify Geralt’s position: he would rather not choose, because if he chooses, he is forced to do evil and get his hands dirty. Still, in Jim’s case, Williams thinks that Jim should get his hands dirty; Williams’s point is that our involvement matters, it is not the stronger claim that we are always justified in keeping our hands clean.

But Geralt takes this to an extreme: he recognizes the lesser evil, but he’ll do all that he can to avoid doing it himself. Evil is evil, and he prefers not to choose at all. But this means that Geralt would allow a greater evil to take place, rather than commit a lesser or a middling evil himself. There is something noble about this, but there is also something distastefully self-regarding: in refusing to bring about evil in order to prevent greater evils, Geralt insulates himself from what happens in the world. He shows that, to some extent, he doesn’t care what happens to people, as long as he isn’t involved.

But Geralt’s position is not just self-regarding, it is unrealistic. Geralt doesn’t have the luxury of not choosing at all; the greater evil, if Stregobor is right, is not trying to kill Renfri. By not choosing, Geralt chooses the supposedly-greater evil. Williams was keen to emphasize this: sometimes whatever we do might be evil. If Jim turned down the chance to shoot one of the condemned, they would all die; if Walzer’s political leader refused to order the torture of the terrorist, innocent citizens would die. Even if there is something noble about Geralt’s desire to avoid getting his hands dirty, sometimes he simply might not have the luxury of choosing not to choose. And when he realizes that he must choose, he might be less committed to the idea that evil—lesser, greater, middling—is all the same.