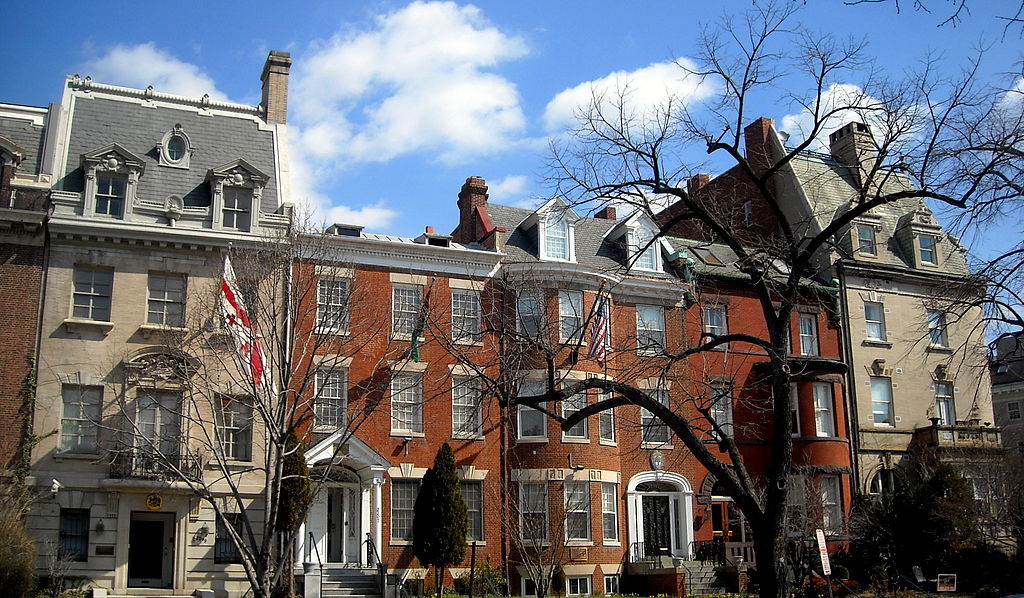 Codified through international law at the Vienna Convention on Diplomatic Relations in 1961, diplomatic immunity grants foreign diplomats legal immunity to ensure safe passage and prevent lawsuit or prosecution based on the host country’s laws. The tradition behind diplomatic immunity dates back thousands of years, traced through Indian epics and accounts by Roman and Greek officials. Despite this, the invocation of diplomatic immunity has not been constrained by many governments and has allowed cases of rape, sexual exploitation, human trafficking, driving while under the influence, and many other crimes to go without prosecution.  This calls into question whether or not the international community should consider constraints on when diplomatic immunity—or diplomatic protection as an extent—can be invoked in certain crimes.