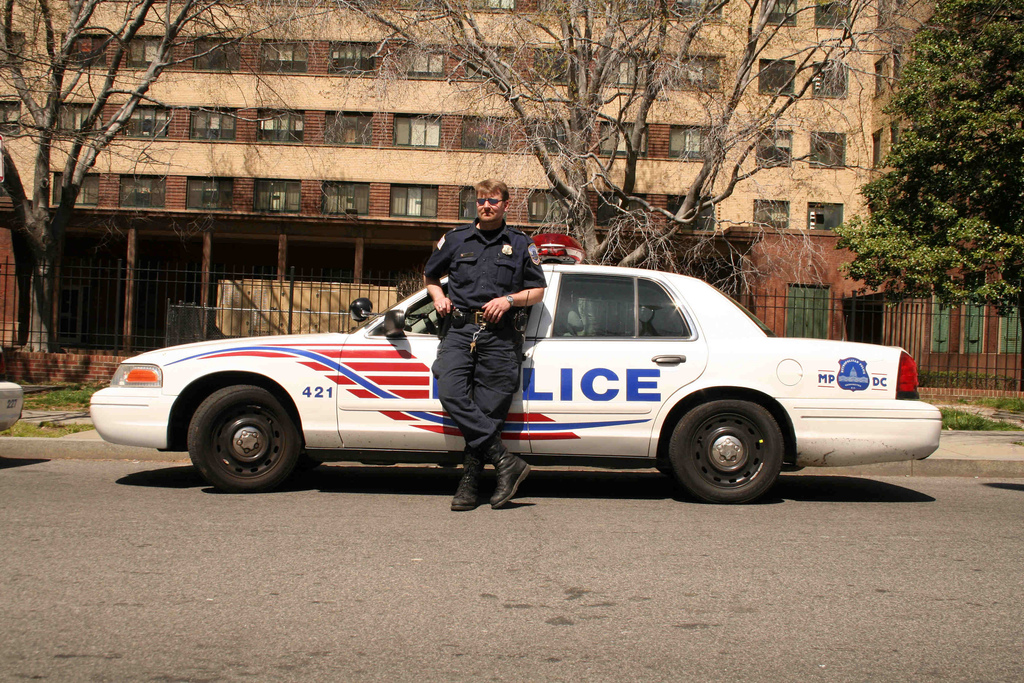 On February 22, Wilson Rodriguez Macarreno called 911 because he thought that someone was breaking into his car in the  Seattle suburb of Tukwila. After the police apprehended the suspect breaking into his car, Macarreno was detained by Immigration and Customs Enforcement. He was handcuffed and driven to an ICE field office without being told the reasons for his detainment. According to the Tukwila, Washington police officers, there was a warrant for Macarreno from immigration authorities. According to his lawyer, Macarreno came to the United States illegally from Honduras around 15 years ago to escape a life of gang violence. Close family members and friends of his had died as a result of the violence, so he made his escape to the United States. Macarreno has lived in the United States since and has three children that are legal citizens. END_OF_DOCUMENT_TOKEN_TO_BE_REPLACED