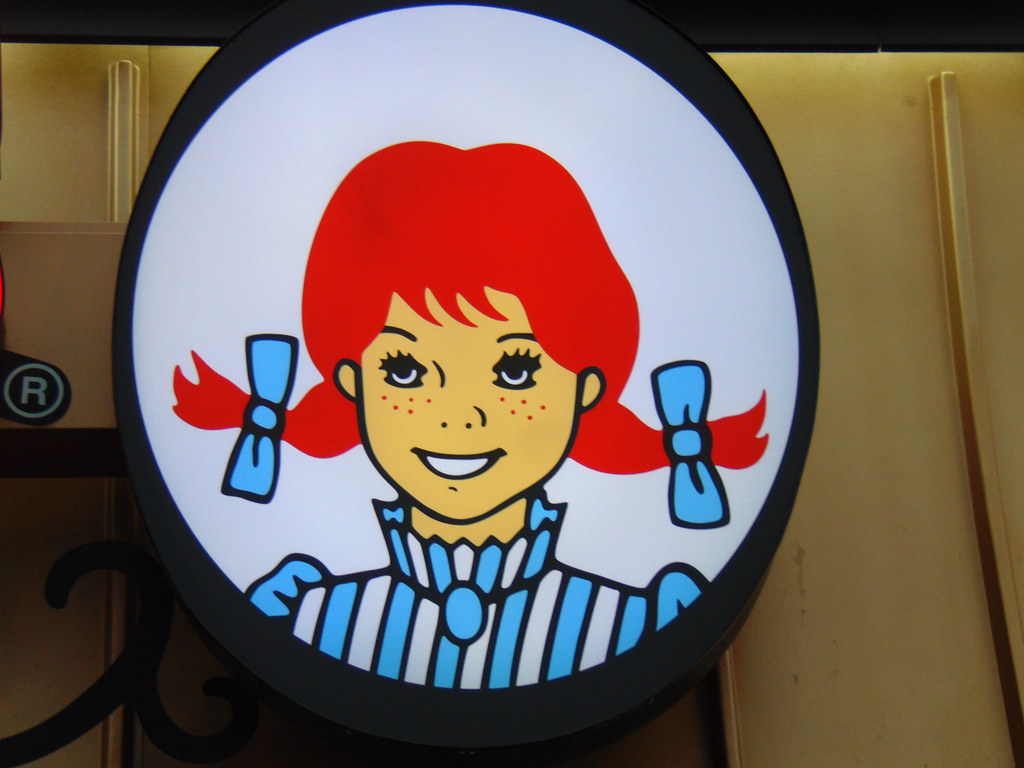 Brand humanization is becoming increasingly common in all arenas of advertisement, but it’s perhaps the most noticeable on social media. This strategy is exactly what it sounds like; corporations create social media accounts to interact directly with customers, and try to make their brand seem as human and relatable as possible. It’s ultimately used to make companies more approachable, more customer-oriented. The official Twitter account for Wendy’s, for example, has amassed a massive audience of nearly three million followers. Much of their popularity has to do with their willingness to interact with customers, like when the account famously roasted other Twitter users, or when they post memes to reach out to a younger demographic. The goal is to make the brand itself feel like a real person, to remind the consumer of the human being on the other end of the interaction.

In an article advising brands how to humanize themselves in the eyes of consumers, Meghan M. Biro, a marketing strategist and regular contributor to Forbes, describes how a presence on social media allows companies,

“to build emotional connections with their customers, to become a part of their lives, both in their homes and—done right—in their hearts. The heart of this is ongoing, online dialogue. Both parties benefit. The customer’s idiosyncratic (and sometimes maddening) needs and wants can be met. The company gets increased sales, of course, but also instant feedback on its products—every online chat has the potential to yield an actionable nugget of knowledge.”

The tactic of presenting ads as a mutually beneficial conversation between consumer and brand has become increasingly prominent in recent years. Studies have shown that millenials hate being advertised to, so companies are adopting strategies like the one Biro recommends to restructure the consumer-company interaction in a way that feels less manipulative. However, not everyone believes this new arrangement is truly mutually beneficial. In an article for The New Inquiry, Kate Losse takes a critical view of conversational advertising. “The corporation,” she notes, “while needing nothing emotional from us, still wants something: our attention, our loyalty, our love for its #brand, which it can by definition never return, either for us individually or for us as a class of persons. Corporations are not persons; they live above persons, with rights and profits superseding us.” On the subject of using memes as marketing, she says, “The most we can get from the brand is the minor personal branding thrill of retweeting a corporation’s particularly well-mixed on-meme tweet to show that we ‘get’ both the meme and the corporation’s remix of it.” In this sense, the back-and-forth conversational approach is much more one-sided than it seems.

There is, however, a difference between traditional marketing strategies and the tactics employed by social media accounts to gain popularity. If you follow Wendy’s on Twitter, it’s because you choose to follow them, because you want to see their content on your feed. For those who don’t want to be directly advertised to, it’s as simple as not following (or if you want to be more thorough, blocking) corporate Twitter accounts. Responding to transparent advertising with a sarcastic meme, an increasingly common and often funny response to these kind of Tweets, only gives the brand more exposure online, so the best strategy is to not engage at all.

Furthermore, a 2015 study on brand humanization conducted by the Vrije University of Amsterdam provides another dimension to this issue. When studying the positive correlation between social media presence and a brand’s reputation, they wondered whether “the fact that exposure to corporate social media activity is, to a large degree, self-chosen raises the question whether these results reflect a positive effect of exposure on brand attitudes, or rather the reverse causal effect–that consumers who already have positive brand attitudes are more likely to choose to expose themselves to selected brand content.” No extensive studies have been done on this yet, but it might provide valuable insight on the actual impact of corporate Twitter accounts.

Using a Facebook page to take questions or criticism from consumers seems like a harmless and even productive approach to marketing through social media. Even corporate Twitter accounts posting memes, while not as beneficial to the consumer as companies like to present it as, is hardly unethical. But brand humanization can steer companies into murky moral waters when they try too hard to be relatable.

In December of 2018, the verified Twitter account for Steak-umm, an American frozen steak company, posted a tweet that produced significant backlash. The tweet reads, “why are so many young people flocking to brands on social media for love, guidance, and attention? I’ll tell you why. they’re isolated from real communities, working service jobs they hate while barely making ends meet, and are living w/ unchecked personal/mental health problems.” A similar tweet from February of 2019, posted by the beverage company Sunny-D, reads cryptically, “I can’t do this anymore.” Both of these messages demonstrate two things; firstly, the strategy employed by modern companies to speak to customers in the more humanizing first-person, to move away from the collective corporate “we” to the individual (and therefore more relatable) “I”. The voice of corporations has changed; once brands were desperate to come across as serious and professional, but now brands marketing to a twenty-something demographic want to sound cool and detached, and speak with the voice of an individual rather than a disembodied conglomerate of shareholders and executives.

Secondly, these brands are now appropriating and parroting millennial “depression culture”, which is often expressed through frustration at capitalism and its insidious effect on the individual. To quote Kate Losse again, “It isn’t enough for Denny’s [another prominent presence on the social media scene] to own the diners, it wants in on our alienation from power, capital, and adulthood too.” There is something invasive and inauthentic about this kind of marketing, and furthermore, something ethically troubling about serious issues being used as props to sell frozen food. The point of the Steak-umm tweet may be salient, but the moral implications of a corporate Twitter account appropriating social justice issues to gain attention left many uneasy. As John Paul Rollert, a professor of business and ethics at the University of Chicago, said in an interview with Vice, “It can’t say anything good about society when depressed people feel their best outlet is the Twitter account for Steak-umm.”