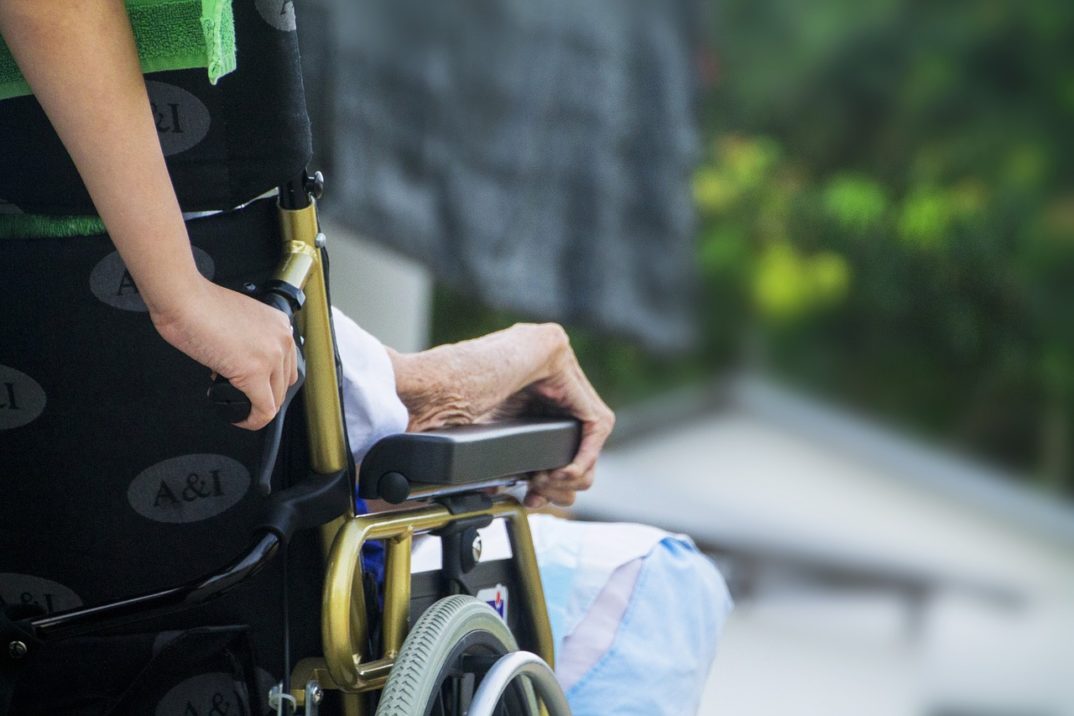 NPR recently reported on a new advance directive (AD) form developed by a New York end-of-life agency. This AD enables patients to express in advance the preference that they would not want to be given food or water, should they be diagnosed with severe dementia. This AD broaches new territory, as the patient’s decision, as expressed on the form, implies that they would not want to be given any food or water, even if they were still cooperative in eating food and appeared to want it. Such a possibility has not yet been formalized in an AD for dementia patients.