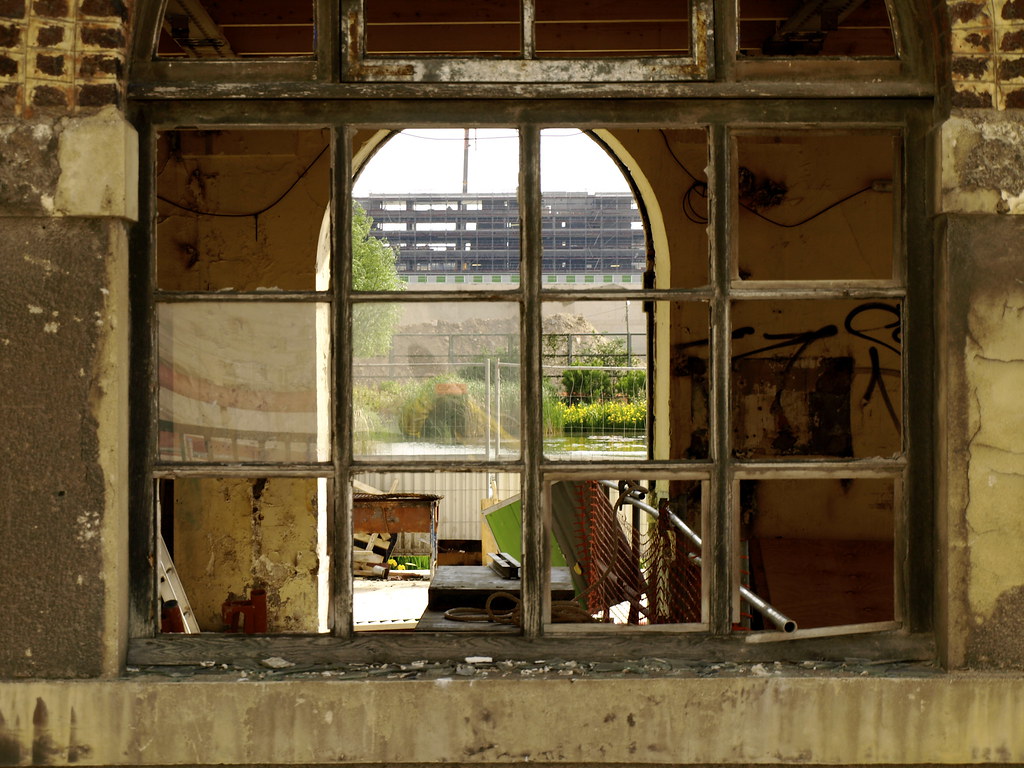 While researching the subculture of Parisian catacomb explorers in his book Underland (2019), nature writer Robert Macfarlane was both impressed and troubled by the potential of urban exploration to empower the individual. He writes,

“At its more political fringes, urban exploration mandates itself as a radical act of disobedience and liberation, a protest against state constraints on freedom within the city […] There is a surprising number of female explorers, and the class base is mixed, often drawing on a disaffected and legally disobedient demographic.”

Urban exploration is “political,” he argues, because it has the power to reshape how we understand our surroundings. For example, when MacFarlane explores the urban underground of Paris, he experiences a radical shift in spatial, temporal, and social awareness. He is shocked to feel the rumble of a Metro train passing over his head, and comes into contact with the “invisible city” of cataflies linked by a sense of anarchic camaraderie. The perpetual darkness beneath the city and limestone deposits that defy human conceptions of time further contribute to a complete rewiring of his perception of urban space.

Urban exploration challenges our modern understanding of cosmopolitan living as anonymous, individualistic, and severed from the physical location cities inhabit. However, Macfarlane’s experience is tempered by the flaws he sees in the movement. He says,

“There are aspects of urban exploration that leave me deeply uneasy […] I dislike it’s intermittent air of hipster entitlement and its inattention toward those people whose working lives involve the construction, operation, and maintenance—rather than the exploration—of these hidden structures of the city.”

The ethical dilemmas of urban exploration become even more pronounced when examining the foundations of the movement.

According to Dodge, explorers distinguish themselves from mere vandals by their ethical code, which elevates their activities from a hobby to a culturally significant task. There is no one unifying code that all urban explorers agree to obey, as such a code would go against the inherent nature of the community. Urban explorers, while they may form communities like the one Macfarlane interacted with, are usually either loners or small packs who pride themselves on their independence and disregard for authority. But a cursory search through urban exploration forums and message boards reveals a broad consensus on the ethics of urban exploration within the community. This code is articulated by Jeff Chapman, a long-time urban explorer who wrote a touchstone book on the subculture. As Chapman sees it,

“Genuine urban explorers never vandalize, steal or damage anything—we don’t even litter. We’re in it for the thrill of discovery and a few nice pictures, and probably have more respect for and appreciation of our cities’ hidden spaces than most of the people who think we’re naughty. We don’t harm the places we explore. We love the places we explore.”

“A romantic fetishization of the relationship between nature and culture lies at the heart of ruin imagery and is central to what makes it appealing. Ruin images tend to picture derelict architecture in the process of being reclaimed by animals and vegetation. This suggests a ‘timeless’ struggle between nature and culture that either places nature in the ascendancy over ruined culture as part of a downward spiral or, conversely, asserts the redemption of social ruin through signs of new life in nature. Yet for the poor population, no matter how haunting or strangely beautiful ruins may be, they are not romantic artifacts but reminders of jobs and homes lost, neighborhoods destroyed, and lives derailed.”

Dodge also compares urban exploration to “space-hacking,” both because of the diversity of the community (there are both well-meaning people and less well-meaning people who share an interest in disruption and the desire to break into restricted spaces) and the challenge their activities pose to authority. The idea of space-hacking is both revolutionary and troubling. On the one hand, this term acknowledges how space is meant to act upon us, how our psychological landscapes are the product of our environment. To hack something is to disrupt its encoded behavior, to prevent it from acting upon you in the way it was intended to. Much like computer hackers alter programs and websites, urban explorers change the intended experience of an environment through their presence and activities. In that sense, urban exploration can be a liberating way of reclaiming our physical reality, of forging a deeper connection with a location. However, this mindset privileges the experience of the one over that of the community, tapping into the cultural fantasy of an individual wielding complete power over their environment. The more disconnected we feel from our surroundings, the more powerless we feel. But urban exploration cannot rely lone explorers if it is to help us achieve collective empowerment.

In theory, the anarchic and counter-cultural perspective of urban exploration could help us reclaim the world around us, which ideally would mean less of a sense of ownership than a sense of interconnectedness with our physical location. In the age of virtual communities where technology erases the necessity of physical coexistence for exchanges between individuals, such an activity could have tremendous value. But as Macfarlane and many others have pointed out, the movement as it currently exists privileges the individual experience over that of the community, and erases the historical specificity of place and time. These problems hinder urban exploration from actually helping us reshape our perception of urban environments and better face the dramatically altered world of the modern era.