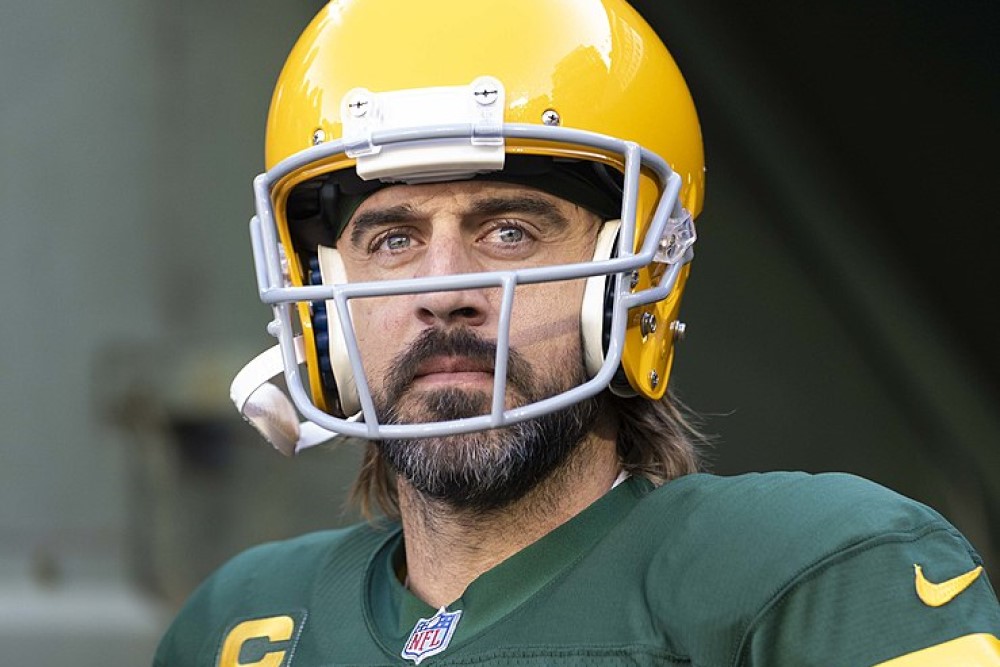 NFL quarterback Aaron Rodgers made headlines recently when he was sidelined for having contracted COVID-19 and it became public knowledge that he has not been vaccinated. While Rodgers is far from the only unvaccinated NFL player, controversy ensued when it came out that he had misled reporters and the public into thinking that he had, in fact, been vaccinated. Rodgers stated that he has been “immunized,” something which many took to mean that he had been vaccinated, but really meant that Rodgers sought alternative treatments, including the thoroughly-debunked ivermectin, and defied the advice of trusted experts in lieu of that of Joe Rogan.

While there is plenty to be worried about when it comes to Rodgers’ situation – he is actively spreading misinformation about the safety of vaccines and the efficacy of alternative treatments, he is a public figure and role model and thus has a greater responsibility that comes with having greater influence, etc. – something stood out when he was explaining why he had chosen to mislead reporters about his vaccination status. While Rodgers claimed that he was worried about the repercussions of the “woke mob” and “cancel culture,” he also justified his actions by stating that, “I’m not, you know, some sort of anti-vax flat-earther. I am somebody who is a critical thinker.”

In labeling himself a “critical thinker,” Rodgers and those like him are attempting to avoid being targets of criticism, while at the same time presenting themselves as rational inquirers who have happened to have reached conclusions that diverge from the scientific consensus. Given that rational inquiry and independent thinking seem like generally good things, self-proclaimed critical thinkers might then feel persecuted for having their views rejected and mocked.

You’re supposed to think critically! Shouldn’t we encourage critical thinking, and doesn’t the “woke mob’s” refusal to even engage with divergent views from those such as Rodgers represent some kind of failing as rational thinkers and inquirers?

In thinking about these questions, we need to get clearer on what it means to be a “critical thinker.” When we think about being a “critical thinker,” we might also think about being intellectually virtuous: possessing character traits or dispositions that lead someone to effectively pursue the truth, acquire knowledge, and gain understanding. In other words, just as there are traits that are typically representative of morally admirable people – for example, being generous, kind, empathetic, etc. – so, too, are there traits that are representative of being intellectually admirable. These might include traits like being open-minded, curious, and honest, among others. There’s no definitive list of all the virtues out there, but a good place to start when thinking about virtues is to think about smart people we really admire, and to see what kinds of traits they possess.

One such trait that we might associate with our intellectual idols is being a critical thinker. Indeed, some have come out in support of Rodgers, and have expressed admiration of the way he has inquired into issues surrounding COVID-19 vaccines. However, many of those using the term seem to be conflating two senses of “critical thinker,” one which is intellectually virtuous and worthy of guiding our inquiries, and one which is not.

The problem with being a critical thinker of this variety, however, is that it can come at the expense of other intellectual virtues. For instance, one important intellectual virtue is that of humility: one needs to be able to recognize what one knows and is capable of finding out, and not try to tackle problems one does not have the training or capacity to meaningfully contribute to. While it is, of course, worthwhile to learn new things, part of being intellectually humble means recognizing when one needs to listen to others.

For example, I have a passing interest in cosmology, but have no formal training in the physics of black holes. It would not, then, be intellectually humble of me to challenge trained scientists on their views just because they don’t align with my pet theories: it wouldn’t help make any progress, and I wouldn’t be any closer to gaining any new knowledge or understanding. What I should do in such a case is listen and learn.

There are certain kinds of critical thinking, then, which may very well be bad for one’s intellectual character. This is not to say that we always need to simply accept what we are told by people who apparently know better. Rather, it means that we need to be able to evaluate the areas in which we could help make a contribution and the ones in which we simply need to listen to what people who know better are saying. It is not always easy to do this. Regardless, while those like Rodgers might want to distance themselves from conspiracy theories and claim that his dissent from the recommendations of doctors, scientists, and the NFL is the result of some rational inquiry, the kind of critical thinking he is engaged in is not the kind of intellectual trait that one should admire. 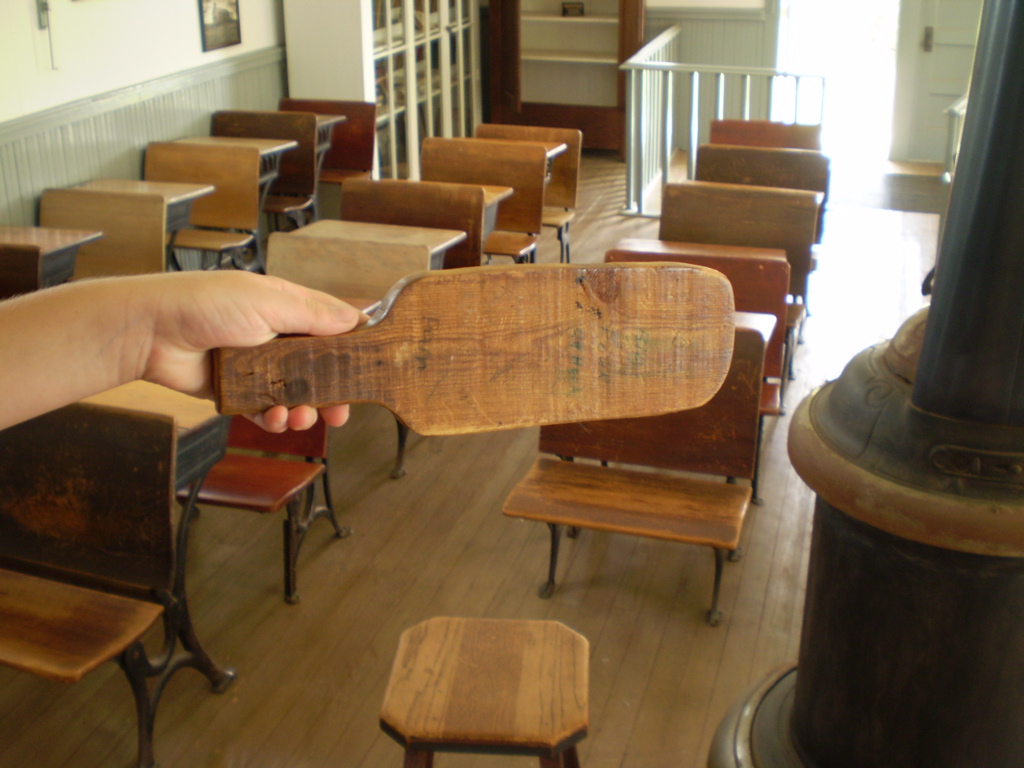