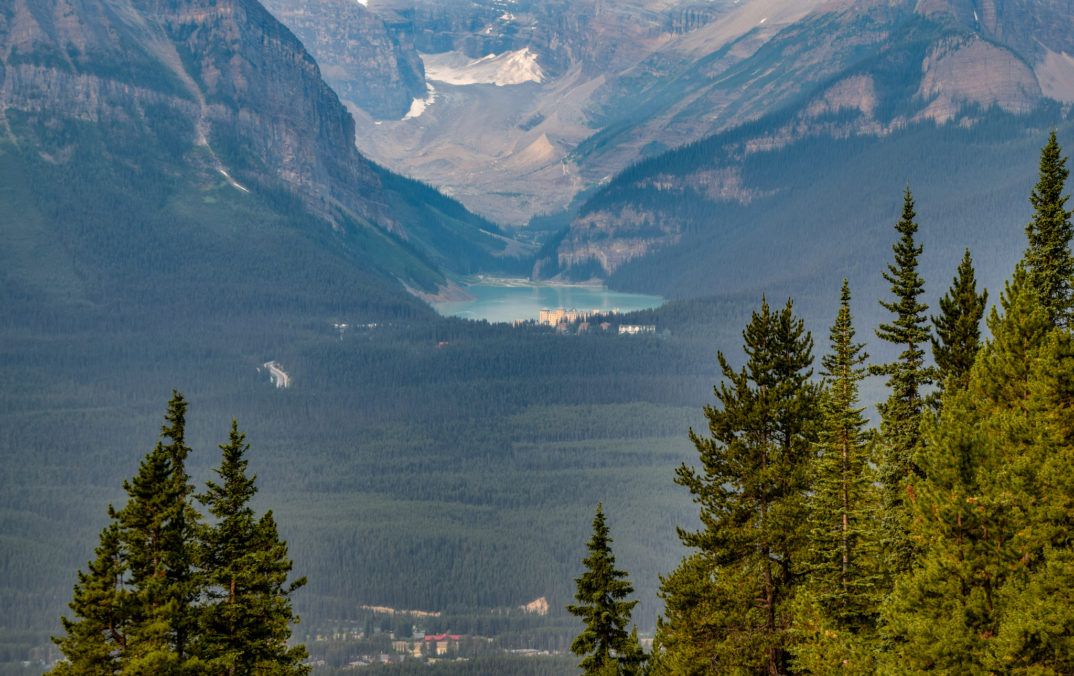 Canada is one of the world’s most water-rich countries. The Great Lakes, shared between Ontario and the US, account for eighteen percent of the world’s fresh surface water. And yet, many First Nations communities within Canada suffer from lack of access to clean water. There are currently 72 long-term boiling water advisories in effect on First Nations’ reserves. Justin Trudeau’s 2015 election platform included ending all such advisories by 2021. As of July 17, 2018, 67 such advisories had been lifted, while 34 had been added. At the same time, residents of the communities whose advisories have been lifted are concerned that lack of overhauling local infrastructure may endanger long-term prospects for clean water. END_OF_DOCUMENT_TOKEN_TO_BE_REPLACED