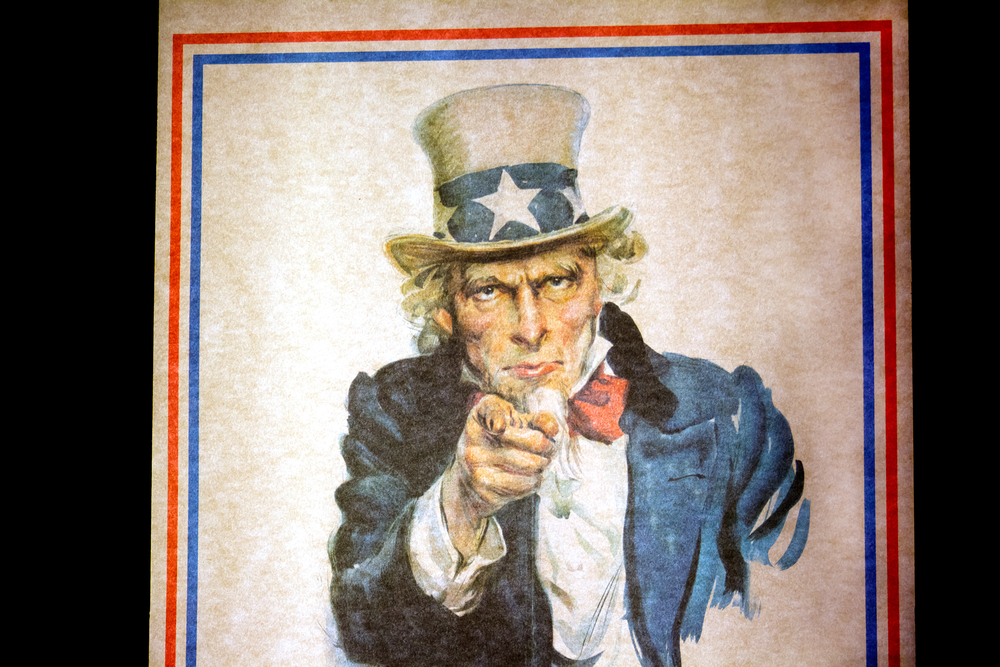 The metaphor of war has been widely employed during the pandemic. Donald Trump characterized the virus as the “invisible enemy,” Boris Johnson declared himself the head of a wartime government, Narendra Modi envisioned the ‘Tika Utsav’ (a vaccination festival) as the start of the second Indian war on COVID-19, and even the WHO recommended the suspension of vaccine patents to secure the world’s “war footing.” Using the language of conflict to convey the pandemic’s threat and rally our march toward its defeat has been a regular feature of discourse worldwide.

The deployment of this kind of combat analogy isn’t novel. Similar language was used by Brazil officials during the 2018 Zika outbreak, by Nixon in the 1970s ‘war on drugs,’ and by contemporary conservative commentators to decry the ‘war on Christmas.’ And, while its appropriateness is sometimes questionable, the power which such an illustrative framing possesses is often considerable.

Conceptualizing challenges as battles elicits an ‘us v. them’ mentality. In the COVID-19 context, it provides a common enemy (the virus), a retaliatory strategy (flattening the curve), the soldiers (clinical staff), the home-front (people isolating), and the saboteurs (those breaking lockdown rules). The idea of uniting to fight an adversary capable of causing such catastrophic harm was used to justify the rapid closing of schools, bars, sporting events, the restrictions on domestic and international travel, and the general reduction in the freedoms many enjoyed pre-pandemic. Echoing WWII’s campaigns like ‘Dig for Victory,’ we’re repeatedly told that we must do our part to prevent disaster, preserve vital services and resources, and save lives.

The demands on state resources worldwide have reinforced a picture not dissimilar from that of a mass global conflict. Hospitals overrun with patients, a lack of available qualified staff, panic-hoarding and rationing of goods, as well as fear of potentially compromised foreign individuals, all elicit similar feelings of dread in the face of an uncertain future. Indeed, living under the shadow of war and the shadow of a pandemic has some palpable thematic similarities.

Yet, one aspect of the wartime era has been notably absent in the discussion about how governments might rise to meet the significant demands placed on public services during a pandemic: conscription; that is, people’s mandatory enlistment into national service.

This practice is typically reserved for compelling people into military service because war is broadly seen as the only event that could justify such a coercive social program. However, there are plenty that believe obligatory military service represents an important public good even in peacetime. In the U.K., for example, the prospect of military conscription’s reinstatement has been floated by politicians, commentators, as well as royals. Additionally, the U.K.’s public appears to possess an appetite for its restoration, with 48% of respondents to a 2018 YouGov poll and 43%-47% of respondents to a similar 2016 poll favoring compulsory military service for young people.

But, if it is appropriate to think of the pandemic as a war, shouldn’t a conscription program for non-military, social roles — such as the U.K.’s National Health Service or Italy’s Servizio Sanitario Nazionale — be considered?

Chief amongst these criticisms concerns the methods employed by the armed forces to achieve their goals. The military secures its objectives via the threat of violence. Coercing people via social and judicial means to serve in an industry that invariably leads to the demise of others is hard to justify. Imposing an obligation on citizens to participate in activities that might conflict with their deeply held personal, moral, or religious convictions — like actively supporting the military-industrial complex or contributing to the taking of others’ lives — will strike many as going beyond what any legitimate government can demand of its people. This is why many jurisdictions with military conscription provide an opt-out pathway where individuals can pursue alternative service avenues to serve the public good and do their bit.

Social conscription, on the other hand, does not raise the same problem. Through a national service program that supports well-being-enhancing institutions — such as social care or health services — individuals can assist their communities and countries in a manner comparable to military conscription without being (in)directly involved with the killing of another human being. In fact, they’d be instrumental in the saving of lives.

Social conscription doesn’t simply avoid some of the ethical quandaries associated with military conscription. On the contrary, it possesses benefits that make it not merely relationally preferable to military conscription but inherently preferable, especially during a pandemic. With healthcare services struggling to meet demand due to a lack of available staff, an enormous task force needed to administrate and administer vaccination initiatives, and social care industries besieged by the increased need of their services, a consistent and reliable source of labor in the form of social conscripts may be the most effective way to secure the best possible outcome in the war against COVID-19. And, if increasing well-being, health, and positive results are ethically desirable outcomes, then social conscription may be morally required.

Whether such a program would be practical is something that needs investigation. However, given the appetite for conscription alongside the evident need to bolster those institutions that increase well-being and protect people’s health globally — a need highlighted by the pandemic — social conscription may not be military conscription’s inferior alternative. Rather, it may be its indispensable and desirable superior. 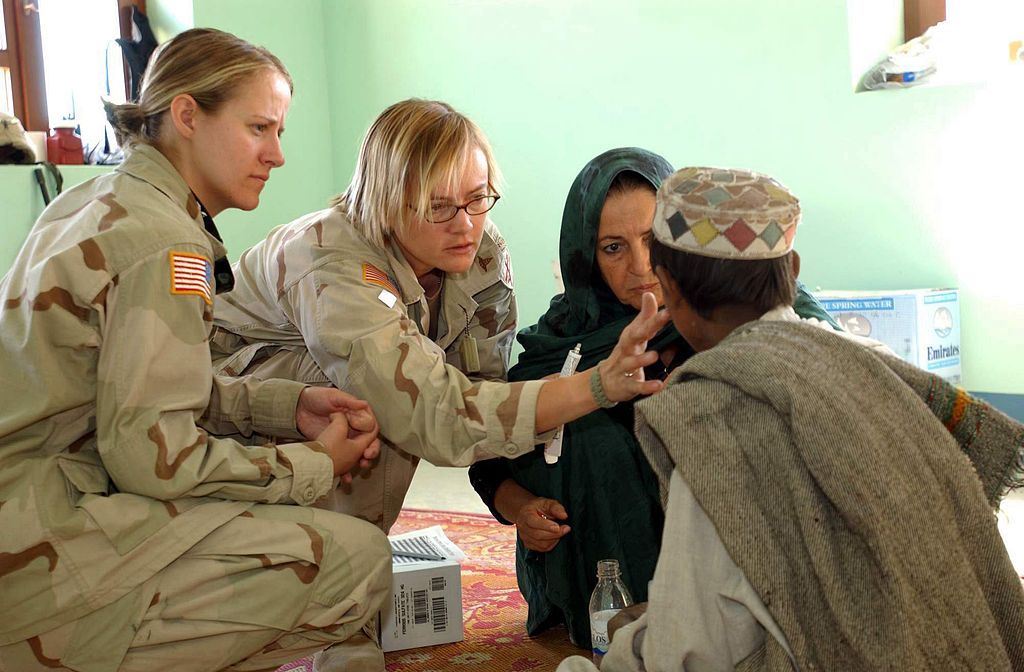 Donald Trump’s reemerged tweet about sexual assault in the military has brought the topic of women’s roles, rights, and risks in the armed forces to the forefront of discussion. In his recent interview with Matt Lauer, Trump defended his tweet from May 2013, which reads: “26,000 unreported sexual assaults in the military-only 238 convictions. What did these geniuses expect when they put men & women together.” His logic suggests that the creation of an environment in which females and males are mingled—whether it be a place of work, an educational institution, or just plainly the world—naturally encourages sexual assault. This tweet also implies that women are the ones who have been integrated into the military; they are the outsiders; they are the reason that these sexual assaults occur. To understand today’s sentiments toward this issue, we have to look at the history of women in the U.S. military that is so often left out of textbooks.