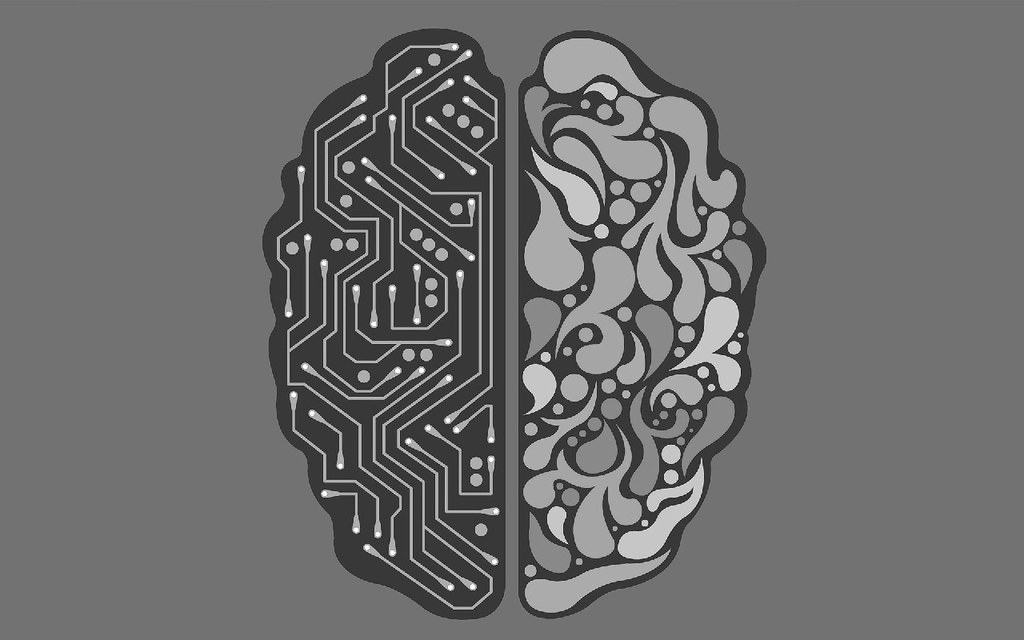 The evolution of an entire industry devoted to artificial intelligence has presented a need to develop ethical codes of conduct. Ethical concerns about privacy, transparency, and the political and social effects of AI abound. But a recent study from the University of Oxford suggests that borrowing from other fields like medical ethics to refine an AI code of conduct is problematic. The development of an AI ethics means that we must be prepared to address and predict ethical problems and concerns that are entirely new, and this makes it a significant ethical project. How we should proceed in this field is itself a dilemma. Should we proceed in a top-down principled approach or a bottom up experimental approach?

AI ethics can concern itself with everything from the development of intelligent robots to machine learning, predictive analytics, and the algorithms behind social media websites. This is why it is such an expansive area with some focusing on the ethics of how we should treat artificial intelligence, others focusing on how we can protect privacy, or some on how the AI behind social media platforms and AI capable of generating and distributing ‘fake news’ can influence the political process. In response many have focused on generating a particular set of principles to guide AI researchers; in many cases borrowing from codes governing other fields, like medical ethics.

The four core principles of medical ethics are respect for patient autonomy, beneficence, non-maleficence, and justice. Essentially these principles hold that one should act in the best interests of a patient while avoiding harms and ensuring fair distribution of medical services. But the recent Oxford study by Brent Mittelstadt argues that the analogical reasoning relating the medical field to the AI field is flawed. There are significant differences between medicine and AI research which makes these principles not helpful or irrelevant.

The field of medicine is more centrally focused on promoting health and has a long history of focusing on the fiduciary duties of those in the profession towards patients. Alternatively, AI research is less homogeneous, with different researchers in both the public and private sector working on different goals and who have duties to different bodies. AI developers, for instance, do not commit to public service in the same way that a doctor does, as they may only responsible to shareholders. As the study notes, “The fundamental aims of developers, users, and affected parties do not necessarily align.”

In her book Towards a Code of Ethics for Artificial Intelligence Paula Boddington highlights some of the challenges of establishing a code of ethics for the field. For instance, those working with AI are not required to receive accreditation from any professional body. In fact,

“some self-taught, technically competent person, or a few members of a small scale start up, could be sitting in their mother’s basement right now dreaming up all sorts of powerful AI…Combatting any ethical problems with such ‘wild’ AI is one of the major challenges.”

Additionally, there are mixed attitudes towards AI and its future potential. Boddington notes a divide in opinion: the West is more alarmist as compared to nations like Japan and Korea which are more likely to be open and accepting.

Given these challenges, some have questioned whether an abstract ethical code is the best response. High-level principles which are abstract enough to cover the entire field will be too vague to be action-guiding, and because of the various different fields and interests, oversight will be difficult. According to Edd Gent,

“AI systems are…created by large interdisciplinary teams in multiple stages of development and deployment, which makes tracking the ethical implications of an individual’s decisions almost impossible, hampering our ability to create standards to guide those choices.”

The situation is not that different from work done in the sciences. Philosopher of science Heather Douglas has argued, for instance, that while ethical codes and ethical review boards can be helpful, constant oversight is impractical, and that only scientists can fully appreciate the potential implications of their work. The same could be true of AI researchers. A code of principles of ethics will not replace ethical decision-making; in fact, such codes can be morally problematic. As Boddington argues, “The very idea of parceling ethics into a formal ‘code’ can be dangerous.” This is because many ethical problems are going to be new and unique so ethical choice cannot be a matter of mere compliance. Following ethical codes can lead to complacency as one seeks to check certain boxes and avoid certain penalties without taking the time to critically examine what may be new and unprecedented ethical issues.

What this suggests is that any code of ethics can only be suggestive; they offer abstract principles that can guide AI researchers, but ultimately the researchers themselves will have to make individual ethical judgments. Thus, part of the moral project of developing an AI ethics is going to be the development of good moral judgment by those in the field. Philosopher John Dewey noted this relationship between principles and individual judgment, arguing:

“Principles exist as hypotheses with which to experiment…There is a long record of past experimentation in conduct, and there are cumulative, verifications which give many principles a well earned prestige…But social situations alter; and it is also foolish not to observe how old principles actually work under new conditions, and not to modify them so that they will be more effectual instruments in judging new cases.”

This may mirror the thinking of Brent Mittelstadt who argues for a bottom-up approach to AI ethics that focuses on sub-fields developing ethical principles as a response to resolving challenging novel cases. Boddington, for instance, notes the importance of equipping researchers and professionals with the ethical skills to make nuanced decisions in context; they must be able to make contextualized interpretations of rules, and to judge when rules are no longer appropriate. Still, such an approach has its challenges as researchers must be aware of the ethical implications of their work, and there still needs to be some oversight.

Part of the solution to this is public input. We as a public need to make sure that corporations, researchers, and governments are aware of the public’s ethical concerns. Boddington recommends that in such input there be a diversity of opinion, thinking style, and experience. This includes not only those who may be affected by AI, but also professional experts outside of the AI field like lawyers, economists, social scientists, and even those who have no interest in the world of AI in order maintain an outside perspective.

Codes of ethics in AI research will continue to develop. The dilemma we face as a society is what such a code should mean, particularly whether it will be institutionalized and enforced or not. If we adopt a bottom up approach, then such codes will likely be only there for guidance or will require the adoption of multiple codes for different areas. If a more principled top-down approach is adopted, then there will be additional challenges of dealing with the novel and with oversight. Either way, the public will have a role to play to ensure that its concerns are being heard.