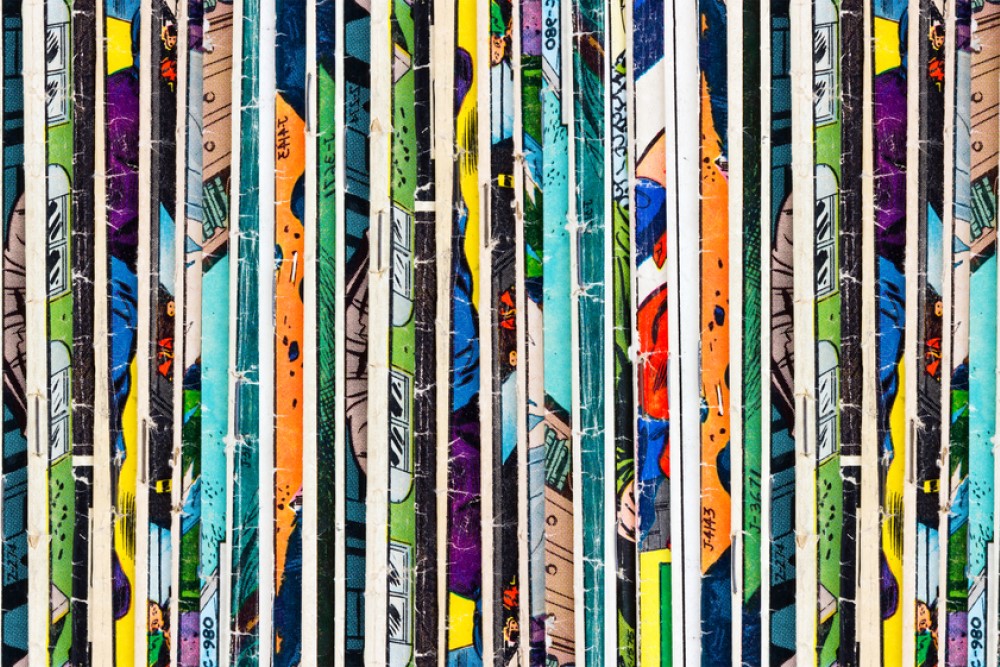 French president Emmanuel Macron recently introduced a “culture pass,” what amounts to €300 for each 18-year-old in France to spend on cultural activities – like going to the movies, seeing a play, or going to a museum – or for buying items that are of cultural or artistic value – such as books, art materials, membership in classes, etc. The French youth need only download an app, and then they have 2 years to spend the funds on whichever of the above they see fit. Some have praised the initiative for encouraging youths to experience more cultural activities after a long lockdown, as well as for stimulating the creative sectors of the economy; others, on the other hand, have taken a more cynical stance, denouncing it as nothing more than a vain attempt at wooing France’s younger voters.

There has, however, been a different kind of criticism, one that concerns what the culture pass users are spending their money on. A headline of a recent article in The New York Times, for instance, reads: “France Gave Teenagers $350 for Culture. They’re Buying Comic Books.” The article outlines how many are using their culture pass to buy manga, specifically, with some in the French media even dubbing the culture pass the “manga pass”, instead. While the Times article is, in fact, largely supportive of the initiative, it’s clear that there is some subtle judgment going on in the title.

Others have been less subtle. For instance, in a recent opinion piece at The Telegraph, the author disparagingly compares the culture pass to the Education Maintenance Allowance (EMA), funds that are available to youths in the UK for educational purposes:

“The EMA was a great scheme, but young people don’t always do what they’re supposed to with the resources that they’re given. This is a lesson now being learnt by the French government, with the news that Emmanuel Macron’s ‘culture pass’ is being used by its young beneficiaries to stockpile graphic novels instead of opera tickets… It’s no wonder that many French kids are spending their €300 on the instant gratification of an entertaining comic, not challenging themselves with an arthouse film or a three-hour play.”

Here, then, is the concern: giving youths money to spend on culture is really only worthwhile if they spend it on the right kind of culture. Art galleries and opera are cultural activities that will challenge you and open your mind to new artistic experiences; comic books, on the other hand, will not.

Is this mere snobbery, or is there something to this argument? There does exist philosophical precedent for making a distinction of this kind: John Stuart Mill, for instance, famously stated that “it is better to be a human being dissatisfied than a pig satisfied; better to be Socrates dissatisfied than a fool satisfied.” According to Mill, that this is the case is the result of there being “higher” and “lower” pleasures: those of the former type exercise our more complex capacities – say, by challenging us to use our reason or engage with difficult subject matters – while those of the latter appeal to our more animal nature – e.g., those pleasure that come along with eating, sleeping, and our more carnal desires. Mill also argued that there was no way to balance the lower against the higher: in other words, even though you might enjoy a greasy fast-food meal, no number of such meals could ever outweigh the much more quality pleasure of visiting an art museum.

It’s not clear how convincing Mill’s view is. After all, it seems to be dependent on the individual as to what one gets out of any particular experience. For instance, while one might think that going to see an opera is more worthwhile than, say, going to see the new Fast and the Furious movie, I might get more out of the experience of appreciating the excellent cinematography of the latter, especially if I’m bored to tears by the former. Something similar is no doubt the case when it comes to what one will get out of different reading materials: while one person might not find anything of value or interest about manga, others will no doubt get much more out of the experience of reading it. There doesn’t seem to be a good way, then, of clearly categorizing certain cultural or artistic experiences as objectively better than others.

Nevertheless, one might still think that there is at least a sense in which the 18-year-olds of France shouldn’t be spending all their culture pass money on manga. Here, then, is a different kind of argument: one could perhaps make best use of an initiative like the culture pass to experience a diversity of cultural activities. This is not to say that there are any specific cultural or artistic experiences that are any more valuable than any others – as we saw above, there is no specific reason to rank opera above manga. Rather, there is value to be had in the diversity of experiences itself.

There is perhaps something common both to the argument that there is value in a diversity of cultural and artistic experiences, and the one that says that the French youth are wasting their culture pass buying comic books: if all one is doing is buying more comic books, and this does not make one’s cultural experience any more diverse, then one should consider spending their money on something else instead. Where these arguments differ, however, is that if there is value in diversity, then perhaps some people should, in fact, be buying more comic books. For instance, if you’re the kind of 18-year-old who grew up listening to classical music, going to the opera, and reading Dostoevsky, then diversifying your cultural experience might mean that you should really go out and buy some manga; after all, you might learn something new.

In the coming months, superhero fans of different races and genders are anxious to see new heroes from Marvel and DC that better represent diversity. The wait for diverse superheroes has been long, with the movie production world still dominated by white male production teams cranking out movies with white male leads. For example, out of 22 Marvel superheroes, only 7 are people of color. Out of 10 DC heroes, only 4 are people of color. None of these diverse heroes are playing a primary role, and many lack an authentic and detailed backstory.

END_OF_DOCUMENT_TOKEN_TO_BE_REPLACED 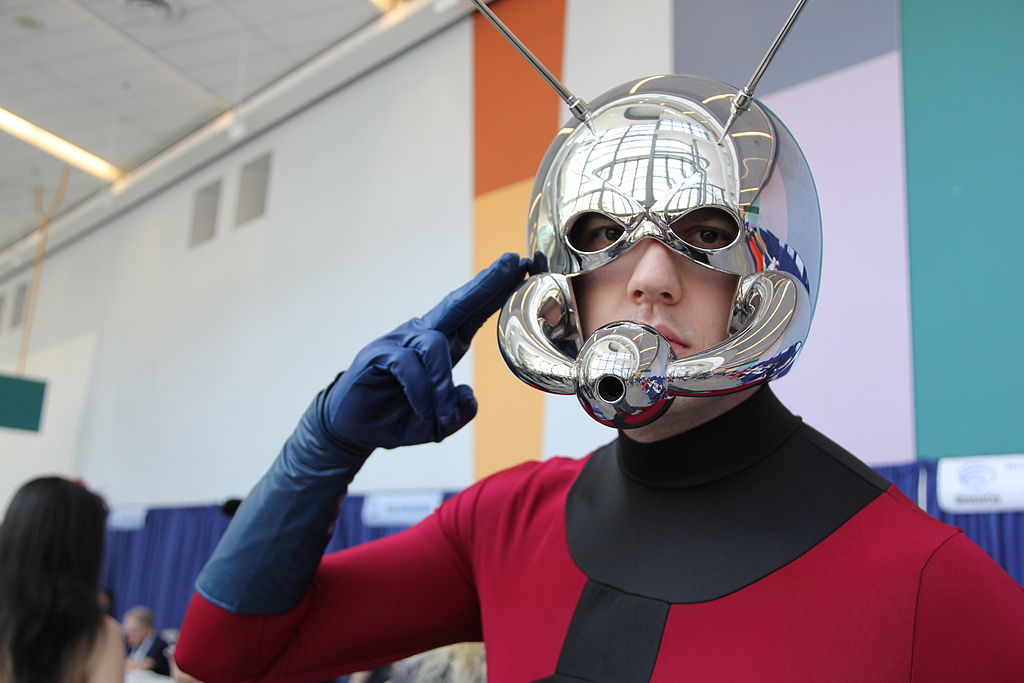