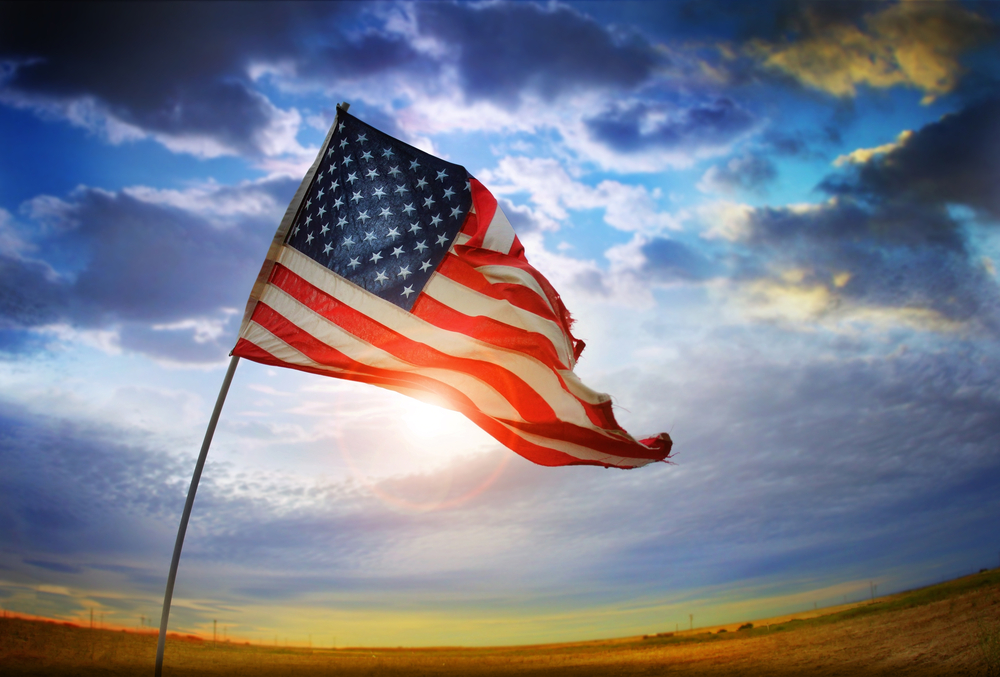 As Russia’s invasion of Ukraine enters its second week, much of the world appears to be united in opposition to Russian aggression and support for an economic blockade that has already caused the value of the Russian ruble to drop by thirty percent. Although Putin is still capable of snuffing out Ukrainian resistance, it appears that he underestimated both Ukraine’s willingness to fight and the world’s willingness to punish Russia for violating its neighbor’s sovereignty. Ultimately, Putin’s geopolitical gamble, which is aimed at resurrecting something like the Soviet Union’s sphere of influence in Eastern Europe, may backfire spectacularly, leading Eastern European nations to embrace the West more fervently than ever before.

Of course, the United States has been among the leaders of efforts to sanction Putin for his war of aggression. In the diplomatic negotiations leading up to the war, it rejected Russia’s demand that NATO retreat from Eastern Europe. The United States plausibly believes that Putin’s objections to NATO expansion are pretextual. The man who famously said that the fall of the Soviet Union was the greatest geopolitical catastrophe of the twentieth century would have waged war on Russia’s neighbors even without NATO expansion if they demonstrated a desire to align themselves with the West politically, economically, and culturally. According to this narrative, Putin’s aim is not, as he claims, to maintain a neutral buffer zone between Russia and expansionist Western powers, but to throttle the democratic aspirations of small nations. And U.S. support for these nations reflects its longstanding commitment to national self-determination.

Again, this is a plausible story, but when the United States tells it, its past actions undermine its standing as the storyteller. For over two hundred years, the United States pursued a policy of zero tolerance of other major powers’ involvement in the political affairs of the Western hemisphere, or even the political alignment of countries in the Americas and the Caribbean with other major powers. Thus, the so-called “Banana Wars” of the early twentieth century saw successive administrations invade various Caribbean and Central American nations, often to deter foreign meddling. For example, the Wilson administration sent the U.S. Marines to invade Haiti in 1915 because, among other things, he feared German influence over Haitian affairs and even a possible German invasion of Haiti.

During the Cold War, the U.S. acted aggressively to isolate and, if possible, overthrow Marxist or socialist governments in the Americas, seeing them as potential Soviet allies or proxies. In 1954, for example, the CIA toppled a socialist government in Guatemala and attempted to justify the coup by producing evidence of Soviet meddling in the country’s affairs. When Fidel Castro established a pro-Soviet regime in Cuba in 1959, the U.S. responded with an economic blockade, an attempted invasion, and numerous plots to assassinate him. The U.S. covertly backed a coup against a social democratic government in Brazil in 1964, and in 1965 it invaded the Dominican Republic in order to prevent what the Johnson administration believed to be a second Cuban revolution. In 1973, the CIA helped overthrow the Soviet-friendly democratic socialist government of Chile and install a pro-American dictator. When the Soviet-aligned Sandinistas took power in Nicaragua in 1979, the Reagan administration, fearing that they might export Marxist revolution to other Central American countries, backed the Contras’ bid to overthrow them through the use of brutal terroristic violence. And in 1983, the Reagan administration launched an invasion of Grenada, which it justified on the grounds that its non-aligned Marxist government was aiding a Soviet-Cuban military buildup in the Caribbean.

The point of this recitation is not to defend Putin’s invasion of Ukraine. When a blamer is accused of hypocrisy for acting in the same manner as the person she blames, the accusation does nothing to justify the behavior of the blame’s target. Instead, it calls into question the sincerity of the blamer’s commitment to the principle she blames others for violating. The accusation goes to the blamer’s standing as a blamer, and as a result, it has a tendency to affect others’ willingness to take the blamer seriously and to accept the blamer as a moral leader.

Thus, the U.S.’s actions in the Western hemisphere genuinely undermine its standing to blame Russia for waging aggressive war aimed at establishing dominance over its immediate neighbors. Of course, Putin makes just this point at every opportunity. As of now, most countries appear to accept the U.S.’s leadership. But how many politically-engaged people with a little knowledge of history have been led to sympathize with Putin’s agenda, or at least doubt the validity of the liberal international order, by their awareness of this hypocrisy? According to reports, many Chinese citizens, conditioned by years of Chinese propaganda harping on American hypocrisy in foreign affairs, appear to be largely sympathetic to the invasion.

Again, Putin’s war of aggression against Ukraine is wrong. Indeed, I believe that it is my generation’s Spanish Civil War: a canary in the coal mine, a prelude to a larger conflict between the world’s rising illiberal powers and its floundering liberal democracies. I know what side I’m on. But for the sake of the liberal international order, the U.S. must take more seriously its responsibility to act in accordance with the principles it avows. 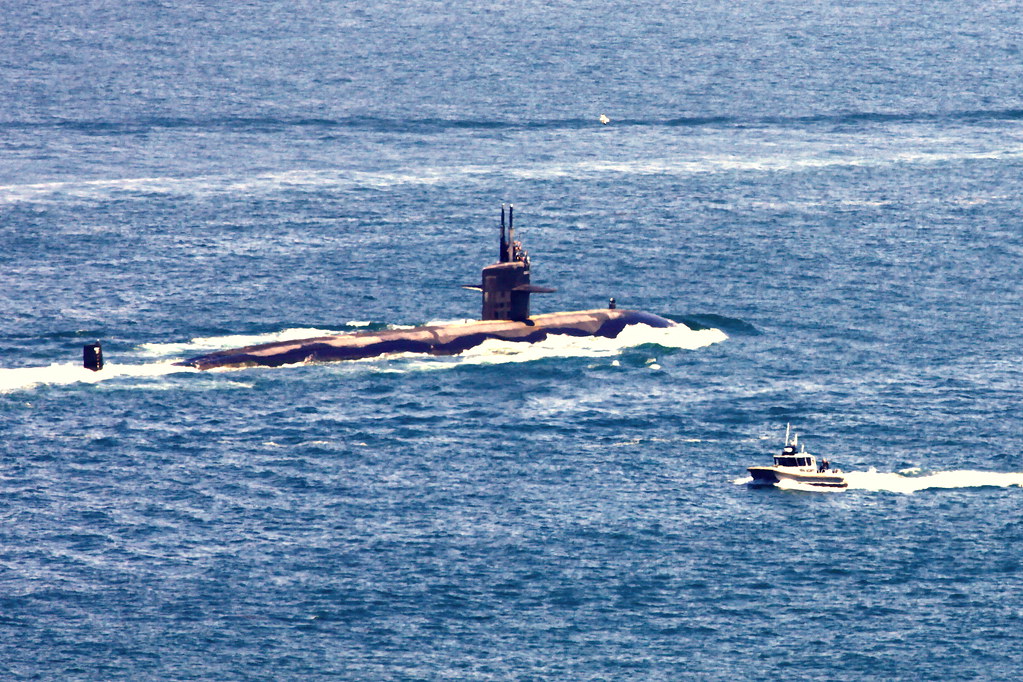