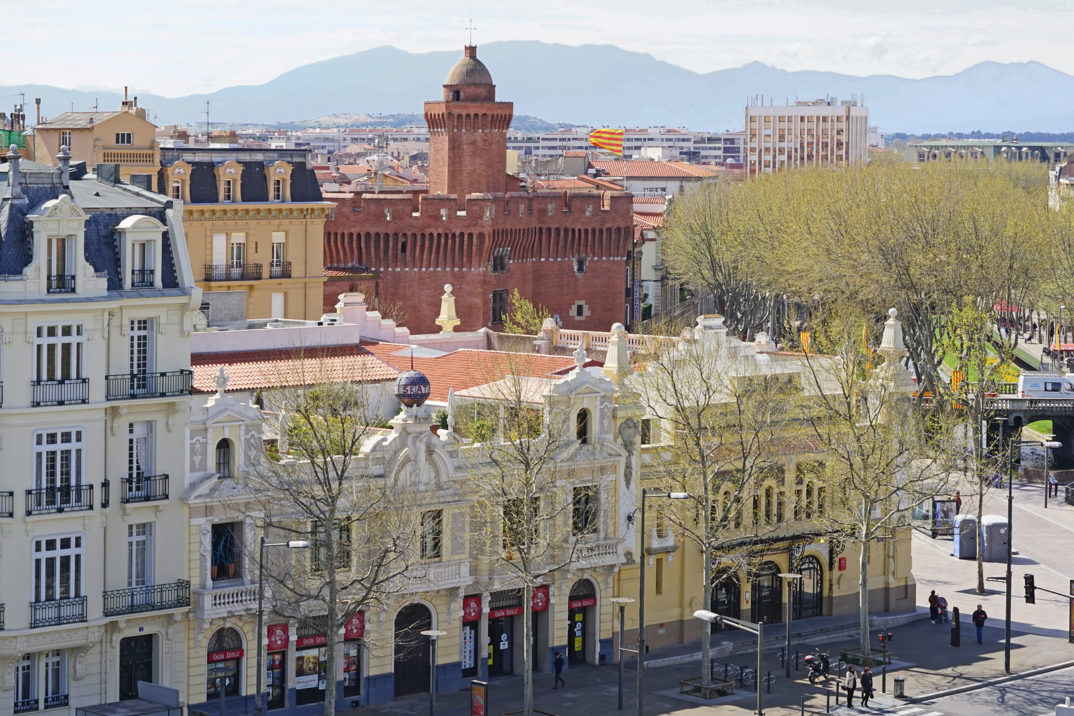 In the Saint Jacques district of Perpignan, France, a group of Catalan Gypsies (“les gitans”) made a stand last August for the preservation of their deteriorating historic neighborhood.  The city wanted to demolish and replace hundreds of buildings for the sake of the health and safety of these residents, but the residents argued that their cultural connection to the architecture was worth more than the benefit of modern buildings. The city backed down, but there is no reason to believe that the issue is settled. As buildings in cities all over the world begin to show their age, and as municipal governments realize that these picturesque neighborhoods are among their most treasured assets, the challenge of balancing heritage and progress is becoming increasingly relevant. What should cities be doing to preserve their cultural monuments while people are living inside? END_OF_DOCUMENT_TOKEN_TO_BE_REPLACED 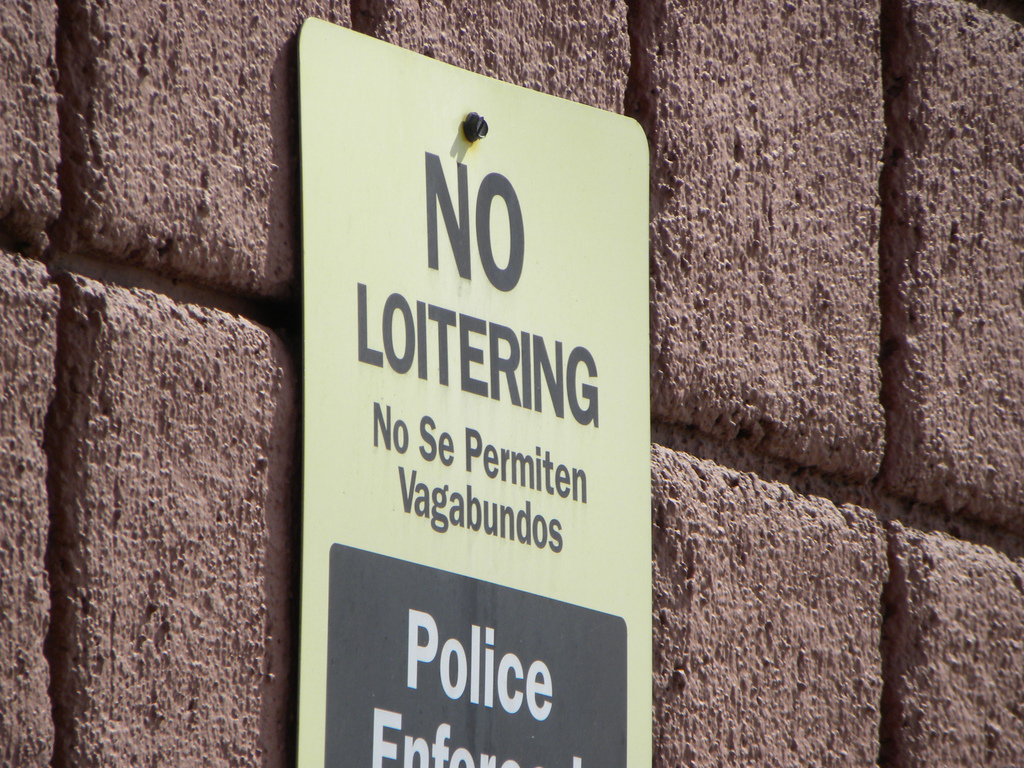