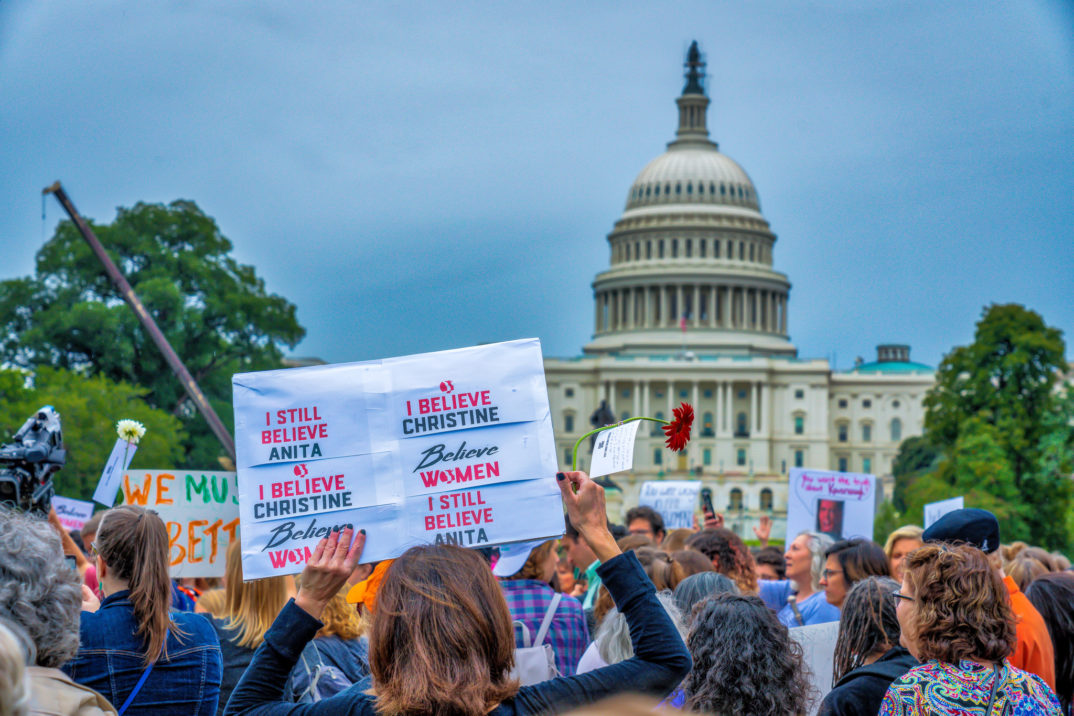 Editor’s Note: The confirmation hearings of Brett Kavanaugh, the allegations against him, and the subsequent congressional hearing interviewing Dr. Blasey Ford have spurred many difficult, complex reactions. This week, we will be publishing varied perspectives on the spectrum of topics brought to the fore by Dr. Blasey’s hearing. This is the fourth article of that series.

Judge Brett Kavanaugh has a wife and two daughters. He is also credibly accused of sexually assaulting at least one (and quite possibly more) women over the course of the last five decades. Since his nomination by Donald Trump to the open seat on the US Supreme Court, the country has watched his confirmation proceedings in front of the Senate Judiciary Committee with unusual attention. Historically, this is a governmental process typically kept separate from the spectacle of public campaigns; for Kavanaugh’s, the room has been upset by loud protesters, long speeches from politicians, and by Kavanaugh himself, whose own statement this past Thursday excoriated the press, the Democratic party, and his accusers with a surprising lack of decorum.