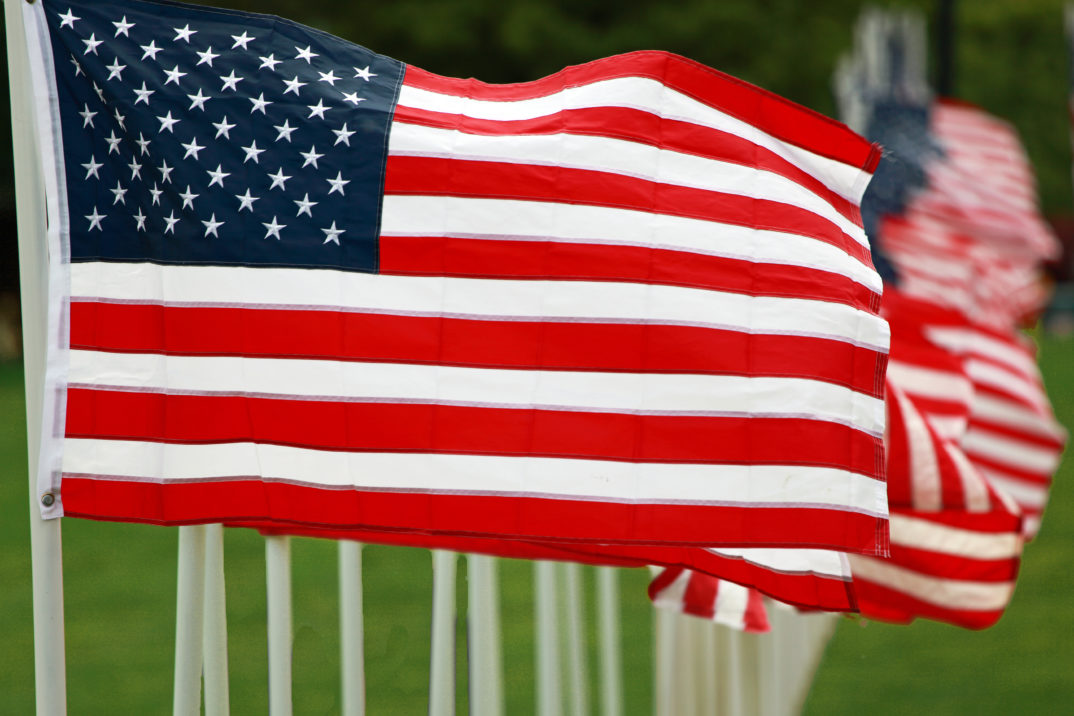 Hyper-partisanship in the United States political system is becoming more and more of a topic of concern among Americans. Politicians from both parties are finding it increasingly difficult to find common ground, more extreme and even “radical” factions of both the right and the left are beginning to take hold, and many politicians who are less willing to compromise are being elected into office. This kind of partisanship has transcended the discourse among elected officials as these types of sentiments have taken hold among media outlets, and in turn, the electorate.