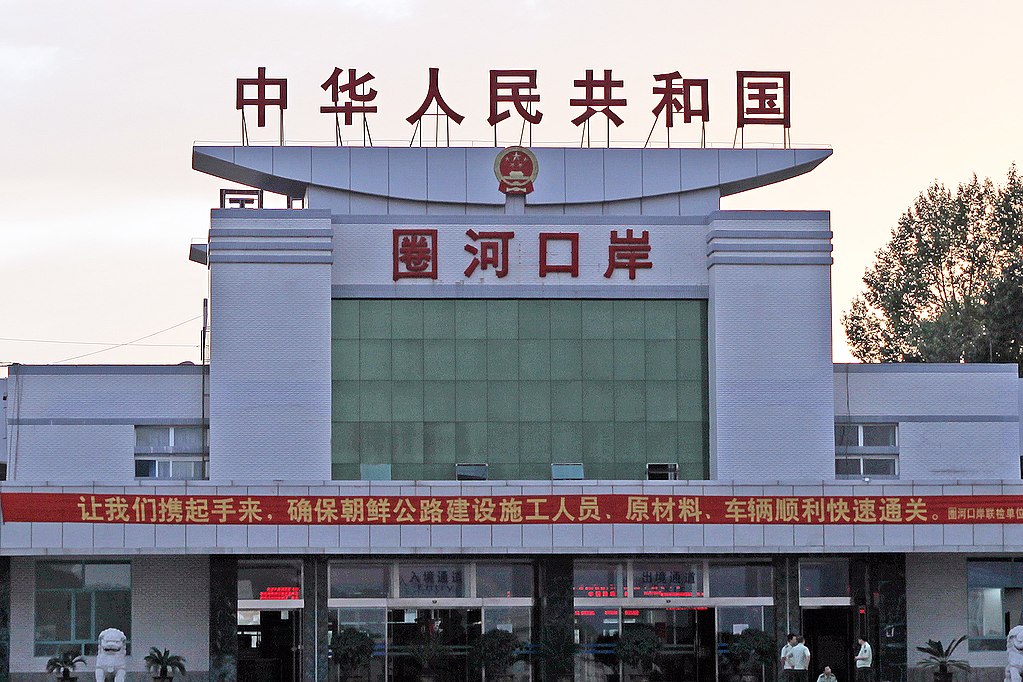 North Korea’s regime has taken a bolder step in its confrontation with the United States: it has threatened to launch an attack against Guam, a US territory in the Pacific. Then, it walked it back. But, we have seen this kind of behavior in Kim Jong Un many times, so we may foresee that, sooner or later, he will again threaten to attack Hawaii, Guam, South Korea, or any other target within North Korea’s range. If such an attack takes place, and it is a nuclear attack, how should the U.S. ethically respond?