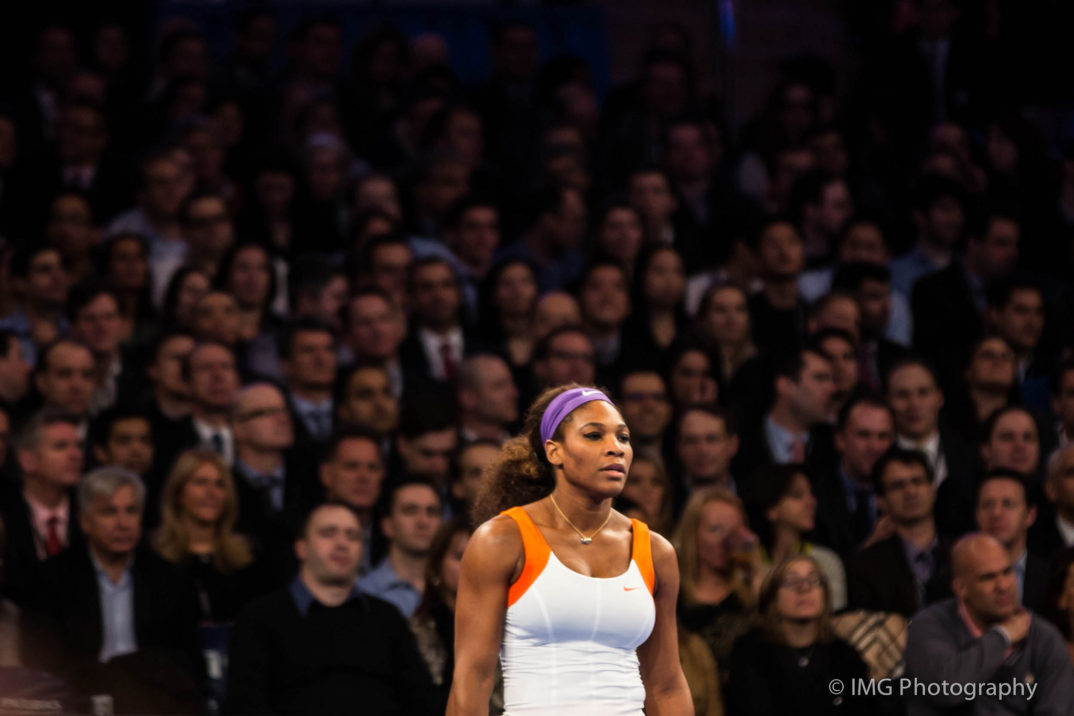 Last week a cartoon of Serena Williams appeared in the Herald Sun, a tabloid newspaper published in Melbourne, Australia. The subject was Williams’ dispute with the referee during the women’s US Open tennis championship final. The way cartoonist Mark Knight drew Williams has been compared to caricatures and illustrations of African Americans from the US during the Jim Crow era. The cartoon was picked up and shared widely on Twitter in the US where it dominated the media and was resoundingly criticised as racist, and it provoked widespread anger and condemnation internationally. In the wake of the response to his cartoon, Knight was subject to a torrent of vitriol and abuse on Twitter, and his account was suspended after threats were made against him and his family.

Knight is a Walkley Award winning, highly respected cartoonist and he reacted with surprise and trepidation to the response. Defending the cartoon he claimed that it was about Williams’ actions on the court and not about race or gender. He said: “The cartoon about Serena is about her poor behaviour on the day, not about race. The world has gone crazy.”

Meanwhile, in response to the controversy, the Herald Sun doubled down, republishing the drawing of Williams on its front page accompanied by other of Knight’s satirical depictions of public figures, with the ‘headline’ “Welcome to PC World.” In several editorials the paper defended Knight’s claim that his cartoon merely depicts Williams ‘having a tantrum’ (in Knight’s words). Many a pundit complained bitterly that political correctness is effectively censoring satire, and that there is a general overzealousness for finding grave offence where it is not intended. The outrage provoked by Knight’s cartoon was dismissed ass hypersensitivity. Cartoonist Paul Zanetti wrote: “that’s a default position of a lot of people to be triggered into being offended… it’s PC madness.”

It’s getting harder to be a cartoonist in this crazy anxious world – in this fragile angry humourless environment where leniency and understanding are in dangerous decline, and where psychic infections spread chaotically on social media with terrible consequences.

If a bit overwrought, nevertheless he strikes a chord. Knight’s defenders take him at his word that his drawing contains no allusions to the racist caricatures to which it is likened. We will return to the question of whether this defense can stand. Leaving aside Knight’s cartoon for a moment, whatever else it may be, this argument is a flashpoint for the political correctness versus free speech dispute that is becoming increasingly vexed in contemporary political and social discourse.

A certain disaffection with political correctness is breaking out on many sides of the political spectrum. From the left Slavoj Žižek complains, “there is something… fake about political correctness.” He thinks that “without a tiny exchange of friendly obscenities you don’t have real contact with another, it remains cold respect… we need this to establish real contact. This is what is lacking, for me, in political correctness.” He has in mind the kind of humorous exchange where people can make fun of each other – something that might be thought of as respectful disrespect. And he implies that such exchanges add colour and depth to our interactions with others.

On the other hand, from the point of view of the conservative right, political correctness is construed as a danger to freedom of speech – because it acts as an injunction on certain sorts of opinions being aired in public. This view was epitomised by George Brandis, erstwhile Attorney General of Australia, who famously proclaimed that “people have a right to be bigots”, reflecting a growing sense in some quarters that political correctness is a form of censorship threatening other rights.

Free speech isn’t absolutely free because it doesn’t licence hate-speech or speech inciting violence. Yet free speech inevitably leaves some possibility for giving offense. (The reason for this is rather more practical than ethical – in a pluralistic society people have different beliefs and values and also different customs of expression and idiom.) The question is where and how the line ought to be drawn. That is why, in terms of the importance of free speech for a free and open democratic society, the distinction between free speech and hate speech is so important.

Cartoons of the ilk of Mark Knight’s can be penetrating and revealing, and are almost always barbed. Knight has depicted Pauline Hansen, a populist Australian politician as a cane toad, Harvey Weinstein as Jabba the Hut and Donald Trump as a white-cat-stroking super villain with ‘stupid hair’. None of which is pretty. Satire as a medium walks the line between humour and ridicule, and it is usually offensive in some sense.

The Oxford English Dictionary defines political correctness as: “conforming to a body of liberal or radical opinion, esp. on social matters, usually characterized by the advocacy of approved causes or views, and often by the rejection of language… considered discriminatory or offensive.”

Given that, as the definition indicates, PC has usually stemmed from a socially progressive agenda, it has often been a source of irritation, sometimes outrage, for social conservatives.

Yet the core value of political correctness is about rejecting discriminatory and offensive language. Though the term has become somewhat pejorative of late, it is, at its core, about not causing others hurt and offense by not using words, idioms, images, etc. with intrinsically pernicious meanings – meanings that are often tied to historical iterations of racism, sexism, homophobia and other forms of oppression. Political correctness is concerned with rooting out casually degrading language from everyday discourse and in this it has been important to the social progress made in raising awareness of forms of degradation embedded in our social and cultural milieu.

So, back to the Serena Williams cartoon: Knight claims that he was not drawing on the kinds of racist depictions of black Americans his cartoon has been criticised for resembling; he says that they were not on his mind as he satirised William’s ‘tantrum’.  But should they have been? It seems genuinely true that the cartoon was not drawn with malicious intent, yet looking at the drawing it is difficult to miss its likeness to those racist images, and difficult to escape the conclusion that Knight’s depiction of Williams is indeed connected with that imagery – consciously or not.

The salient point is that the images of black Americans from the Jim Crow era were produced and used as a way to humiliate and dehumanize an already deeply wronged people. They were used to enculturate and justify enforced racial segregation by perpetrating hateful stereotypes and so were part of the apparatus of oppression. Contemporary depictions of African Americans that resemble them are culturally loaded because of that history in a way that Knight was insensitive to.

Even if Knight doesn’t know it, his depiction of Williams is recalls the portrayals of black people that participated in their oppression. His cartoon is not divorced from that history. That is to say, racism is not only an actively pursued ideology; racism isn’t always manifested from a fully formed prejudice or conscious hatred (though, of course, in some quarters it is). It can also be manifest in a passive acceptance of a status quo which harbors stereotypes that are harmful. Part of the legacy of racism that we are still dealing with is the ways in which it is so embedded that sometimes it is simply not seen.