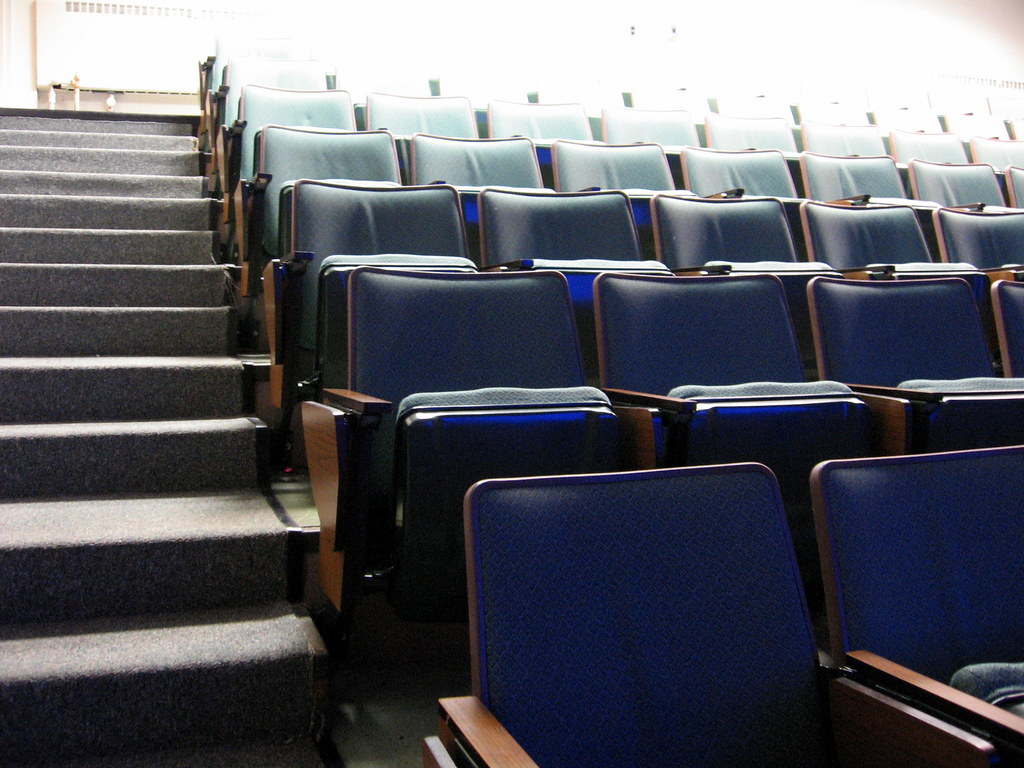 Camille Paglia has long been a magnet for controversy. The writer and academic first made waves in 1990 with her controversial work Sexual Personae: Art and Decadence from Emily Dickinson to Nefertiti, an exploration of the Western canon of the visual arts. One reviewer, summarizing the backlash against the piece, described it as “profoundly anti-feminist”. Paglia, who has been teaching at the University of the Arts in Philadelphia since 1984 and currently holds a tenured position, is once again making headlines for her divisive views. Early this month, a group of UArts students, described by The Atlantic as “a faction of art-school censors,” started a an online petition (which has nearly reached its goal of 1,500 signatures) demanding that she either be removed from her teaching position or that alternative classes be offered to students who wish to avoid contact with her. In the description of the petition, the students explain that,

“[Paglia] believes that most transgender people are merely participating in a fashion trend (‘I question whether the transgender choice is genuine in every single case’), and that universities should not consider any sexual assault cases reported more than six months after the incident, because she thinks those cases just consist of women who regret having sex and falsely see themselves as victims.”

Paglia’s views on sexual assault are well-documented. In a lecture she gave on what she called the “victim mentality” of young college-aged women in the #MeToo era, Paglia said that “girls have been coached now to imagine that the world is a dangerous place, but not one that they can control on their own […] They’re college students and they expect that a mistake that they might make at a fraternity party and that they may regret six months later or a year later, that somehow this isn’t ridiculous?” She complains, “To me, it is ridiculous that any university ever tolerated a complaint of a girl coming in six months or a year after an event. If a real rape was committed go frigging report it.”

The transgender students and survivors of sexual assault who started the petition have expressed deep discomfort with her continued prominence at the university, to which Conor Friedersdorf of The Atlantic responds, “Even if students who feel that way should be able to avoid Paglia’s classes, they should not try to impose their preferences on their peers.” Friedersdorf further argues that her views cannot possibly be harmful to actual transgender people, because 1) Paglia identifies as transgender herself and 2) her writing is theoretical, and therefore, he claims, doesn’t have the power to influence the daily lives of trans people or shape government policy.

In many ways, this story feels like another chapter in the ongoing debate over free speech in universities. This situation is unusual in that Paglia is a tenured professor who is being condemned by students from within her own institution, but in most ways the controversy over her views speaks to a number of concerns in the free speech debate. Perhaps most saliently, it asks us to examine whether or not students (even a minority of students) should have the power to determine who should or should not be a member of their faculty. We also have to consider the effect hateful rhetoric spouted in an academic setting can have outside of the classroom, and whether or not sexist thought can exist in a harmless vacuum like Friedersdorf suggests.

A number of states, including Oklahoma and Maine, are currently deliberating over bills protecting the right to free speech on university campuses. These bills are mainly in reaction to “free-speech zones,” special areas on college campuses committed to unrestricted expression. These zones are supposed to protect a wide range of activity, from student-led demonstrations to lectures from visiting speakers. The Oklahoma and Maine legislation challenges the constitutionality of these zones, as marking off an area as safe for free speech implies that the rest of the campus is not. Another free-speech bill recently proposed in Missouri, which also seeks to expand the free speech of students, advises that “faculty should be careful not to introduce matters that have no relationship to the subject taught, especially matters in which they have no special competence or training.” This approach to the free-speech debate is one possible response to Paglia’s case, considering that she does not teach sociology or gender studies and therefore has no training in those areas. But some are concerned that Missouri’s solution, which is constructed to both expand the rights of students and protect faculty from provoking controversy, may be antithetical to the purpose of education.

UArts, it seems, has taken a different approach to addressing student issues. In the wake of protests against Paglia, the president of the university sent a letter to the student body defending Paglia’s position and right to intellectual freedom, unambiguously shooting down any hope of her losing tenure.

In a lecture on free speech, Paglia said that “we have got to stop this idea that we must make life ‘easy’ for people in school […] Maybe the world is harsh and cruel, and maybe the world of intellect is challenging and confrontational and uncomfortable. Maybe we have to deal with people who hate us, directly, face-to-face.” She argues that “it does not help you to develop your identity by putting a cushion between yourself and the hateful reality that’s out there.” But in situations like this, it always ends up being students, many of whom come from vulnerable or otherwise marginalized positions, who are forced to accommodate the views of “controversial” professors and become exposed to ideas that denigrate their very right to personhood, not the other way around.