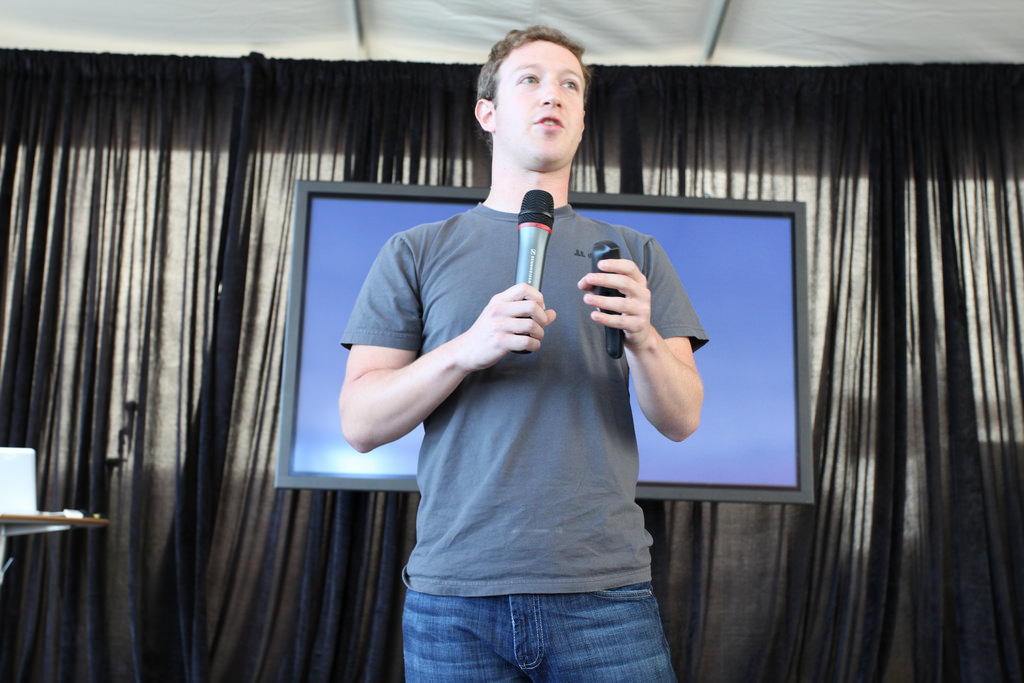 Mark Zuckerberg, the CEO of Facebook, declared on January 4 that he would “fix Facebook” in 2018. Since then, the year has contained scandal after scandal. Throughout the year, Facebook has provided a case study of questions regarding how to protect or value information privacy. On March 17, the New York Times and The Guardian revealed that Cambridge Analytica used information gleaned from Facebook users to attempt to influence voters’ behavior. Zuckerberg had to testify before Congress and rolled out new data privacy practices. In April, the Cambridge Analytica scandal was revealed to be more far-reaching than previously thought and in June it was revealed that Facebook shared data with other companies such as Apple, Microsoft and Samsung. The UK fined Facebook the legal maximum for illegal handling of user data related to Cambridge Analytica. In September, a hack accessed 30 million users data. In November, another New York Times investigation revealed that Facebook had failed to be sufficiently forthcoming about Russia’s interference on the site regarding political manipulation, and on December 18 more documents came out showing that Facebook offered user data, even from private messages, to companies including Microsoft, Netflix, Spotify and Amazon.

The repeated use of data regarding users of Facebook without their knowledge or consent, often to manipulate their future behavior as consumers or voters, has led to Facebook’s financial decline and loss of public trust. The right to make your own decisions regarding access to information about your life is called informational privacy. We can articulate the tension in discussions over the value of privacy as between the purported right to be left alone, on the one hand, and the supposed right of society to know about its members on the other. The rapid increase in technology that can collect and disseminate information about individuals raises the question of whether the value of privacy should shift along with this shift in actual privacy practices or whether greater efforts need to be devoted to protect the informational privacy of members of society.

The increase in access to personal information is just one impact of the rise of information technology. Technological advances have also affected the meaning of personal information. For instance, it has become easier to track your physical whereabouts given the sorts of apps and social media that are commonly used, but also the reason that the data from Facebook is so useful is that so much can be extrapolated about a person based on seemingly unrelated behaviors, changing what sorts of information may be considered sensitive. Cambridge Analytica was able to use Facebook data to attempt to sway voting behavior because of trends in activity on the social media site and political behavior. Advertising companies can take advantage of the data to better target consumers.

When ethicists and policy makers began discussing the right to privacy, considerations centered on large and personal life choices and protecting public figures from journalists. The aspects of our lives that we would typically consider most central to the value of privacy would be aspects of our health, say, our religious and political beliefs, and other aspects of life deemed personal such as romantic and sexual practices and financial situations. The rise of data analysis that comes with social media renders a great deal of our behaviors potentially revelatory: what pictures we post, what posts we like, how frequently we use particular language, etc. can be suggestive of a variety of further aspects of our life and behaviors.

If information regarding our behavior on platforms such as Facebook is revealing of the more traditionally conceived private domain of our lives, should this information be protected? Or should we reconceive of what we conceive of as private? One suggestion has been to acknowledge the brute economic fact of the rise of these technologies: this data is worth money. Therefore, it could be possible to abstract away from the moral value or right to privacy and focus instead on the reality that data is worth something, but if the individual owns the data about themselves they perhaps are owed the profits of the use of their data.

There are moral reasons to protect personal data. If others have unrestricted access to their whereabouts, health information, passwords protecting financial accounts, etc., they could be used to harm the individual. Security and a right to privacy thus could be justified as harm prevention. It also could be justified via right to autonomy, as data about one’s life can be used to unduly influence her choices. This is exacerbated by the ways that data changes relevance and import depending on the sphere in which it is used. For instance, revealing data regarding your health being used in your healthcare dealings has different significance than if potential employers had access to such data. If individuals are in less control over their personal data, this can lead to discrimination and disadvantages.

Thus there are both economic or property considerations as well as moral considerations for protecting personal data. Zuckerberg has failed to “fix” Facebook in 2018, but more transparency of the protections and regulation of how platforms can use data would be positive moves forward for respecting our value of privacy in 2019.