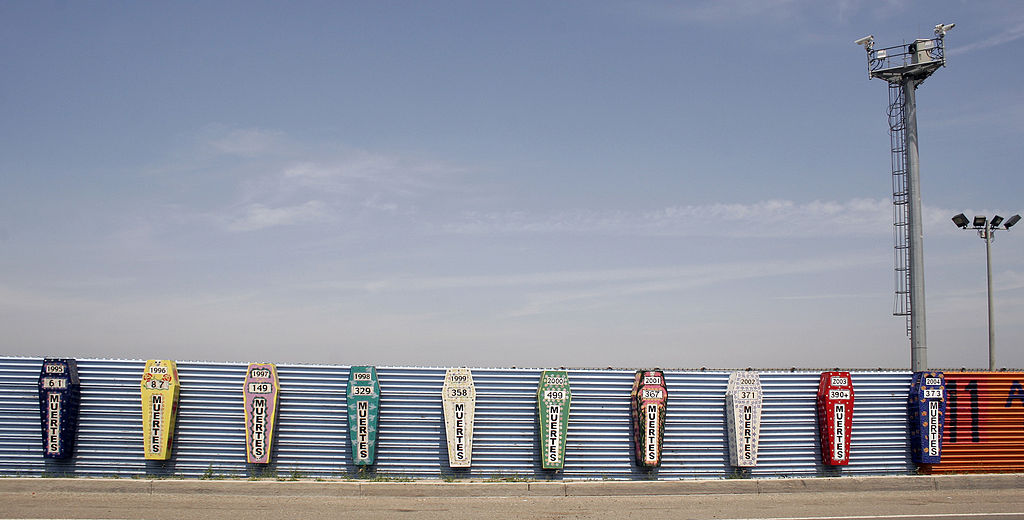 On May 15, 2018, CNN reported that the U.S. Border Patrol, which is “tasked with tracking and trying to prevent border-crossing deaths,” has been undercounting the number of deaths of people who perished trying to cross the U.S.-Mexico border in contravention of U.S. Immigration laws. CNN reportedly identified more than 500 deaths over and above the Border Patrol’s official tally over the last 16 fiscal years. As CNN reports, undercounting deaths “minimizes the magnitude of the humanitarian crisis associated with illegal crossings” and “makes it harder for the United States to assess the full impact of a border policy, in place since the mid-1990s, that uses barriers and other enforcement tools to push migrants to more remote, deadlier crossing points.”