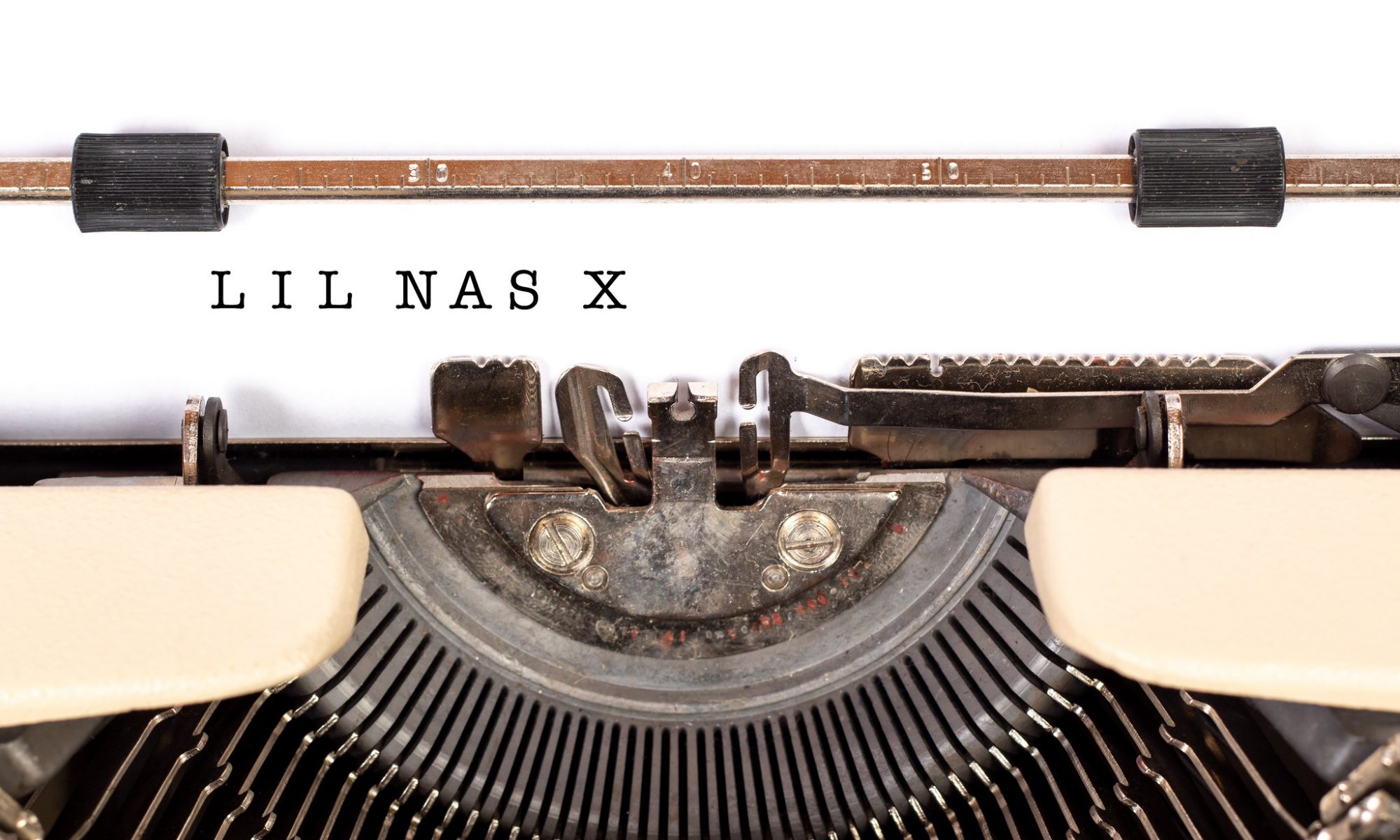 In December of 2018, Montero Hill, AKA Lil Nas X dropped his song “Old Town Road” on TikTok, a video-sharing app from China. The song was originally used as a meme on TikTok, but it blew up after videos sampling the song amassed over 67 million views. “Old Town Road” has since reached the top of Spotify United States Top 50 as well as global Apple Music charts. It also sits at #15 on the Billboard Hot 100 chart. In addition to the Hot 100 chart, “Old Town Road” has made it to the Hot R&B/Hip-Hop Songs chart as well as the Hot Country Songs chart. But something odd happened a bit after the song caught fire–Billboard removed Lil Nas X’s single from the Hot Country Songs chart. Social media exploded after the discovery, with users confused and disappointed at Billboard’s decision. But what prompted Billboard to remove Lil Nas X’s song? Is the song country music at all? Could it be that the song truly didn’t fit some criteria that Billboard has for music genres, or could it be that the whole ordeal is based off of racial undertones?

I got the horses in the back

Got the boots that black to match

Ridin’ on a horse

You can whip your Porsche

I been in the valley

You ain’t been up off that porch now,

When Billboard removed “Old Town Road” from the Hot Country Songs chart, they explained that it was because the song did not embrace enough elements of today’s country music to be charted as a country song. Perhaps it is the rap/hip-hop elements of the song that prevent it from being classified in the country genre of music–a combination of the instrumental and the song’s lyrics. For instance, in the song’s second verse, Lil Nas X says:

Ridin’ on a tractor

Lean all in my bladder

Cheated on my baby

You can go and ask her

My life is a movie

Wrangler on my booty

Unlike the first verse of the song, the second appears reminiscent of standard rap/hip-hop elements. Lean, a combination of prescription cough medicine and soft drink beverages, has been a staple in contemporary rap. When combined with opioids, lean can seriously impair one’s motor functioning, which the user hopes to achieve. The mention of adultery and “boobies” in the verse aligns with the disregarding of women in rap music as well. These motifs of rap, which are proportionately negative, could be a hint as to why Billboard removed “Old Town Road” from the Hot Country Songs Chart. But even then, it raises the question: what makes country music? The answer to such a question might involve race matters. Billboard has denied considerations of race influencing their decision to take “Old Town Road” off the country songs charts. However, race seems like an unavoidable factor in such a situation where a black artist is being excluded from a predominantly white music genre.

In addition, Billboard’s argument of “Old Town Road” not incorporating enough country elements appears weakened when acknowledging the fact that white country music artists such as Florida Georgia Line and Sam Hunt incorporate hip hop elements in their songs. Some country music oversexualizes women like rap and hip-hop does. For example, in Sam Hunt’s song “Body Like a Back Road,” he sings “The way she fit in them blue jeans, she don’t need to belt, but I can turn them inside out, I don’t need no help.” Even with hip-hop elements and misogynistic lyrics, these artists’ music is still considered country. Why is Lil Nas X’s music in question?

Perhaps it is this double standard between rap/hip-hop and country that suggest a racial component. Shane Morris, a former record label executive for Nashville records, a country music label, said that Billboard removed Lil Nas X’s song from the charts as a compositional problem because they didn’t know how to justify the matter without sounding racist. Whether Morris’s words are true or not has yet to be determined, but the situation with Lil Nas X–where a black artist is working with a predominantly white genre– is not the first. Per The New York Times, Charles Hughes, the director of the Lynne & Henry Turley Memphis Center at Rhodes College, explained that black music artists have been influencing country music for a long time. Despite their contribution, black artists haven’t enjoyed the benefits  their white counterparts have.

The lack of radio stations playing “Old Town Road” could provide some insight as to why Billboard removed the song from the country songs chart. In a statement released to the Washington Post, a Billboard spokeswoman explained that when categorizing genres for chart inclusion, Billboard incorporates audience impression and airplay in addition to musical composition. The statement went on to explain that “Old Town Road” charted on the Hot Country Songs chart because its rights owners tagged the song as country and it hadn’t been vetted for Billboard’s criteria. The song had 63 plays on Billboard’s R&B/Hip-Hop airplay chart and zero plays on the Country airplay chart. Therefore, it was removed from the Hot Country Songs chart. The data provided makes Billboard’s decision understandable, as it appears as if listeners are deciding what is charted and what is removed. However, doesn’t the artist get some say in how their music is categorized? Lil Nas X himself said that the song was country rap, suggesting that it should be on both the R&B/Hip-Hop and Country charts. If an artist intends for a song to fit in with a certain genre, who is to say otherwise?

Recently, as if to challenge Billboard’s decision to remove “Old Town Road” from the Hot Country Songs chart, Lil Nas X released an “Old Town Road” remix, featuring country legend Billy Ray Cyrus. The “Achy Breaky Heart” singer hopped on the song for a verse and it has been received well by social media. The question now is, if the song gains enough popularity, how will Billboard chart it? Is the song still not to be considered country despite a famous country singer being featured on it? It has yet to be seen. The question of the impact of race to the song’s characterization has yet to be seen as well, but it can’t be ignored due to the long history of racial tension in black music. And as for “Old Town Road” being considered country music, its plays seem to determine that. But perhaps the vision of the artist who creates the song should be considered as well. Regardless, Lil Nas X has shifted contemporary music and how it has been classified. Boundaries are hard to distinguish because artists like Lil Nas X are destroying them by combining genres. The whole ordeal is a just a testament to the fact that music is evolving and those who monitor, document, and evaluate it should evolve with it.