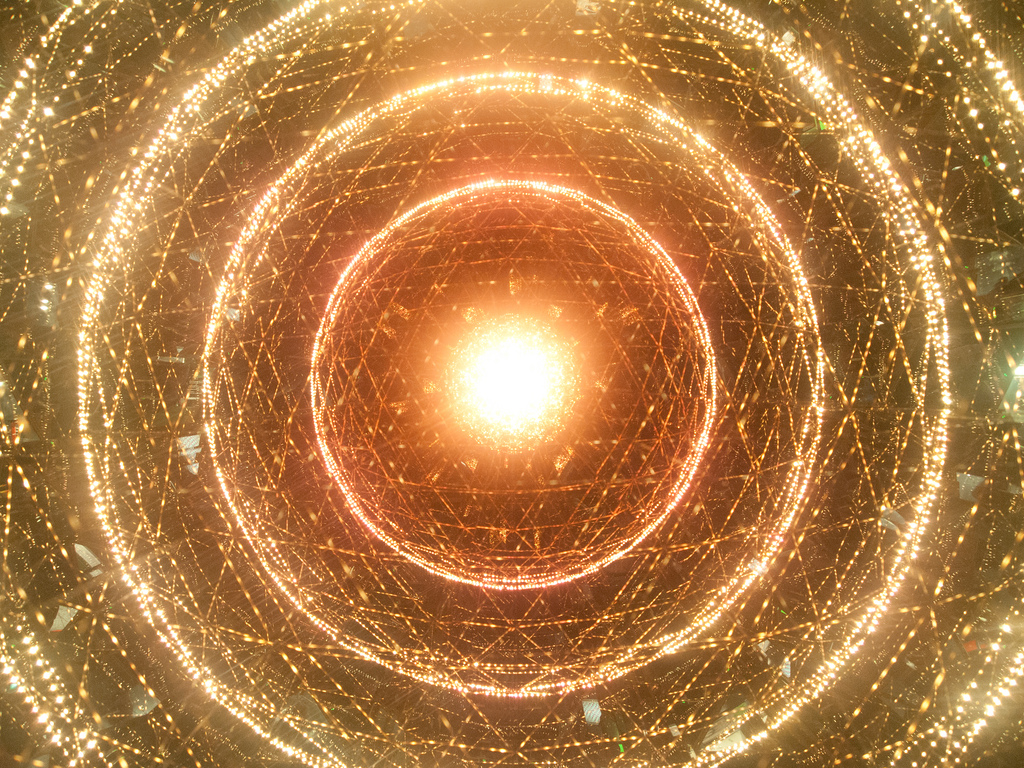 Recently approved by the FDA is the newest groundbreaking antidepressant by the name of Esketamine. In the form of a nasal spray, the drug can treat symptoms of depression in a matter of hours. Esketamine is composed of the chemical ketamine and will be produced by the company Johnson & Johnson. This drug could offer relief to those who are suffering from Treatment Resistant Depression (TRD). TRD is when people have tried two or more antidepressants without success. Major depressive disorder effects 300 million people globally and approximately 1 in 3 people that suffer from depression would qualify for the treatment.

There are many positives that come from this new drug. Depression is still widely studied and is difficult to treat because everyone responds differently to antidepressants. Esketamine gives those who were once hopeless a new option for finding a successful treatment. Those who take the drug will no longer suffer from the very serious mood disorder that once hampered their daily lives.

In addition, this research has led to groundbreaking findings relating to the drug ketamine, the major component in esketamine. Ketamine is used as an anesthetic for “children or patients undergoing minor surgeries”and veterinary purposes. However another main use of ketamine was its infamous reputation as a party drug, called “special K.” Taken at high doses, ketamine can cause users to hallucinate and lose sense of time and reality. People “trip” on the drug in the same way they might trip on LSD and other hallucinogenic drugs. The drug became such a problem that in 1999 the federal government classified ketamine as a Schedule III controlled substance to make an effort in stopping its recreational use.

Patients who take esketamine can experience side effects from ketamine. Such side effects are serious and can lead to memory loss, hallucinations, and loss of body control. That’s why ketamine is unique in depression treatment as the drug cannot be brought home. Instead, the antidepressant is administered from a certified treatment center. Patients are required to return to the treatment centers once or twice a week.

One issue to consider with ketamine is its limited accessibility. Because the drug needs to be closely monitored, the only people able to receive the treatment are those with access to authorized treatment centers. In addition, the list price of the drug is currently set at $590 to $885 per treatment session depending on the dosage. For just the first month of treatment, the expected price range is between $4,720 and $6,785. This limits the usage of the drug to only those who can afford to take it.

While the FDA approved the treatment, it was given a “black box warning,” the most serious warning that can be issued. “It will caution users that they could experience sedation, problems with attention, judgement and thinking, and there’s a potential for suicidal and abusive thoughts,” explains the Washington Post. The FDA advisory committee approved the drug in a vote 14-2. The approval process differed from other approved antidepressants. TRD qualifies the drug for “fast track” approval because of the severity of the disorder and the need of the product. Instead of having two positive short-term trials of the drug, keramine only had one positive trial. It then had a second trial that was a withdrawal study.

Kim Witczak is a member of the advisory committee and a consumer representative that voted against the drug. Witczak wrote in a blog that she feared the limited case trials and the serious side effects that come with the drug outweighed the potential benefit the drug can bring. She said, “I cannot vote for something when the perceived benefits do not clearly and demonstrably outweigh the potential for known harms such as sedation, dissociation, and long-term cognitive or memory loss — this is especially so considering the extremely limited positive clinical trial results.” In her rebuttal, she criticized the ineffectiveness of other trials and how there was only one positive short-term trial. There were also participant suicides that occurred during the trials that were “glossed over and presented as unrelated.”

Although Witczak is just one opinion on the FDA advisory board, it is still important to consider her objections. In particular, Witczak notes the conflicts at the heart of FDA drug approval. Should we “fast track” drugs that have an urgent demand? Should we scale down the process to help more people quicker?

The hope is that Esketamine is just the start of treatments that more effectively treat depression. Although it is called groundbreaking today, we could also consider other drugs that were groundbreaking at the time. Prozac was the game changer antidepressant in the 1980s and it was only after this that people discovered the true inadequacy of antidepressants and the dangers associated with them including suicide and withdrawal. With a drug with so many risks like ketamine it is intriguing to think of the impact it will make in the long run.