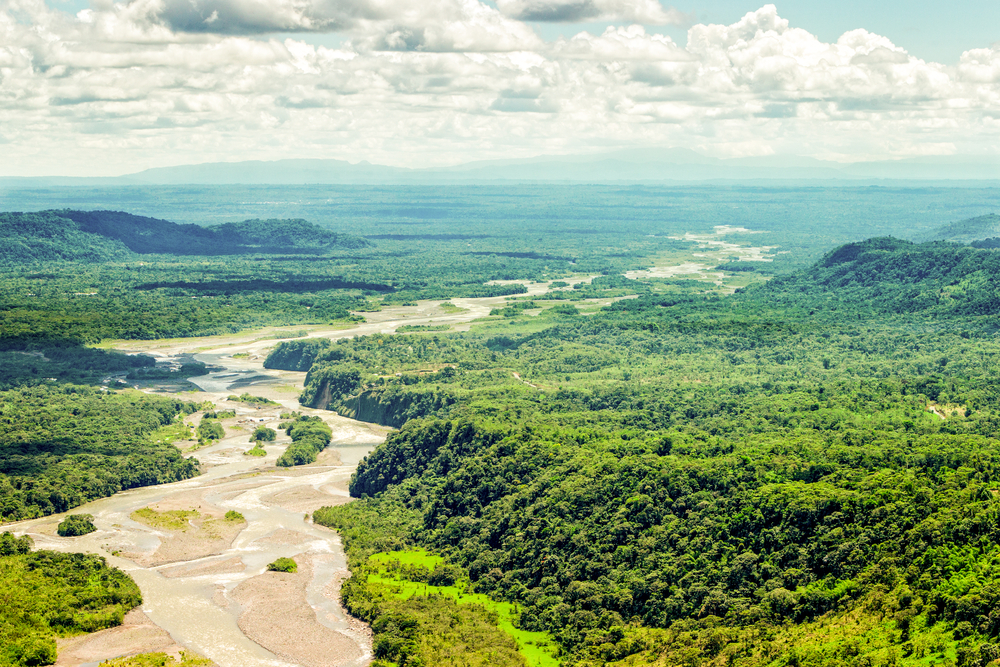 In an essay entitled The Moral Philosopher and the Moral Life William James argued that ethical progress could only be attained by using the ethical norms we have now and making sure that we are responsive to claims of others who are left out of those norms. He wrote, “The course of history is nothing but the story of men’s struggles from generation to generation to find the more and more inclusive order. Invent some manner of realizing your own ideals which will also satisfy the alien demands,–that and that only is the path to peace!” Part of the history of an increasingly inclusive moral order includes who we are willing to grant rights to as a person. The abolition of slavery obviously counts, as does the recognition in that women deserve equal rights to men. In the past decade, however, there has been another example which has gained significant traction and that has been the extension of rights to parts of nature. James’ essay only discusses a greater human moral inclusivity so does the extension of rights to nature constitute moral progress?

The recent US election was a surprise in many ways but perhaps one of the most interesting results was the 89% of residents of Orange County in Florida who voted for the Right to Clean Water Charter Amendment which extends natural rights to the Wekiva and Econlockhatchee rivers. The rivers now have a recognized right to be clean and free of pollution and for citizens to enforce these protections. This comes after almost two years ago Ohio voters supported a measure to grant rights to Lake Erie after outbreaks of toxic algae blooms shut down a drinking water plant. While efforts to do this had some success before 2010, the past decade has seen rights granted to different parts of nature in California, New Zealand, Bolivia, Uganda, Bangladesh, Columbia, Ecuador, and India.

Most of the efforts to recognize rights in nature stems from the development of legal and moral theories which have rejected an anthropocentric outlook. Just as many legal jurisdictions recognize that humans have inherent moral rights, proponents of such theories argue that things in nature have an inherent right to exist and evolve independent of how much they are valued by humans. For example, environmental ethicist Paul Taylor has argued for a biocentric outlook which requires that humans recognize our dependence on the natural world, that things in nature have a good of their own as certain things will aid or inhibit natural growth, and that there is no non-question begging way to assert the moral superiority to humans. If something has inherent moral worth as a moral subject (such as a tree), then the extension of rights provides a legal mechanism to protect those things. However, arguments can also be made that natural entities should have recognized rights because of their instrumental value to humans. In the Florida and Ohio cases, much of the support for granting rights came from those who supported clean drinking water.

According to the Global Alliance for the Rights of Nature, “Nature in all its life forms has the right to exist, persist, maintain and regenerate its vital cycles.” The application of rights to nature has required shifts in legal thinking. For example, prior to New Zealand granting rights to the Whanganui River, the river was not treated as a single thing under the law. The laws governing the different parcels of land attached to it — the water, the riverbed, and the air above the river — were all different. Under a rights-based approach a river is no longer mere property but is recognized as a single legal entity whose ability to flourish depends on a larger natural system.

The most significant benefit of granting rights to nature is that it ensures these natural features have standing in court to defend its interests. So, if you live near a river that is being polluted, you can take those polluters to court even if you cannot prove that you are personally being harmed. It may also mean that a court could rule that the government must protect a species or maintain an ecosystem. By contrast with something like the Endangered Species Act which only protects a species when it is in danger, granting rights may force governments to be more proactive about environmental protection and maintenance. Even if laws and permits allow for certain kinds of pollution in a river, those could be struck down as a violation of that river’s rights. There are also possible indirect benefits in that many in the rights of nature movement also work on behalf of the rights of indigenous people. For example, the rights granted to the Whanganui River were part of a treaty agreement with the Maori people following over 100 years of litigation with the New Zealand government.

On the other hand, the idea of granting rights to nature is complicated and unclear in practical application. Much of the work on environmental ethics, for example, focuses on living things. Yet, in addition to rivers, New Zealand has also recognized a mountain (Mount Taranaki) as a legal person. It is easier to say that an animal or a plant deserves some protection because it has a good of its own; it is capable of dying and thus would fail to flourish. But mountains and rivers are not alive. According to environmental ethicist Ronald Sandler, for something to have a good of its own it must be goal-directed in a non-accidental way. If a non-living thing (such as a river) does not have a good of its own, then it does not have inherent value. In other words, the particulars of whichever moral account is being used to recognize moral worth must be specific.

Similarly, there is also the ontological question of what kinds of things should get rights. For example, ongoing debate has shifted our thinking such that a river is now considered a single legal entity rather than many. But why stop at just the river rather than the entire ecosystem surrounding it? Do environmental collectives deserve rights? Sandler, for one, argues that some collectives such as an ant colony may deserve inherent moral consideration, but an ecosystem in general does not. Nor does a species have any inherent moral worth. Sandler notes, “like ecosystems, species are less definitely defined than living organisms…It is often difficult to identify the limits of a species and the concept is unsettled both biologically and metaphysically.”

A similar problem concerns who gets to represent a river or a mountain. In some cases, guardians can be appointed. For example, the Maori have legal rights of guardianship over the Whanganui River. But in other cases, it may not be clear who should be able to represent a river, lake, or mountain in court. Even in the science of ecology, there can be disagreement about the best ways to conserve or promote environmental flourishing. For example, in his book A Tapestry of Values, philosopher Kevin Elliott discusses the controversy over systems of river restoration. Classification systems used as guides for restoring rivers can vary with some being more complicated to use while others may be more reliable. In other words, disagreement about how best to protect the rights of a natural object can lead to disagreements about who gets to represent it in court and what is in that object’s best interests when it can’t represent itself.

There is even greater unclarity regarding what should be done when the rights of one legal person conflict with the legal rights of another. Part of this lack of clarity led to the Lake Erie measure passed by voters to be struck down as “unconstitutionally vague.” The judge in the case noted that without guidance about what conduct would constitute a violation of rights, it simply isn’t clear how to apply the law. While a legal paradigm shift may be expected to be vague at first, the theoretical issues involved with who gets what rights and why would still need to be settled. 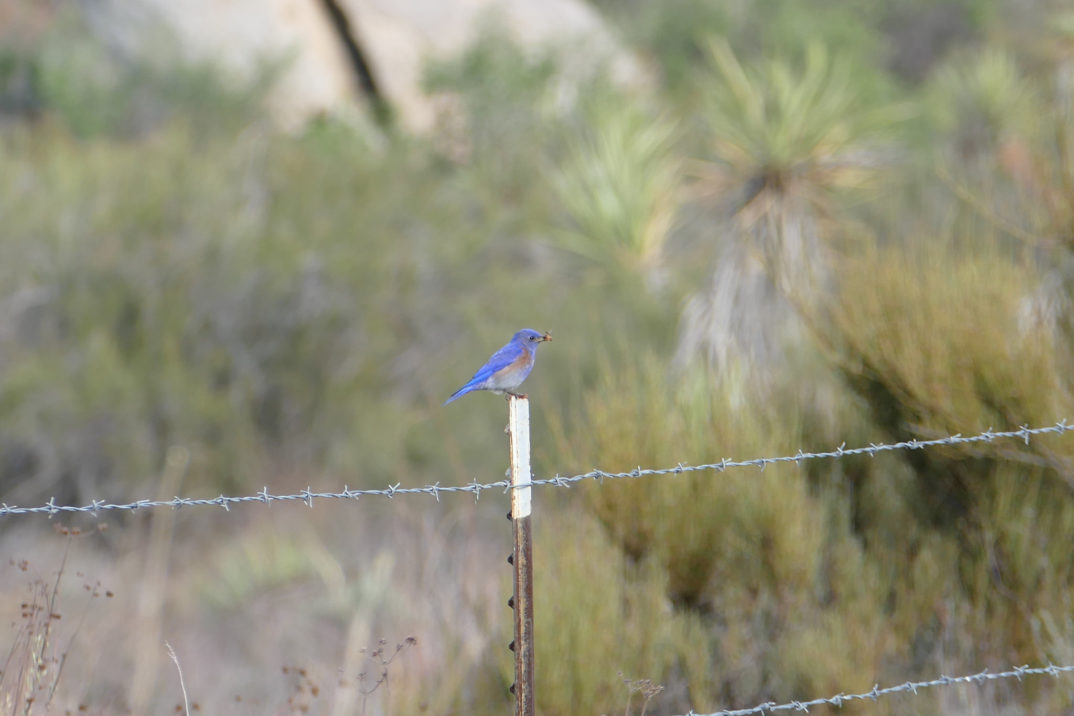 Our world is vanishing in ways we do not always see or have pressing interest in, let alone regard as having moral or ethical consequence. Two recent studies in France have reported “catastrophic” declines in bird populations in the French countryside, with a total of one third of birds disappearing over the past 17 years and some species seeing declines of 50-90 percent. The culprit, according to researchers, is the large-scale use of pesticides in a once idyllic part of the world now dominated by industrial agriculture and monocultural farming practices (the growing of only one type of crop). We continue to be faced with the image of “silence” Rachel Carson provided us, in her seminal work on the ecological effects of chemical pesticides, in which “spring now comes unheralded by the return of the birds.” While the “indirect” harms that pesticides have on other creatures requires complex analysis, one effect of indiscriminate use is the large-scale destruction of avian food sources, forcing their starvation or migration elsewhere. Germany and France, another study in 2015 found as part of a larger European trend, have lost 80 percent of their flying-insect biomass over the past 30 years. The lesson is, or should be, that causality in nature does not stop where we want it to. END_OF_DOCUMENT_TOKEN_TO_BE_REPLACED 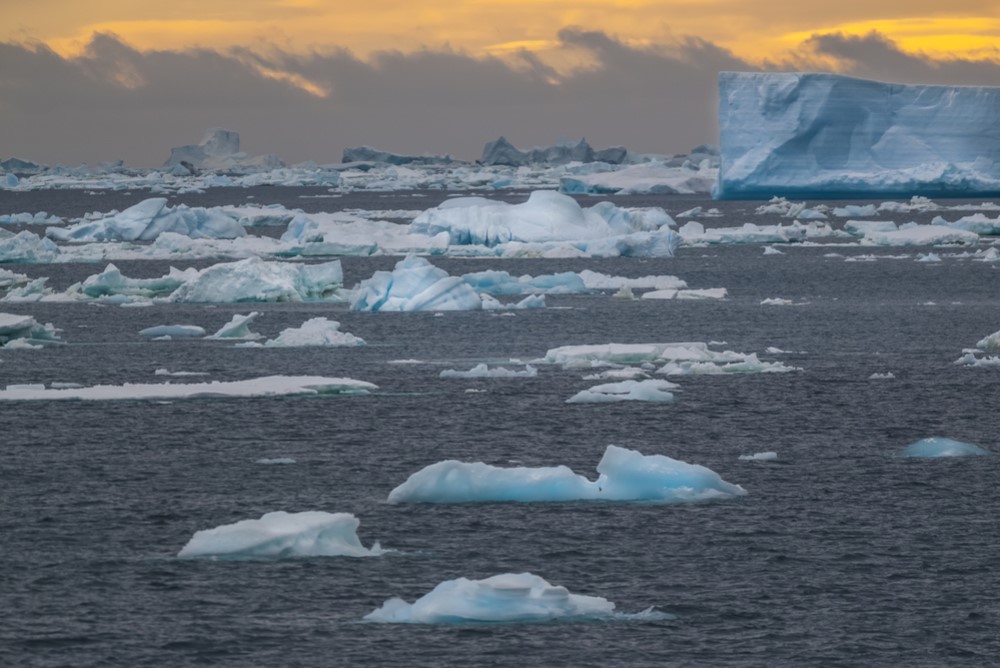 We all know, more or less, that Planet Earth is in trouble, that there is an overwhelming scientific consensus that an environmental catastrophe — systemic, complex, and more and more irreversible — is already underway.

We are facing an unprecedented concatenation of changes to the Earth. Global warming from fossil fuel pollution is causing ice caps to melt and oceans to rise, threatening to inundate many coastal habitats within decades. Climate change is causing more frequent and more extreme weather events in the form of violent storms and severe droughts. Destruction of ecological systems is leading to the collapse of insect and bird populations which are necessary for the pollination of plants including human food crops. Oceans are filling up with plastic waste, and toxic synthetic substances can now be found in every part of the world. A “biological annihilation” of wildlife in recent decades shows that the sixth mass extinction in Earth’s history is underway and it is more severe than previously feared, according to new research.

END_OF_DOCUMENT_TOKEN_TO_BE_REPLACED 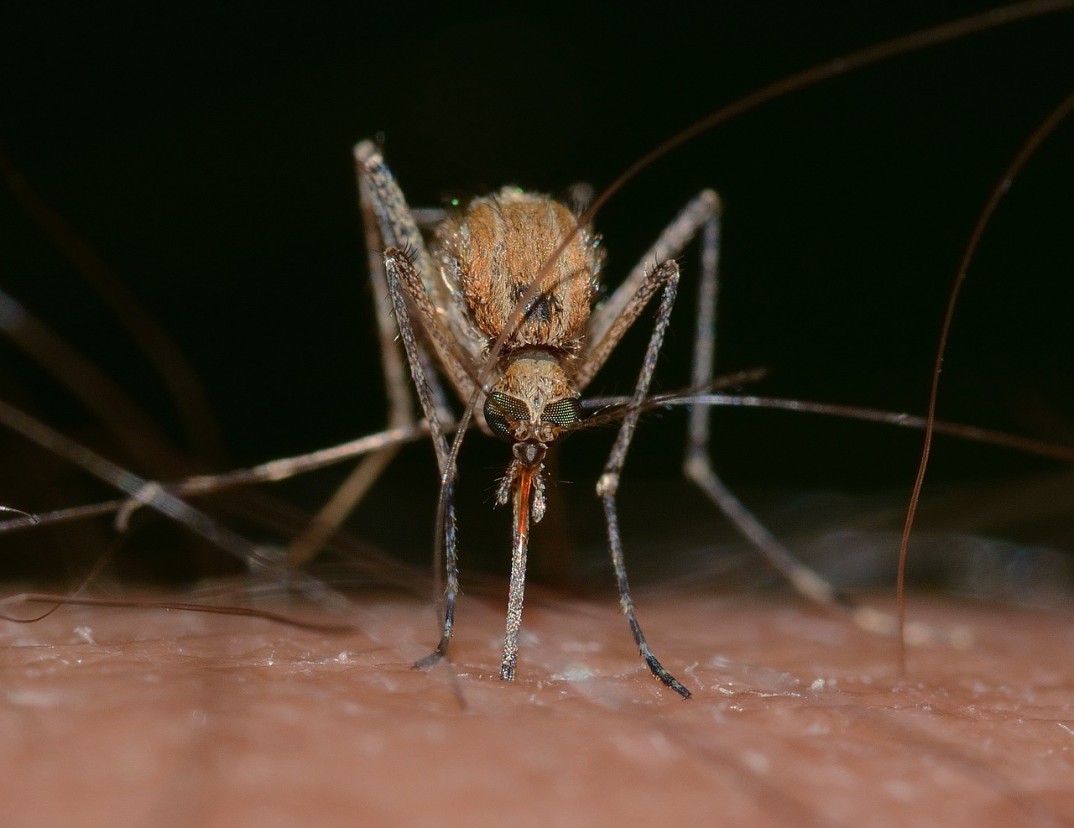 Never in recent memory have the bounds of human impact on the world felt so wide. At a time when researchers are finding cans of soda at the bottom of the Marianas Trench, and scientists are grappling with the possibility of creating human-animal “chimera” tissues for study,  our ability to influence the world around us seems practically unparalleled. And when it comes to dealing with a public health crisis brought on by one of nature’s most annoying pests, it would seem that these limits may soon expand once again.