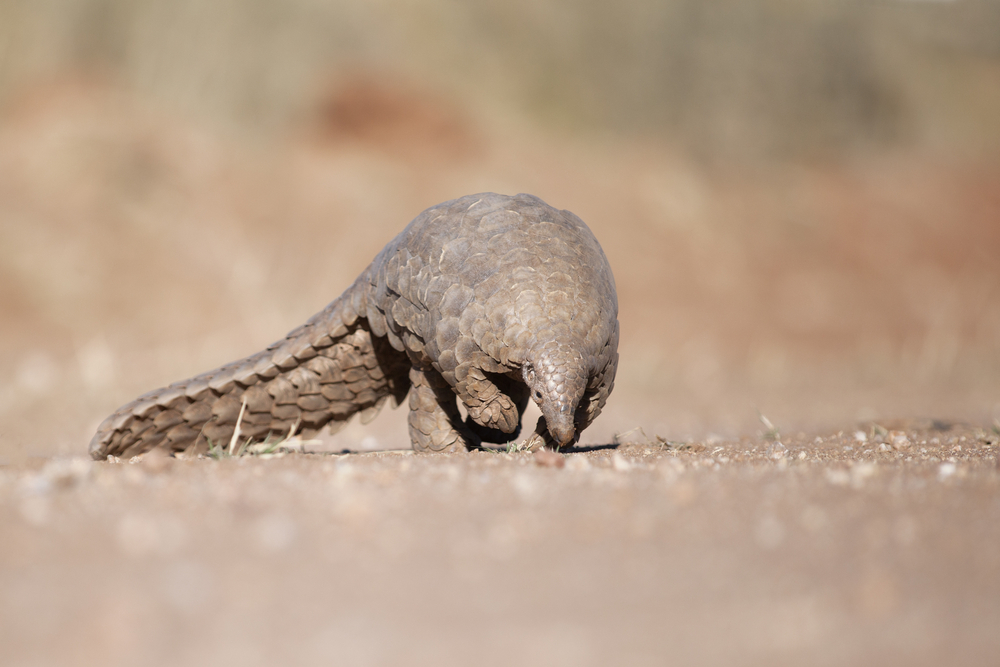 There is much that we still don’t know about COVID-19. To attain a more adequate understanding of the virus, we need to know where it originated and how it passes from one being to another. To control the outbreak and to reduce the likelihood that this will happen with great frequency in the future, it’s important that it’s not only scientists and medical professionals who have this knowledge. The general public needs to understand how human action contributes to tragedies of this magnitude. After all, this pandemic is just one plot line in a much longer and more complicated story about the human relationship with the natural world.

Conspiracy theories abound on the topic of the origin of the virus, some of which spread rapidly because their advocates have large megaphones. Some people believe that it was whipped up in a laboratory at the request of Bill Gates. In a 2015 Ted Talk, Gates warned that one of the most probable causes of future significant loss of life would be an epidemic. His remarks were offered, in part, in response to the Ebola outbreak in 2014, and, in particular, on what he took to be an inadequate response to that outbreak by the international community. He suggested that the Ebola outbreak should serve as a wakeup call, prompting us to prepare for the pandemic to come. He explained the conditions under which a new, faster virus might spread and offered suggestions for how we might be prepared. Conspiracy theorists used this as evidence that Gates had some prior knowledge of the outbreak—prior knowledge that he only could have had if he was responsible for the creation of the virus. Gates has advocated for digital markers to keep track of spread and testing status. Some have interpreted that as a call for human beings to be implanted with microchips so that they can be monitored and controlled by powerful people.

Other conspiracy theorists believe that COVID-19 is caused by 5G technology. In a textbook case of a false cause fallacy, people observed that 5G towers were constructed in hard hit areas shortly before the virus began to spread. They concluded that 5G towers emitted radiation that activated the coronavirus, and that this was all a plot by the Powers That Be to depopulate the earth.

What we believe about the origin of the virus matters. This pandemic has consequences that are so significant that they are likely to motivate action, even in the case of people who might not otherwise be motivated much to change their regular practices. For example, a person who genuinely believes that COVID-19 is activated by 5G networks is likely to do whatever is in their power not to live next to a 5G tower, and there is a good chance that they will publicly advocate against the technology. People who believe Bill Gates is using the technology to control the global population will be unlikely to participate in any form of digital monitoring, even if such monitoring looks nothing like an implanted microchip.

It’s vital that people understand that we are dealing with a zoonotic virus, which means that it originated in other animals and then spread to human beings. There is some scientific consensus that the virus originated in horseshoe bats. The evidence for this is the strong similarity between the genetic sequence of the bat coronavirus and the genetic sequence of the virus that causes COVID-19. More recently, evidence has suggested that pangolins served as an intermediary, transmitting the virus from bats to humans.

Many in the west have probably never heard of pangolins, but they are the world’s most trafficked animals. They live in the woodlands and savannas of Southern, Central, and Eastern Africa and in various locations in Asia. They are unique because they are the only mammals with scales. When a pangolin encounters a predator, it will roll up into a ball and its scales will provide a protective armor, rendering it virtually impenetrable to the lions, tigers, and leopards that might attempt to eat it.

The scales of the pangolin have historically been used for more than just armor against predators. For thousands of years, local tribes have used the animals for medicinal purposes. An article in a 1938 volume of Nature describes this practice:

“The animal itself is eaten, but a greater danger arises from the belief that the scales have medicinal value. Fresh scales are never used, but dried scales are roasted, washed, cooked in oil, butter, vinegar, boy’s urine, or roasted with earth or oyster-shells, to cure a variety of ills. Amongst these are excessive nervousness and hysterical crying in children, women possessed by devils and ogres, malarial fever and deafness.”

One might think that practices have changed since 1938, but they haven’t. Pangolin scales are still frequently used in traditional Chinese medicine. We aren’t dealing only with local trade; this practice frequently crosses continents. In fact, pangolins are sold so frequently that experts believe that they certainly would have been present at the Wuhan wet market at which the virus is originally believed to have transferred to humans.

Different creatures respond to different viruses differently. An animal living in its native habitat may carry a virus that doesn’t ultimately cause it or any other creature in its immediate ecosystem any real problems. When human beings enter that ecosystem and change the dynamic, there can be devastating consequences. Viruses can be transmitted to creatures, including humans, that don’t have immunities or have bodies that are poorly suited to cope well with the virus.

There are several moral lessons we can learn from these facts to help us usher in a safer, healthier future. First, we ought to form our beliefs about the origin of disease on the basis of the evidence provided by those that study the disease, rather than on the basis of fear or confirmation bias. Coronaviruses come from animals, not from cell phone towers. This may seem like a fairly straightforward point, but the resolution of this problem, if there is one, is not as obvious as it may seem. It may be the case that, at least sometimes, people don’t choose their beliefs. Instead, at least some beliefs might be the kinds of things with which people just find themselves. A person’s belief formation practices are likely to be, at least in part, a product of environment and habituation. This means that creating a citizenry that knows how to evaluate these global problems is a social project rather than purely an individual exercise.

Second, we need to recognize COVID-19 as part of a larger environmental catastrophe caused, in part, by anthropocentrism. We treat the natural world and the living beings that call it home as mere things to be consumed. We’re prepared to commodify just about anything. To say that this tendency has come at the cost of the well-being of other creatures and the resilience and sustainability of global ecosystems would be an understatement.

Finding solutions to problems of this magnitude is difficult and complex, but one step in the right direction may be to recognize that beings other than humans can value things and beings other than humans are valuable. Humans don’t stand outside of or above the kingdom of living things, they are part of that kingdom. The fact that they have the capacity to dominate and destroy doesn’t mean that they should dominate and destroy. To do so is to fail to recognize important goods in the world.

Some might object and say that no one could have foreseen this. Traditional cultural practices are valuable and, all things being equal, they ought to be preserved. Those who practice traditional Chinese medicine and people who sell pangolins in wet markets are acting in ways that are respectful of their cultural values and necessary for preserving their way of life. The fact that a virus spread is just something that happens sometimes, for which no one is really responsible. In this way, it is much like a natural disaster, like an earthquake or a hurricane.

The problem is, the spread of a disease like this is something that we can reasonably foresee. We know that zoonotic viruses exist—we’ve encountered plenty of them. We know that we can limit the spread by leaving animals unmolested in their natural ecosystems. The spread of this kind of virus isn’t analogous to a natural disaster because we actually bear significant causal responsibility for the consequences of removing animals from those ecosystems.

This isn’t just about this pandemic. More pandemics are inevitable if we don’t change our practices. What’s more, the problems described here are the same problems that give rise to species extinction, forest depletion, soil degradation, ocean acidification, and global warming. It’s time for a paradigm shift.