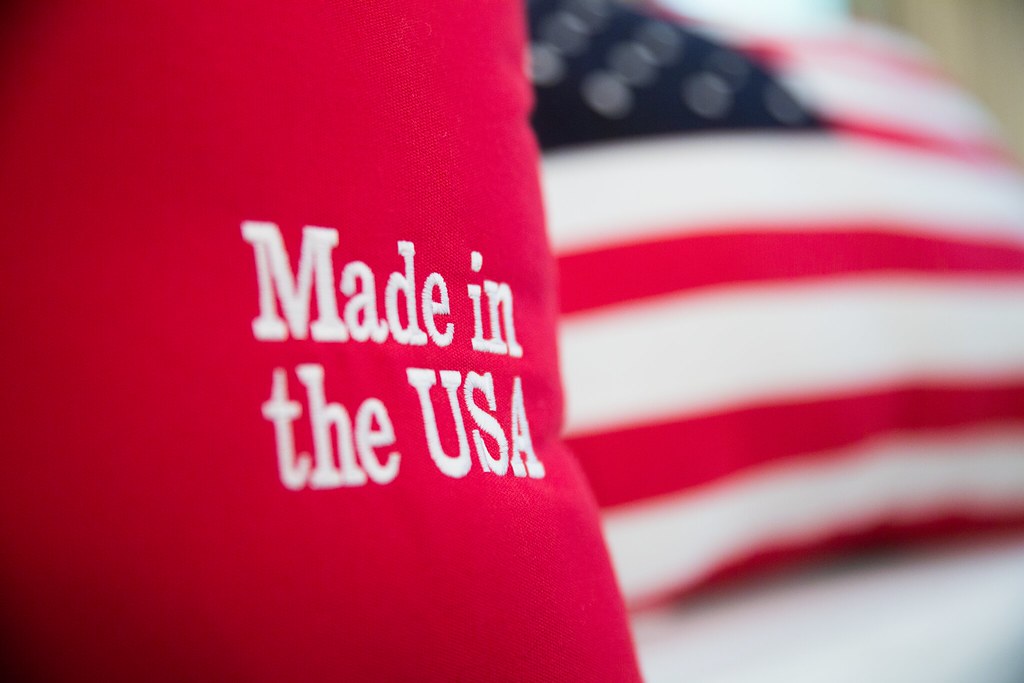 For many years, the U.S. economy has been dominated by the services sector, a broad category that includes financial services, media, transportation and technology. Service industries account for about two-thirds of the U.S. GDP and eighty percent of all jobs. Manufacturing, by contrast, makes up only eight percent of all jobs and eleven percent of our GDP.

Yet if one consulted only the views of both major parties’ candidates, one would come away with the impression that the health of the entire economy depends upon subsidizing U.S. manufacturing. On July 9, 2020, Joe Biden rolled out his nationalist economic agenda in a speech in Pennsylvania. In it, he outlined policies aimed at reducing reliance on foreign manufacturing and creating domestic manufacturing jobs. “I do not buy for one second that the vitality of American manufacturing is a thing of the past,” he said. And economic nationalism is by now one of President Trump’s signature positions; on his Inauguration Day, Trump tweeted that “Buy American” and “Hire American” were two “simple rules” that would guide his administration. Since then, he has levied numerous tariffs on foreign goods, supposedly in order to encourage domestic manufacturing.

There are surely political calculations behind this emphasis on a tiny part of the economy — our electoral system endows residents of Rust Belt states with disproportionately powerful votes — but it might be argued that there are specifically moral reasons why ordinary people ought to support domestic industry. That argument can perhaps best be presented in the form of a parable, which I call the “Parable of the Tamales.”

There are a few reasons why I might believe that it was my duty to buy from my next-door neighbor. On a consequentialist view, the rightness or wrongness of my actions is solely a function of the goodness of their effects. It might be argued that the effects of buying from one’s neighbor are better than those of buying from the tamale-purveyor across town. It is true that both benefit from selling tamales to you. But you may benefit more from supporting your neighbor, and of course the beneficial effects to you of actions you perform are legitimate inputs into the consequentialist calculus. For instance, you may feel satisfaction from seeing your neighbor thrive and knowing you contributed to his well-being. More selfishly, you may want to live in a prosperous neighborhood where the houses and lawns are all well-kempt, the children well-fed, and the cars in the driveways well-maintained; helping your neighbor prosper may in this way be a means to satisfying your self-regarding desires. In these and other ways, the consequentialist calculus may require you to support your neighbor over the tamale-seller across town, particularly since your neighbor’s tamales are not unreasonably costly. Mutatis mutandis, it might be argued that the consequentialist calculus supports a duty to buy American, since most of us want to live in a prosperous society and see our fellow citizens thrive.

On the other hand, you may not care at all about the flourishing of your neighbor or the prosperity of your neighborhood. If so, the consequentialist case for the duty to buy from your neighbor collapses. Thus, consequentialism cannot support a universal duty to buy from one’s neighbor, since the case depends upon the content of people’s contingent desires. Moreover, in this kind of case consequentialism might be self-defeating. If you come to believe that it is your duty to buy from their neighbors, rather than something good but not obligatory, you may experience less satisfaction when doing it. But in that case, buying from your neighbor will not bring about better effects than buying from the tamale-salesperson across town, and the consequentialist case again collapses. Finally, if the analogy to the case of domestic manufacturing holds, then it is quite possible that the tamale-seller across town benefits more from each 25-cent sale than your neighbor benefits from each 50-cent sale, given that foreign workers tend to be poorer. Thus, consequentialism would appear to favor supporting foreign manufacturing, not domestic.

Another argument for buying from your neighbor is that it is a way of discharging a debt of gratitude. After all, your neighbor may babysit your kids occasionally, help you with home repairs, and myriad other small favors. Since spending 25 cents more per tamale is not an unreasonable cost, it seems that buying your tamales from him may be a good way of discharging your debt of gratitude. By the same token, it might be argued that one owes a similar debt of gratitude to one’s fellow citizens on the grounds that they contribute to your own well-being through taxation.

The trouble with this argument is that arguably, we owe a debt of gratitude to others only for benefits they freely confer upon us. If my neighbor helps me out with home repairs only because doing so fulfills his mandated community service sentence, I do not owe him anything. Similarly, while my fellow citizens may benefit me by contributing their tax dollars to programs that help me, these are not voluntary contributions.

Unfortunately, this argument either proves too little or begs the question. On the one hand, the mere fact that my neighbor expects his neighbors to buy his tamales is not enough to ground a duty that I do so. My neighbor could, psychologically speaking, expect anything at all from me.  He might expect me to help him bury bodies in his yard, but nothing at all follows from this about what I ought to do. On the other hand, if it is claimed that his expectations are legitimate, then this argument simply assumes that I have a duty to buy from him. But that is precisely what the argument was supposed to establish!

Thus, it seems that there is no moral duty to buy American based on consequentialist considerations, debts of gratitude to our fellow citizens, or our roles as co-citizens. It does not follow from this, of course, that our government should not subsidize domestic industry. Such policy decisions rest not only on the moral relations amongst citizens, but the moral duties of government to its citizens, as well as non-moral considerations.

Nevertheless, the fact that there is no moral duty for ordinary citizens to buy American simply throws into starker relief the disproportionate attention that manufacturing receives by our political elites. As I suggested at the start of this column, government would probably do better to focus on helping workers in the services industry. Furthermore, if the various sectors of the economy have a claim to government largesse that is proportionate to their contributions, then it seems positively unjust to neglect services in favor of manufacturing. Presumably, an economic populism worth its name must be one that helps the industries that employ the vast majority of people. 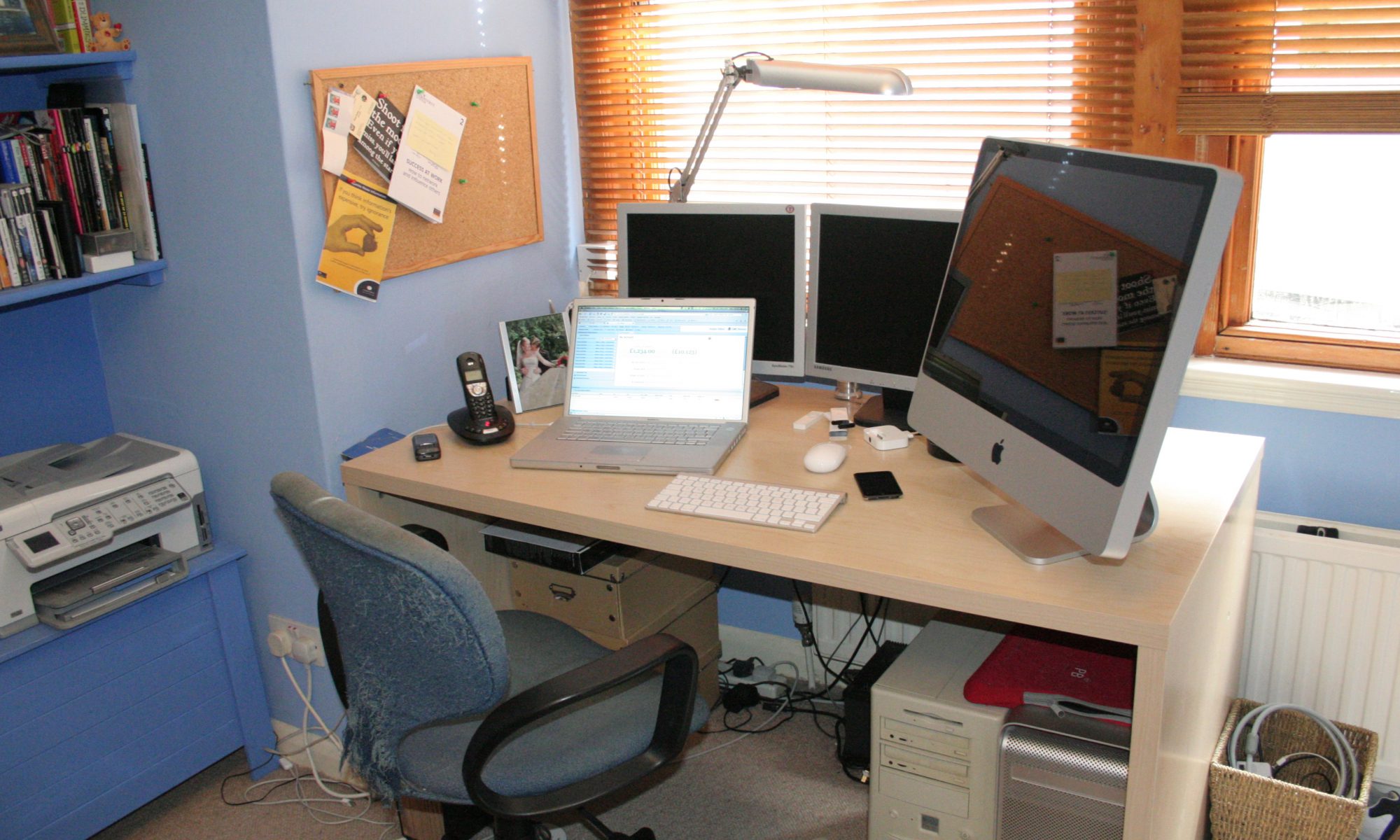