Permalancing and What it Means for Work 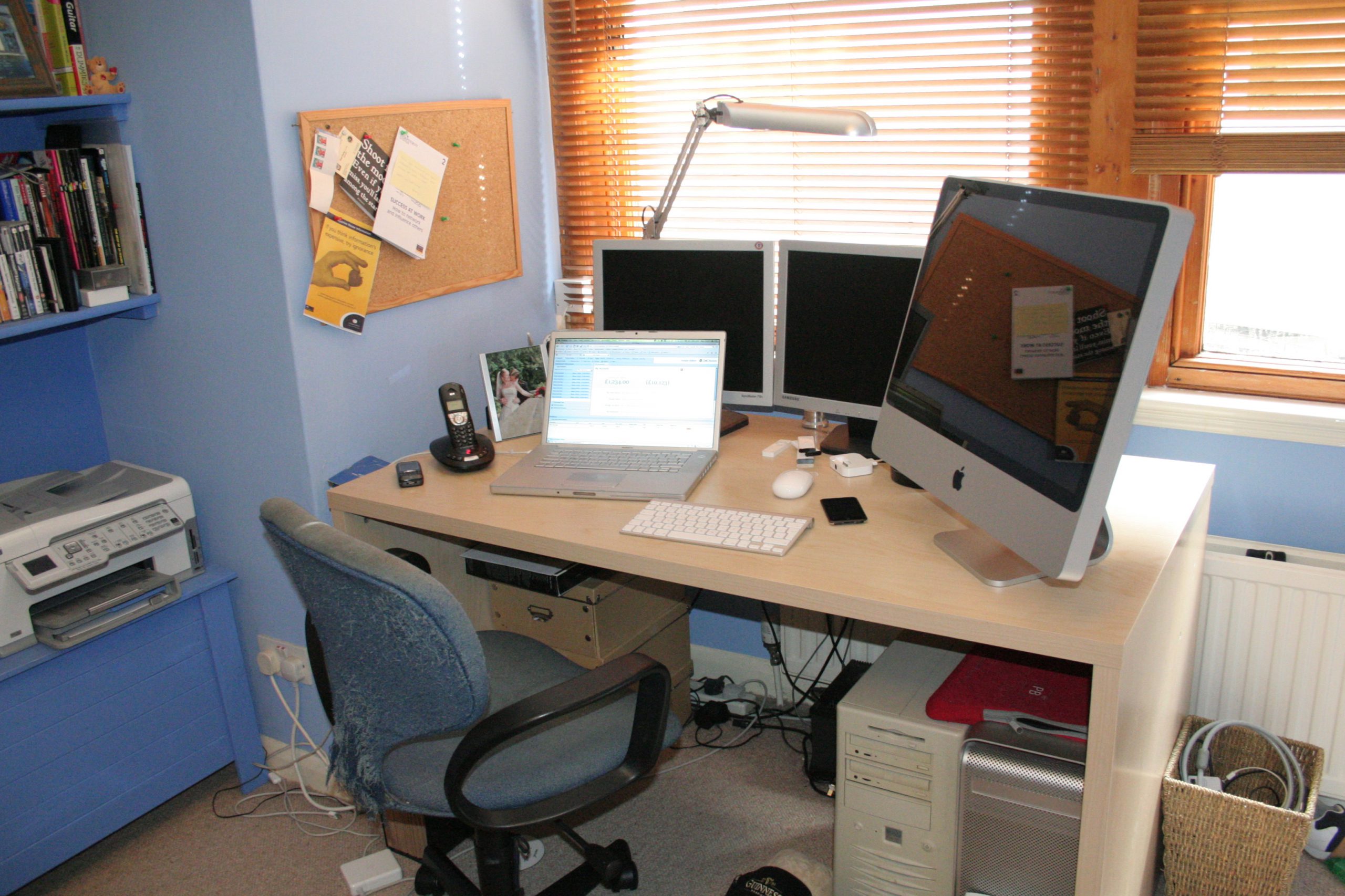 While the legality of Epicurious’ initial job offering is questionable, it is clear that it is indicative of two trends in the contemporary workforce: first, an increasing number of workers in America are working freelance positions; second, these workers are working hours that, either in a single position or taken collectively across multiple freelance positions, constitute full-time working hours. As reported in the recent 2018 Freelancing in America study, over the past 5 years the number of Americans working freelance increased to by 3.7 million, and the number of freelancing hours increased by 72 million hours. This included an 11 percent increase in full-time freelancers over the same period of time, namely those who were working one or more freelance position but for 40 hours a week or more, who have sometimes been called “permalancers.”

It is clear that both freelancing and permalancing are becoming more common. What should we think of this trend?

Many of those writing about the increase in freelancing tend to speak of it in positive terms. For example, Brianna Wiest at Forbes writes that freelance work allows millennials to achieve greater work-life balance, and to work for themselves: “millennials want to live for the moment, capitalize on what they have, and at last, feel in control of their fate.” At USA Today, Charisse Jones writes that millennials are drawn to freelance positions because they “want to take charge of their work schedules and are willing to go solo to make it happen.” Even the financial prospects seem to be improving: as the Freelancing in America study reports, there has been a 15 percent increase in the number of “high-earning freelancers,” namely those who are defined as earning $75 thousand or more a year (note that, in comparison, the total percentage of “high-earners” is still less than the national average).

While these might seem like all good things, the data are more complex than they initially seem. First, there are notable obstacles to working freelance. Lacking the benefits that often come along with full-time work is a major challenge for many: without any kind of social safety net, freelancers have to purchase their own health care, which, of course, can be extremely costly. Anxiety about having a stable source of income is another major concern expressed by freelancers, as are the less quantifiable benefits of full-time work, such as consistent interaction with coworkers.

And, of course, there is the real risk of exploitation by employers, as the Epicurious case illustrates. Employers have few reasons to offer any kind of benefits to their freelancers whatsoever, and no legal obligations to renew contracts. Furthermore, when companies do employ freelancers working full-time hours they have no incentive to classify them as full-time employees. Writing at Splinter, Jack Crosbie describes his situation in the following way: “As a ‘contractor,’ I am not eligible for health insurance, retirement benefits, union membership, paid time-off, or sick days. If the company classified me as a full-time employee…I would be eligible for those benefits.”

We might then have some worries about freelancing, and permalancing especially, becoming more common. First, there seems to be a disparity in fairness between the treatment of those who are considered to be full-time employees and those that work equivalent hours but are considered to be part-time freelancers: we might wonder whether there is any good reason to provide benefits to the former and not the latter. As Crosbie notes, the legal distinction between “employee” and “independent contractor” in the state of New York is not well-defined: for example, while the New York State Department of Labor defines independent contractors as being workers who are “free from supervision, direction, and control in the performance of their duties,” this is often not representative of the kind of relationship that freelancers have with their clients.

Second, by not having to provide benefits to freelance employees, businesses have financial incentives to try to get away with questionable practices, like hiring permalancers instead of full-time employees. A consequence is that instead of freelancing being a way to “live the dream,” those who are concerned about stability of work and affordable health insurance might soon have little choice but to pursue freelance work, not out of choice, but out of necessity.

There is one more factor that needs to be taken into consideration: the prospects of freelancers are far from uniformly good. The income breakdown presented by the Freelancing in America study, for example, states that 69 percent of freelance workers make less than $75 thousand a year, but it does not present categories any more discrete than that, nor does it present average or median incomes. This means that there could be significant disparities between those top third and bottom two-thirds of earners that is not represented in the study.

There is also a significant difference between types of freelance work that is glossed over by the study, as well as those reporting on freelance work in general. For instance, TechRepublic reports that “the 10 highest-paying gig economy jobs are all in tech,” with some top earning jobs including coders, AI and robotics, blockchain architecture, cryptocurrency, and “Instagram marketing.” Some industries, then, are more lucrative and stable for freelancers than others. As Crosbie notes, freelance journalists especially have faced a slew of problems recently, including the aforementioned failure for companies to draw a justifiable line between permalance and permanent employees, as well as freelancers failing to have the protections that employees have when being laid off, and for media companies to attempt to find as many ways to save money on as possible when it comes to written content.

When considering the current and future states of freelancing, then, we need to keep in mind that increasing numbers of freelancers, and especially permalancers, is not necessarily just representative of millennials living out the dream of being their own boss, but also carries serious concerns about the fair treatment of workers.