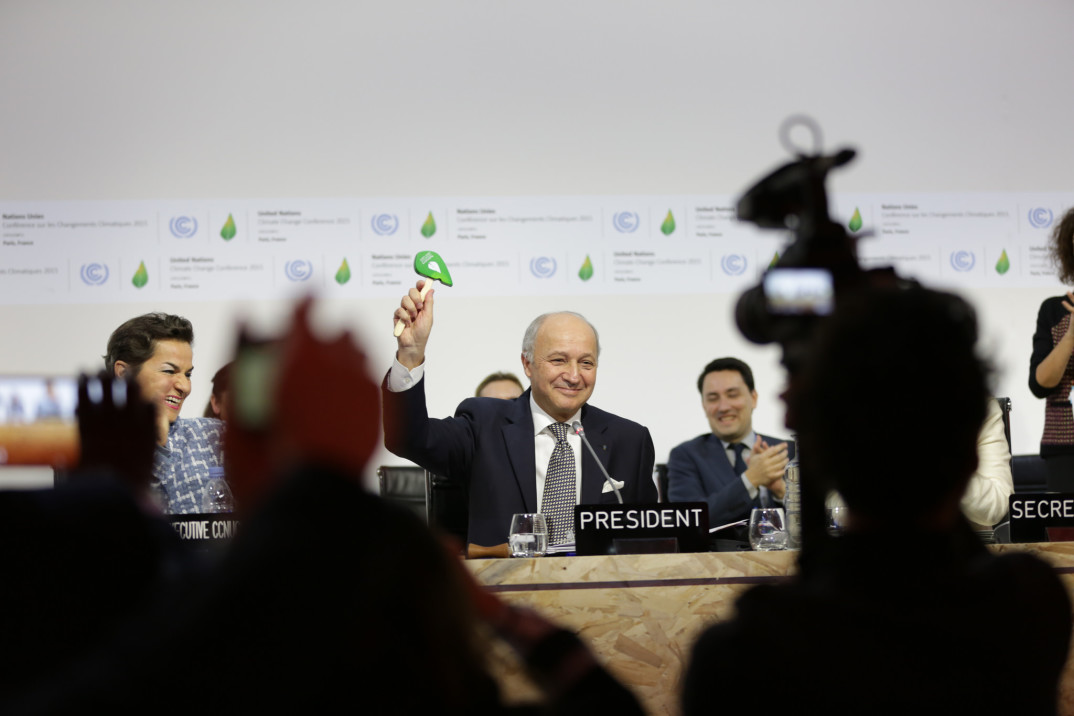 As the COP22 (a conference where world leaders gather to discuss climate policies) took place in Marrakech a few weeks ago, environmentalists were optimistic about the enforcement of the Paris agreement: 195 countries are committing to keep global temperatures at two degrees above pre-industrial levels. Although some more radical environmentalist groups complain this deal is insufficient, it is widely announced by world leaders as a major breakthrough in the struggle against global warming.