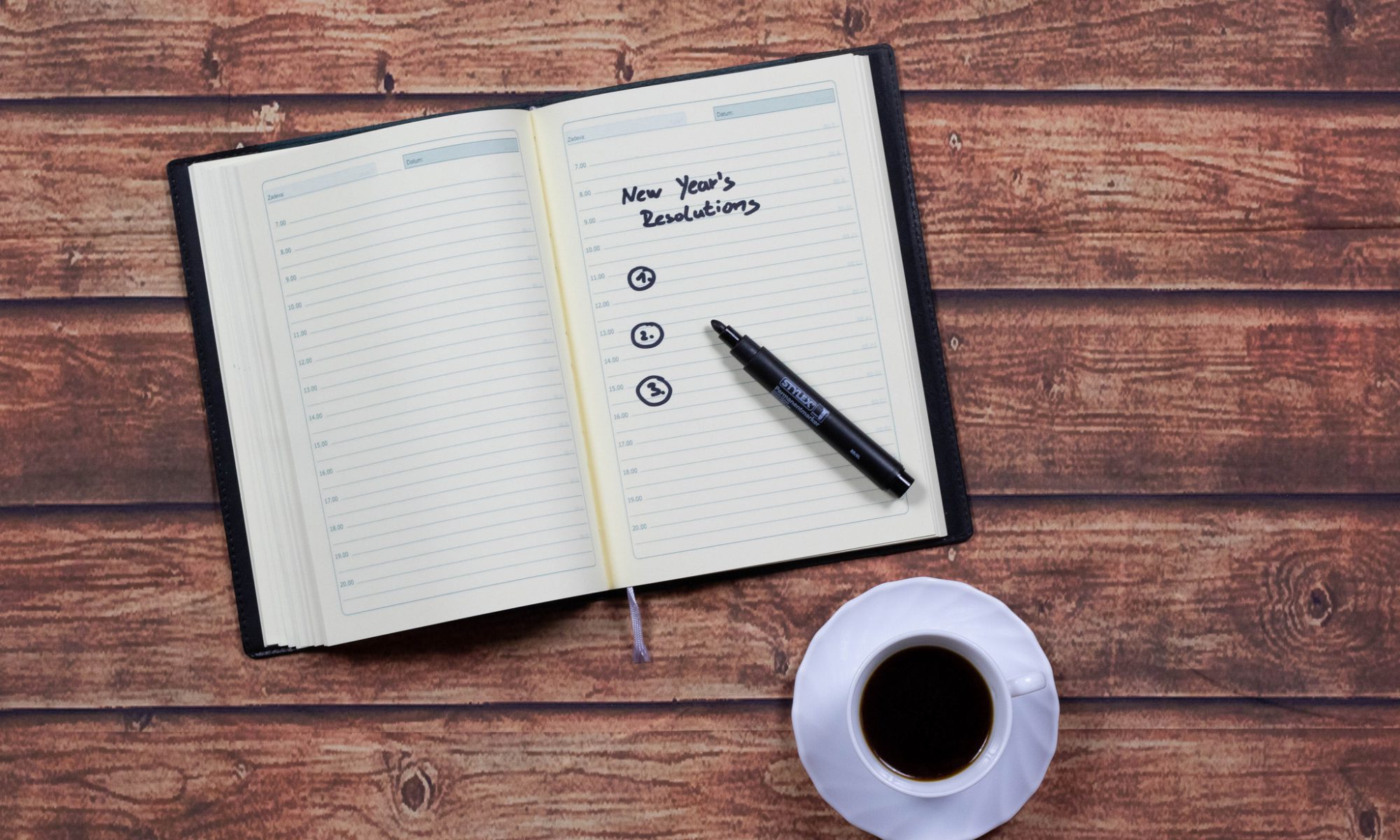 For many people, early January provides an opportunity to reflect on the successes and failures of the previous year with an aim to set goals for improving one’s character going forward. Though difficult to trace, the practice of setting ‘New Year’s resolutions’ may have its roots in ancient religious celebrations thanking various gods for their favor and promising continued faithfulness throughout the coming year. Of the many who christen a new calendar with some hopeful ambition, it is estimated that fewer than 10% actually succeed in setting new habits or breaking old ones. I take it for granted that most readers will, in general, agree that promises should be kept – what, then should we think about breaking resolutions? As we look forward to 2019, should we be worried that we might be setting ourselves up for additional moral failures if we similarly neglect the gym, the savings plan, the sleep schedule, or the nicotine patch? In short, is it wrong to break a promise to yourself?

Thomas Hobbes, the English political philosopher (and eponymic inspiration for a certain cartoon stuffed tiger), certainly thought not; in Book II, Chapter 26 of his magisterial 1651 work Leviathan, Hobbes writes, “Nor is it possible for any person to be bound to himselfe [sic]; because he that can bind, can release; and therefore he that is bound to himselfe onely [sic], is not bound.” Because any promise requires both a promise-maker and a promise-receiver – where, in virtue of the promise, the former is bound to act in a particular way with respect to the latter – a case of self-promising is, at best, odd. A promise-receiver is always able to release a promise-maker from their obligation to fulfill the promise, so if the receiver and the maker are one and the same, then promising something to yourself — as in the case of a New Year’s resolution — could never actually be binding. If you (as the maker) no longer wish to fulfill the promise, then you (as the receiver) can automatically release yourself from the obligation.

Consider a promise that Calvin has made to Susie about repaying a debt of two dollars; as the promise-maker, Calvin can only be released from his commitment if Susie, the promise-receiver, chooses to free him. Such is, Hobbes thinks, the function of a promise: it guarantees future action even if the agent desires to do otherwise. If Calvin fails to return the two dollars, then he has committed a moral violation — that is to say, he has done something wrong. But what if Calvin has only made a promise to himself? Say, for example, that Calvin has made a New Year’s resolution to eat a healthy breakfast every day, but finds himself tempted to instead eat a bowl of chocolate cereal sometime during the first week of January. As the promise-receiver, Calvin could simply release himself (as the promise-maker) from the obligation to eat a healthy breakfast and continue on without a moral care. Consequently, the lack of their binding obligation led Hobbes to think that self-promises were simply impossible.

Most interestingly, in arguing against Hobbes, Allen Habib thinks that the power to release yourself from a reflexive promise actually serves as evidence for the normative power behind promises in general, saying “the possibility of promisee release adds flexibility and power to the practice of promising, and this in turn makes the sorts of arrangements that can be made with promises more subtle and useful.” That is to say: Habib rejects Hobbes’ implicit idea that obligations are only truly obligatory if they are unavoidably binding. What happens if a promise somehow becomes impossible to fulfill (Habib uses the example of a casino burning down on Tuesday after I promise to drive you there on Wednesday)? In such a case, whether the promise-receiver intentionally releases the promise-maker or not, the promise itself has become “orphaned” and, thereby, is no longer binding.

In general, Habib argues that it is actually beneficial to maintain this more flexible view about the contextual features of promises writ large, including in the case of self-promises. So, concerning Calvin’s resolution about healthy breakfasts, his obligation to honor his self-promise might be justifiably jettisoned if the context he finds himself in changes sufficiently (say, if he finds himself trapped inside a chocolate cereal factory with nothing else to eat), but might not justifiably change simply on a whim (at least not without Calvin being guilty of shirking the obligation just as much as he would be guilty towards any other promise-receiver).

So, as we look ahead to 2019, if you are the sort of person who is inclined to commit to a project of self-betterment, then know that you have some philosophical heads supporting you in your quest. And if your resolution involves looking for a few new philosophers to read, then any of the names mentioned in this article would be a good place to start.