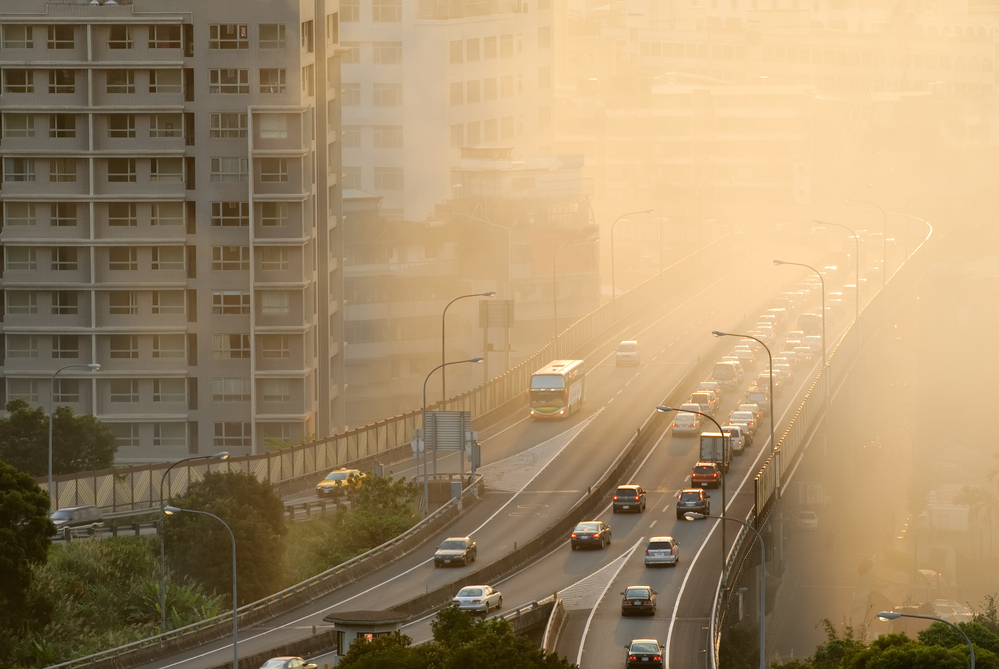 In 2017, the Californian legislature passed a bill that led to the creation of the Community Air Protection Program (CAPP). By promoting the development of community emissions reduction programs and collecting data about their success, the CAPP aims to provide practical guidelines for improving California’s air quality. Most notably, the program’s focus is specifically committed to equipping local stakeholders with the tools and resources needed to improve their own communities, providing $15 million in grants to build air monitors and promote outreach. Full reports from the first ten focus districts are expected in October of this year, with additional communities being selected for participation in early 2021.

Although it might seem inconsequential when compared to wildfires, hurricanes, or other headline-breaking results of global anthropogenic climate change, air pollution carries with it a host of demonstrable health and environmental problems beyond mere aesthetic unpleasantries. For decades, smog and atmospheric pollution has been linked to decreased capacities for plants to conduct photosynthesis, to the decrease of wild animal populations as they either migrate or die, and the generation of “acid rain” as atmospheric gases interact with the water cycle, thereby eroding the landscape and further increasing stresses on local flora and fauna. In humans, air pollution exacerbates a variety of respiratory diseases, contributing to the deaths of over seven million people; furthermore, recent studies have linked increased atmospheric particulates to increased symptoms of dementia and cognitive decline, to obesogenic outcomes, and to a spate of negative mental health results. Multiple studies have indicated a link between air quality and skillful performance, such as that of chess players, baseball umpires, and students; one recent report suggests that the installation of relatively inexpensive air filters in elementary school classrooms correlates with increased test scores to roughly the same degree as reducing class sizes by thirty percent. High levels of air pollution even seem to have a detrimental effect on computer operations.

Improving air quality, however, is a complicated task, given both the accessibility of the atmosphere and the high number of stakeholders with potential influence. Industrial factories of all sorts generate tons of atmospheric waste each year, mining operations release numerous atmospheric pollutants as byproducts, and landfill emissions are surprisingly large as organic waste decomposes. But, perhaps unsurprisingly, the single largest human activity that contributes to atmospheric pollution is the burning of fossil fuels, whether in industrial operations or by private consumers – such as in the frequent use of passenger vehicles. According to a 2014 report from the Union of Concerned Scientists, “cars and trucks account for nearly one-fifth of all US emissions, emitting around 24 pounds of carbon dioxide and other global-warming gases for every gallon of gas” – when planes, ships, freight trains, and other forms of transportation are included, that calculation increases to nearly thirty percent of the country’s emissions.

While some have touted various replacements for internal combustion engines to reduce fossil fuel emissions, such solutions are expensive and often not viable options for many; instead, California’s CAPP initiative aims to empower concerned citizens to pursue realistic solutions to improve local air quality. Through town hall meetings, workshops, canvassing, and other active forms of communication, CAPP districts have worked to identify and seek funding to fix specific problems noticed by local citizens, such as the Feather River District’s need for newer school buses with cleaner-running engines, San Bernardino County’s concern to limit truck traffic through residential areas, and the South Coast District’s desire to regulate petroleum refineries more strictly. By maintaining a focus on ground-level concerns, the CAPP program hopes to increase long-term effectiveness of these environmental regulations by fostering participation and support from the communities most affected by poor air quality conditions.

However, given the scope of the air-pollution problem, small-scale action will be insufficient to counter its most pernicious long-term effects; consequently, the Environmental Protection agency has, historically, implemented regulatory measures on a broader scale. Additionally, some states – like California – enact even more strict fuel economy standards to encourage citizens and companies to remain mindful of environmental concerns. However, such regulations inevitably raise the hackles of the industries they are designed to constrain; automakers, in particular, have balked at California’s high expectations for engine efficiency (intended to curb emissions), citing concerns about manufacturing expense and market fairness. The Trump White House has recently made moves to repeal environmental regulations on a large number of industries, including loosening many rules designed to mitigate atmospheric pollution, and the president indicated last autumn that California’s ability to set its own emissions standards will also be revoked in support of the auto industry (state lawmakers have already issued legal challenges against this move).

So, while conflicts over large-scale regulatory measures continue on the federal and state levels, pilot initiatives like the Community Air Protection Program offer a promising opportunity to promote small steps towards improving the air quality for local communities, empowering neighborhoods to make long-desired positive changes to contribute to the massive project of caring for the environment. As with so many other examples, may this be a grassroots-level movement that grows into something far greater. 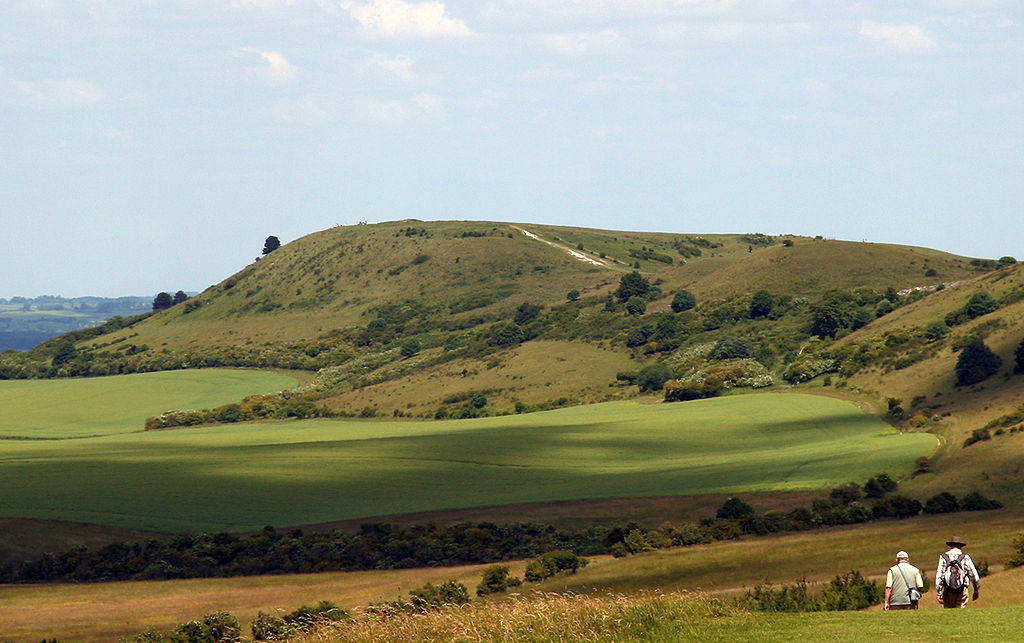 A recent study by the University of Cambridge reported that the benefits of walking and cycling outside outweigh the risks associated with current air pollution levels in the UK . Approximately 40,000 deaths in the UK per year are attributed to exposure to outdoor air pollution, and outdoor exercise contributes to that exposure. However, according to the University of Cambridge researchers, the health benefits of exercise, namely lowering the risk of diabetes, heart disease, and several cancers, outweighs the harmful effects of air pollution to one’s body.