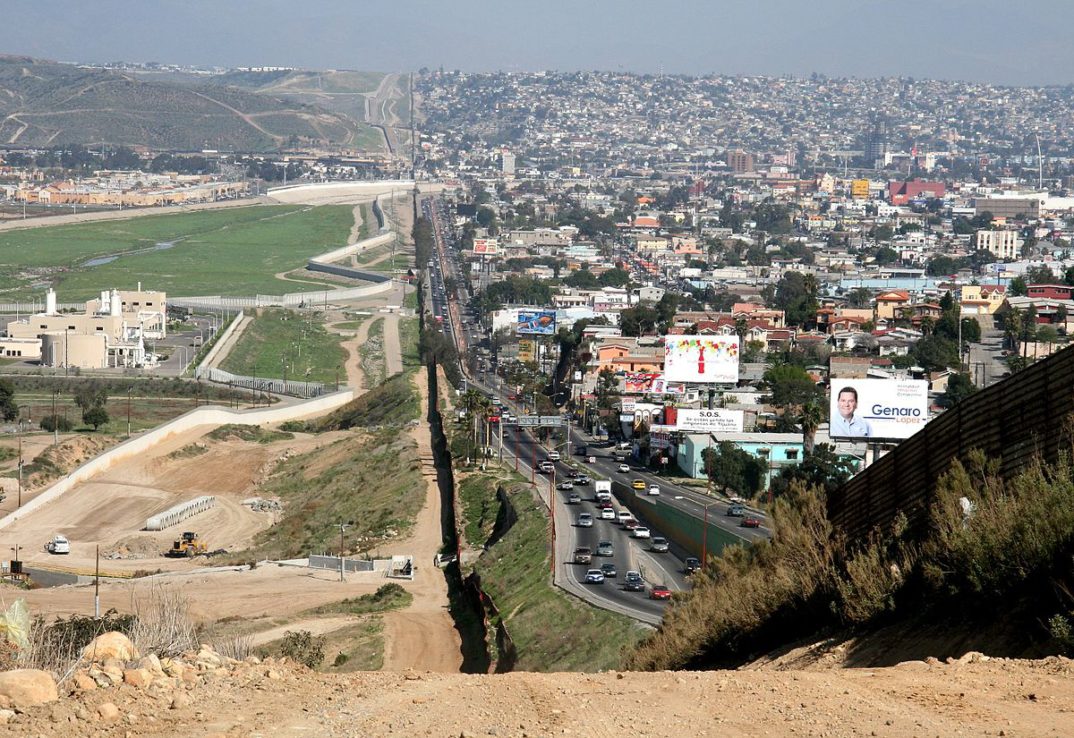 In California, farm owners took a big gamble without knowing it: they voted for Donald Trump. Now, in lieu of receiving a cutback in taxes and regulations, they are at risk of losing their labor force. Thus, their profits might take a hit too, if there are not enough hands to gather the harvest. The danger President Trump poses to California farmers is that, contrary to farm owners’ predictions, he appears to be following through on his campaign promise to curb illegal immigration – and the amount of illegal immigrants in the United States – through mass deportations. The reason why California farmers’ labor force might end up in Trump’s crosshairs is because an estimated 70% of California farmworkers are residing and working in the country illegally. However, it is not just farm owners who would be affected by deportations, but also the local, state, and national economies, which have come to rely on the workers’ spending and manpower.